FIFA Or PES: Which One Is The Best

By ʝօɛɖɮɛst (self media writer) | 2 years ago

Yearly, Konami and EA battle it out to produce the best football game in the market, and every year a similar story usually unfolds because FIFA has the licenses, but PES wins on the gameplay front.

Now, Konami has lost the UEFA Champions League license to FIFA. But Konami doubled down on what has set PES far apart from FIFA- fidelity of its gameplay.

Both games are great in their ways, and fans of either game will be hard to sway, but most people only have money for one new football game yearly which brings the question FIFA or PES.

Inorder for you to focus on one, their new entries will be compared using some categories like modes, gameplay, authenticity and presentation. 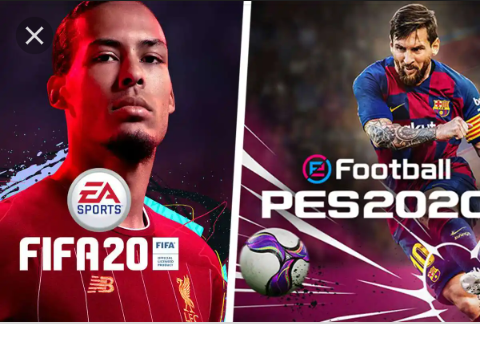 FIFA takes the plaudits with ease when it comes to game modes that are available with a main story, a bunch of wacky one-off match types that are hit-and-miss, and a wealth of online modes.

The journey which is FIFA'S story mode, also returns for it's third iteration. This time around you can switch between three different characters, each with their own career goals, personality and story. 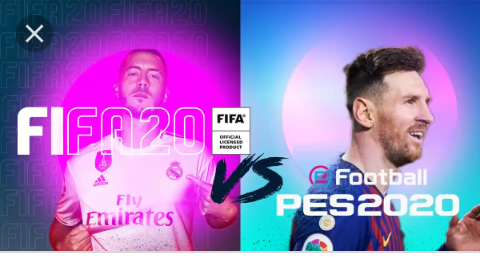 It add more ways for FIFA players to extend their enjoyment of the game, it also provides a welcome change in tone.

The key new addition is House Rules, which add rule presets to standard exhibition matches, ranging from a survival mode that as you lose a player every time you score a goal, to No Rules where studs- up, two-footer horror tackles are fair game and you will never have to bend your run to stay onside.

PES can't hold a candle to FIFA with regards to how many game modes it has, it does not boast a career mode that could give Football Manager a run for it money when it comes to simulations and stats.

Spend some time in managing a club in PES and you won't be left wanting for ways to monitor, track and develop your team.

PES excels here and has done it for a few years on the trot. PES is more realistic, fluid and better paced footballing experience than FIFA where scoring a goal feels worthy of celebrating rather than something that happens every minute.

You might not brush your opponent with 10-0 scorelines in PES, but you will score some of the most breathtaking goals thanks to the game's superior ball physics and improved animations. 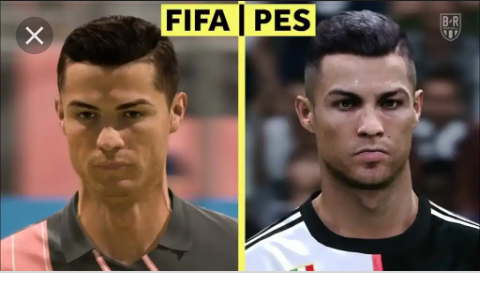 From controlled chip shots and rising strikes to 25- yard curlers that bend their way through a wall of defenders and into the top corner of the goal, you have what feels like limitless freedom in how you take your shots.

FIFA has made a few changes as well, but it's still very much an arcade interpretation of the game. As ever, you can ping the ball around the field with laser precision without ever having to take a touch first.

The new Active Touch System, also gives you a lot more choice on how you receive the ball and allows for some devious traps, feints amd flicks.

Fans have been asking for substantial changes for years now from FIFA, so these new tweaks may not be enough for some fans.

Many pick FIFA over PES because it offers official licenses for the biggest clubs and leagues in the world, particularly the Premier League. EA has bolstered it's offerings with the UEFA Champions League, which is arguably the most sought after piece of silverware in football.

Basically, if you want to play as your favourite club in career mode, or play out iconic derby days like El Clásico or Manchester derby then FIFA has the lot including kits, stats, relevant commentary and stadiums to sell the occasion. If you want to take Pompey to Premier league or win the treble with Chelsea, you can do that with FIFA.

By contrast, a Manchester derby in PES will feature Man Red and Man Blue, while a Madrid derby will be a clash between MD white and KB Red white.

PES does include a number of real-world players, making it possible to boast a front- three despite none of their clubs being in the game. They'll even have realistic stats and faces.

PES is also on Steam, you can also mod it to include all of the clubs and kits imaginable, which fans have been doing for years now. 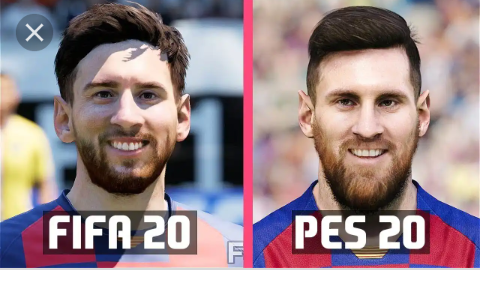 But it can't be match the usual quality of FIFA and nothing can solve PES's bland commentary, but if you really want to see your club represented in the game then it's possible.

So with all these, would you buy FIFA or PES?

Content created and supplied by: ʝօɛɖɮɛst (via Opera News )