How Games Like Call Of Duty & PUBG Cause Ear Damage

By naijatechnews (self media writer) | 2 years ago 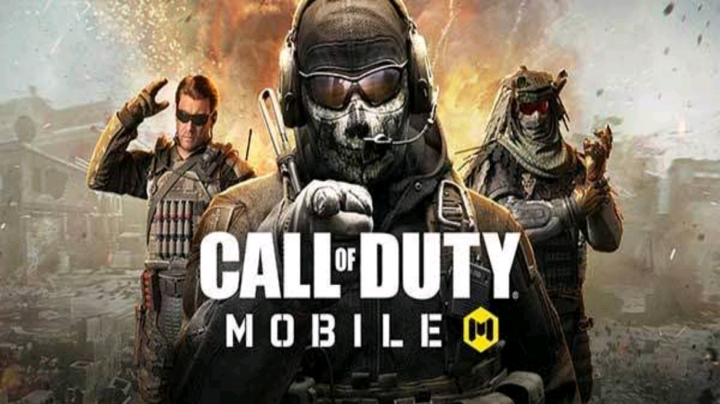 Ever since PUBG was launched, the entire gaming community got addicted to Battle Royale games. There are millions of gamers playing games like PUBG, Warzone, and Apex Legends for about eight hours a day. However, what most of these players don’t know is that playing these games is also affecting their hearing.

WackyJacky, one of the most popular PUBG streamers, called out the audio problem in PUBG multiple times. He pointed out that in PUBG, sounds of gunshots, planes, and vehicles are deafening. Whereas, the quiet sounds, like the sound of footsteps, is too soft. If you’ve ever played Battle Royale games, then you must know how important it is for players to hear enemies’ footsteps. But if players lower the system’s audio, they don’t hear the sound of footsteps clearly.

So, players tend to keep their system’s audio to the maximum level. Thus, damaging their ears by also taking in loud in-game sounds, like the sound of their gunshots. A few days back, WackJacky tweeted to confirm that after investing too many hours in PUBG, he has experienced ear damage.

How To Prevent Ear Damage While Playing Games Like PUBG?

On the internet, there are multiple discussions on the audio issues with games like PUBG and Warzone. What’s concerning is that a lot of people are already experiencing hearing loss and problems like Tinnitus — a perception of noise or ringing in the ears. However, if you have only started playing games with both loud and soft sounds, you can still protect your ears by using programs like Sound Lock.

Sound Lock is a free, lightweight Windows application that allows you to put a maximum threshold on your PC’s sound. So, it also prevents the loud sounds in the game from crossing a certain level. If you ever feel like not limiting the game sound, you can easily disable the program’s setting from the taskbar.

How PUBG And Other Games Could Improve Their Audio?

In Rainbow 6 Seige, a game developed by Ubisoft, there is an audio setting called “Night Mode.” If a player enables this setting, then sounds of gunshots and explosions are lowered, while footsteps’ sound remains the same. So, players won’t have to listen to loud sounds to be able to hear enemies’ footsteps. And this is something that games like PUBG could also integrate into their audio system. Now, it’s true that a predefined audio level won’t work for every player. For instance, some players may still want to hear loud game sounds as per their convenience.

So, another thing the game developers could do is providing players with two different audio settings; one for the loud sounds and another for quiet sounds. Of course, if this happens, then every player would keep quiet sounds’ audio to the maximum level. But they’ll have an option to reduce loud sounds in the game as per their wish, which could help them prevent ear damage.

Content created and supplied by: naijatechnews (via Opera News )