Over the years, the company Nickelodeon has breed magnificent talents for universal excellence and here's a list of the top 5 Nickelodeon Millionaire Playgirl. 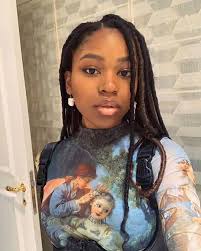 Charlotte graced the Nickelodeon television show Henry Danger. She played character of lead female actress. She's the one who tells captain man and kid danger what to do in the battle field. She also earn from being the inner eyes and ears in the man cave making her the top 5 millionaire Playgirl. 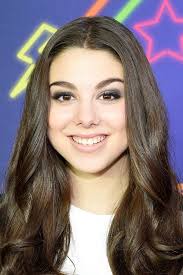 Phoebe graced the Nickelodeon television show The Thunderman. She played lead female character in the television show. She don't really experience a hard life and get good credit for her heroic deed making her the top 4 Millionaire Playgirl. 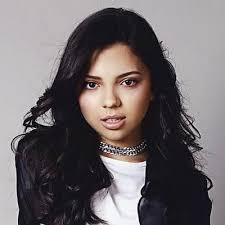 Babe Coronel is a boss lady. She starred in the Nickelodeon television show Game Shakers. She's the boss at Game Shakers. Game Shakers is a gaming company and babe as the boss takes the large profits making her the top 3 Millionaire Playgirl. Princess Ciara graced the Nickelodeon television show knight squad. A half knight and princess doesn't really live a hard life. She equally owns everything under her kingdom historia making her the top 2 Millionaire Playgirl. 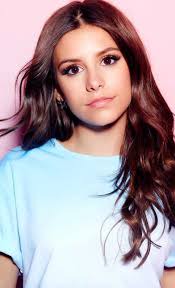 Kenzie bell graced the Nickelodeon television show Game Shakers. Definitely, Kenzie bell works as a programmer in the company Game Shakers under babe who's the boss at Game Shakers. Undoubtedly, the global rise of programmer round the world is rapidly increasing and as such Kenzie tends to be ahead of babe her boss.