The Man Who Created The World's Famous Smiley Face, Was Just Paid Only $45 For His Work.

Harvey Ball was born on July 10, 1921, in Worcester, Massachusetts. An American commercial artist, Ball was the creator of the Smiley Face that has grown into a globally recognized symbol of kindness and good cheer. In his high school years Ball became an apprentice to a local sign painter, and later studied fine arts at the Worcester Art Museum School. He participated in World War II and was awarded the Bronze Star for heroism during the Battle of Okinawa. 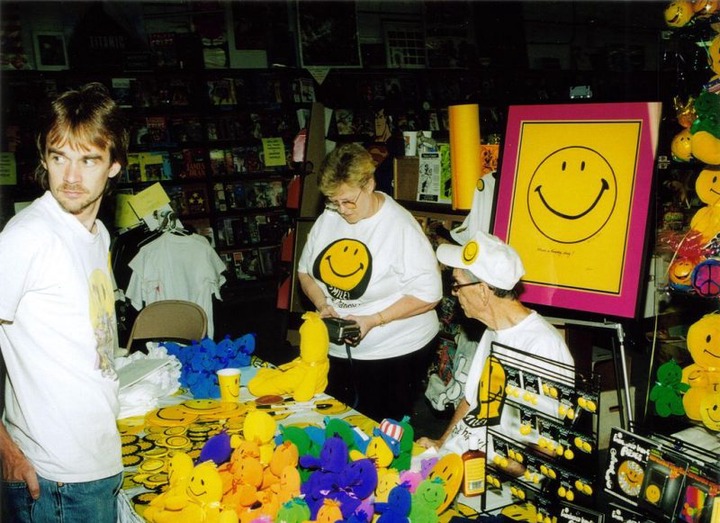 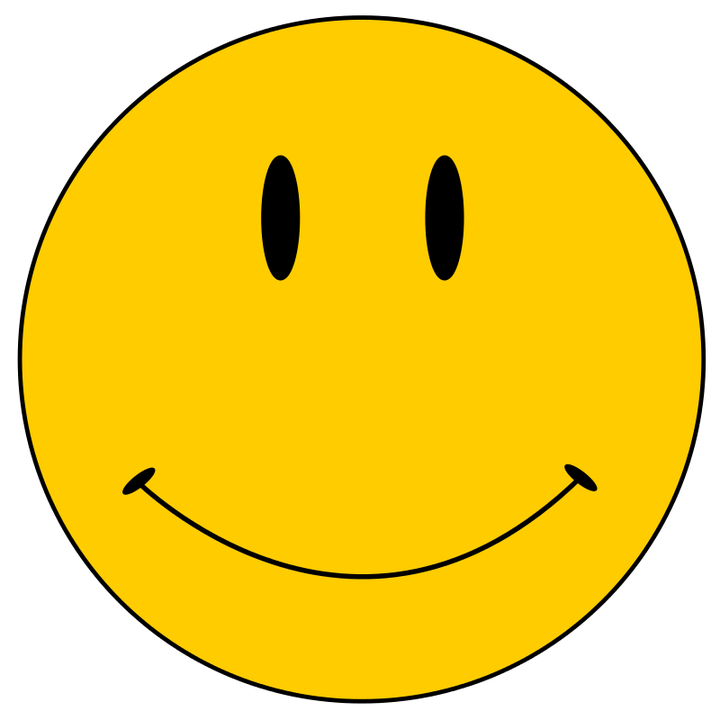 By 1971 more than 50 million smiley face buttons had been sold and the Smiley button was the second most popular button nationally, next to Avis’ “We Try Harder.” In the 1970’s the smiley was described as an international icon. Ball finished the design in less than 10 minutes and was paid $45 for his work, ($350 in today’s money). He never applied for a trademark or copyright of the smiley. The Worcester Mutual Insurance Company’s lawyers tried to copyright the image eight years later, but they learned that it was impossible. Because the image was reproduced over 50 million times in the year 1971 alone, it was now in the public domain.

The image had fallen out of favor by the mid-seventies, but made a significant comeback in the late 1980’s when interest in acid and other psychedelic drugs became a major cultural phenomenon. French journalist Franklin Loufrani started using the smiley to highlight the rare instances of good news in the newspaper “France Soir.” He is the first person to register the mark for commercial use. 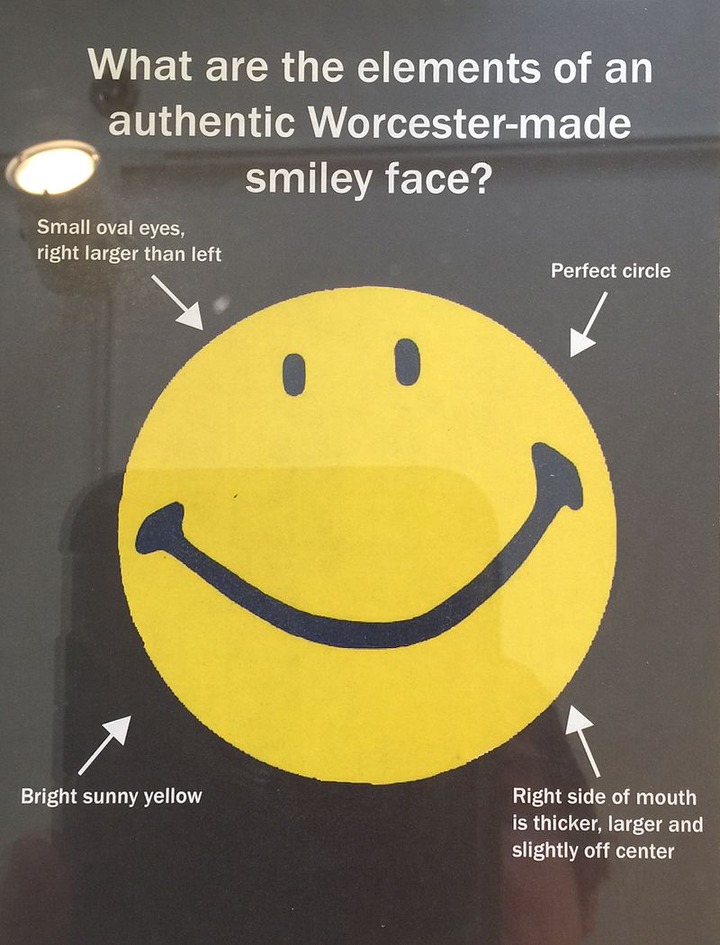 How to distinguish an authentic Worcester-made smiley face. Photo Credit

In 1998 Loufrani claimed that he had created the image in 1971, and he proceeded to trademark the face in 80 countries. Today the Smiley Company makes more than $130 million a year and is one of the top 100 licensing companies of the world. In 1999 Harvey created World Smile Day – the first Friday in October – to promote the true meaning of the Smiley Face. Although he never made more than $45 from the creation of the smiley he was never angry about it. Harvey Ball died on April 12, 2001, at the age of 79.