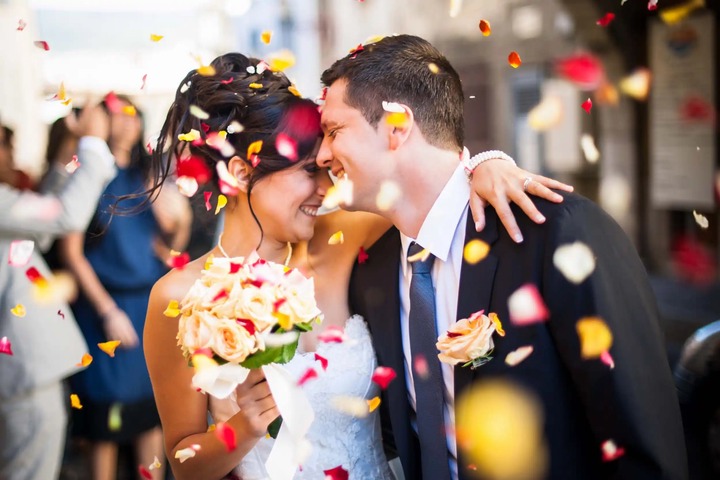 A distraught woman has taken to Reddit to expose her husband saying he spent their $8000 wedding savings on a gaming PC.

She said they have been saving the money for the past six months ahead of their big day, only for the man to blow it up once.

Assuming that money is in US dollars that would equate to £6,400.

She said her husband's friend bought a gaming PC and then her husband wants to buy one too, but she advised him to play games on his laptop, but he insisted.

“I told him that he can play games on the laptop that he already has.

"He repeatedly kept asking me if he could buy a PC and I finally agreed to it. Now I regret it so badly, she lamented.

A week later, the PC turned up, along with the new gaming chair, table, a keyboard, mouse, headphones and a microphone set, all of which were wireless.

She said: "That night, I asked him how much it all cost and he was a little hesitant to tell me.

"I was distraught when I heard that he had spent our entire savings of $8,000 to buy the PC. "We had a very big argument that night and I scolded him for spending all our savings because that savings contained not only his money but my money as well and we were saving it for our wedding."

But things went from bad to worse.

She lamented that since two weeks he got the gaming PC, he never got from his new chair and only talks to her when he's hungry.

"The only time he talks to me is when he is hungry, he calls to me and tells me to get him something to eat/drink.

She explained that her fiance doesn't have time for her, and doesn't even brush his teeth or take his bath anymore. She's totally alone without anyone to talk to. She calls for Reddit users to advise her on what to do.

"He is barely even brushing his teeth and taking a bath, let alone do the house chores.