Job Interviews are very Easy to Pass: Here are 8 Mistakes You just need to Avoid 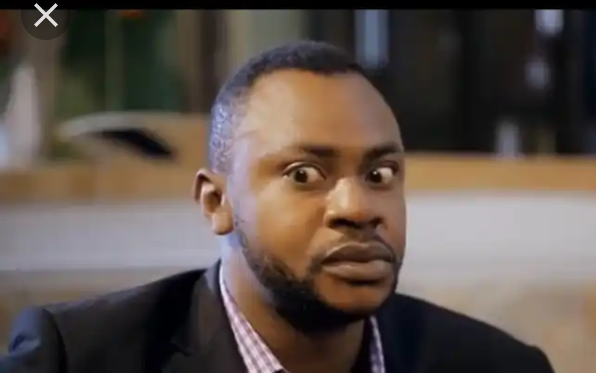 The topic of job interviews and proving your worth to a company is one that cannot be fully exhausted or brought to an end unless... Robots take over the whole work force or Monsters find their way to Earth and we are left running for our dear lives but ntil then, this piece of information will remain ever vital and crucial to your climb up the business world's success ladder.

The appearance of Coronavirus pandemic unto the World scene has left so many job positions either abandoned due to deaths or evacuated due to resignations or getting fired.

Its just a matter of time before rehabilitating, re-strucuturing and recovering processes begin to take place and this will give you the opportunity to spring up a nice—maybe dream—job for yourself. 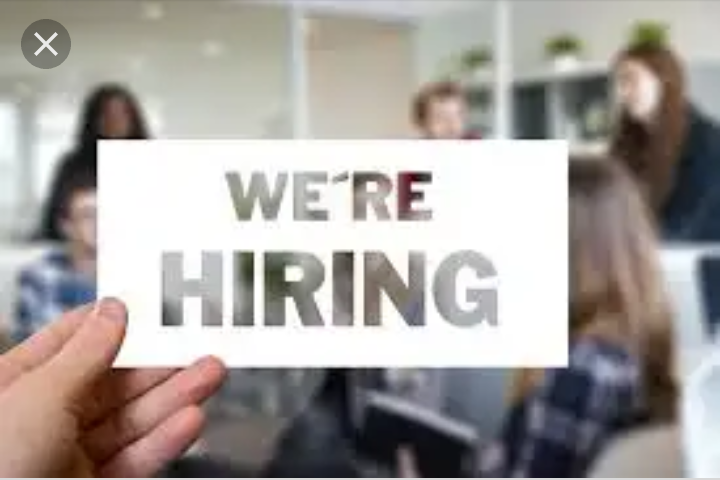 You really wouldn't wanna blow your chance of getting back your dream job or if you've never had one before, nailing your ticket to it—Your Interview.

That's actually the bright side and I'm sure thoughts of finally getting the job and having the feeling of being on top of the world makes you want to explode in euphoria... I'm sorry to cut your fun short but there is a Downside to this good news.

Its simply the fact that you are not alone. So many and by many, I don't mean 'a hundred' or 'a thousand'... I mean millions of people just like you are out there equally fantasizing about securing that huge pay-day job.

Anyways, your hands are not totally tied, you still have a very good chance of scaling the interview and landing the job if... You take note and avoid these mistakes which a most most unconsciously make. Here goes:

Lacking Fundamental Knowledge of the Company As much as this is Nigeria and most youths roam about with certificates in search of a job and eventually barging into the company to ask for vacancy... Its wiser to do a thorough background check of the company before the interview. You don't expect to come for an interview and be filled in on the basics of the company by the board.

"I don’t care if you have to walk uphill both ways in a blizzard to get to your local library to utilize their computers: Research the company,"says Lisa K. McDonald, so now you know how important it is to do your homework well before coming for the interview.

On a Plus side, it will help you have a better insight as to how to approach questions coming your way.

Never be Late or much worse, Too Early I don't even have to tell you that you have already missed out on the job if you do this, whether you have the interview or not. Portraying your self as a bad Time manager even before your first day at work surely seals your fate.

Incase of an emergency (Your village people) hindering your prompt arrival, you should make sure to atleast call the office to inform them of the situation although I think only a handful of Managers here in Nigeria will give you a bit more time or reschedule the interview for your sake.

Being prompt is perfect but coming over too early is a bit on the wrong side. It portrays you as totally jobless and although that's what you might be, you don't want the manager thinking you have no other engaging activities in your life. It diminishes your desirability by appearing desperate. Five to ten minutes early is just Ok.

Not being with Copies of your Resumé You would like to believe that you've already submitted your Resumé whether in soft or hard copy and as such they should have it with them. This is not the case because again-You are not the only one seeking for the Job

You shouldn't expect them to go through the rather cumbersome task of having hard copies of the thousands of you. Make sure to come with copies of it just incase. Also come with a pen, another pen and...another pen along with papers and other references. Last thing you want to do is borrowing as little as a pen from your interviewer. Remember you are to work for them and not the other way round.

Talk about Money too soon

Yes! that's more or less the reason you are there in the first place but it would do you good if you kept it aside for the moment and allow the interviewer bring the money-issue up. You will end up showing the interviewer that its actually the money that matters to you and not the services you can provide. Earn the money first, impress the interviewer, you don't want to talk about the offer before you are made an offer. Elaborating and explaining your answer so much so that the interviewer stops you in your track is a bad idea. Its better to go straight to the point and be as concise as possible... they don't have all day to listen to your rambling.

Talking Negatively about Another

You don't want to look like a backstabber in front of your interviewers. Don't make anyone a villain or trash the former employee whom you might or might not know... the interviewer will believe you will do same to him in front of others. Also don't talk trash of your former employer or co-workers it has the same effect on the interview... He/She is not your counsellor.

Leaving Your Phone On You should be aware of this already, make sure no one on your part distracts the interview. There are a thousand others waiting for the job so as little as a phone call interruption could put you out of the picture.

"I actually had an interviewee answer a call during an interview. He raised his finger and asked me to excuse him because he needed to take that call. I told him to take his time — we were done.” says McDonald.

You don't have to act so 'perfect' and 'all knowing'. Not asking questions makes the interviewer think you don't truly understand what the comoany is all about and you are rather dumb but don't want to mistakenly show it. Make sure to prepare strong and reasonable questions even before the interview.

The above are all things Not to do while preparing or having an Interview. They will go a long way in helping your smash that interview and secure the job but that's not all you need.

Did I miss any Mistake people do that disqualifies them during an interview? Feel free to contribute... comment below