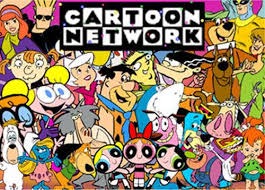 Cartoon Network is one of the best in the cartoon's production, many were born and brought up with CN, if you have never heard of Cartoon Network, or you never watched CN in your childhood, you really missed a lot, Cartoon Network shows is one of the best shows in the cartoon's production, the shows are classic and entertaining, there's no one that would watch any of their classic shows and hate it, even the matured people are entertained by it, shows like Scooby-Doo, Tom and Jerry, Ben 10 and many more. 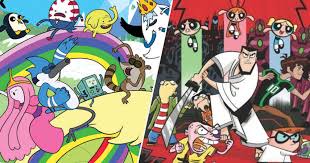 Some even says if it's possible, they want CN to stop producing new shows and go back to their old shows. 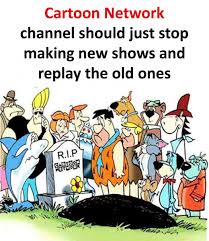 Here we are going to see the 10 Cartoon Network shows you completely forgot about. 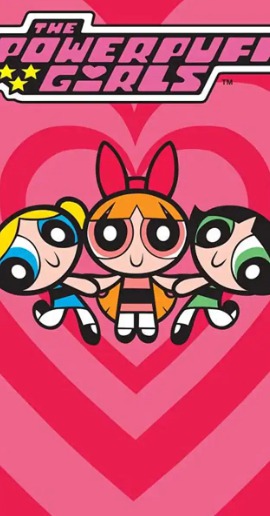 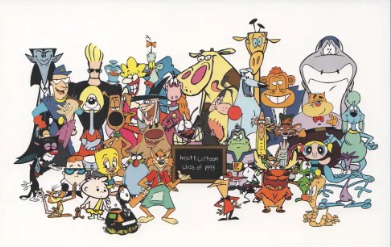 This was Hanna-Barbera's way of allowing new animators to show off their animation potential, this was how everything started, this was how Cartoon Network began. 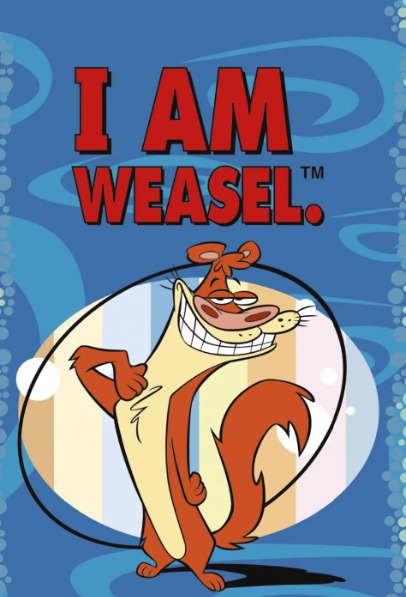 This is the adventure of a Weasel who had the courage to save the world from time to time, this show lasted from 1997 to 2000. 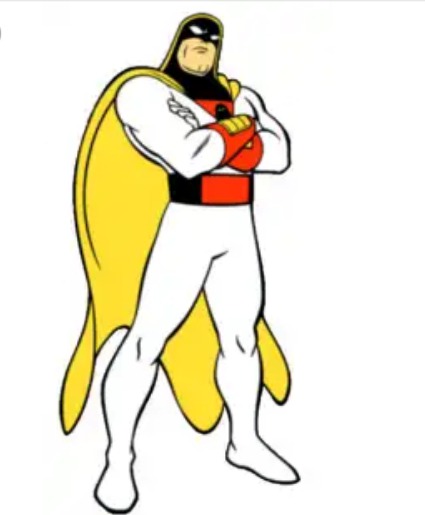 Space Ghost Coast to actually Interviews celebrity, he is a retired crime fighter, every episode, a TV would hang down from the ceiling, then Space Ghost would interview them, the show lasted from 1994 to 2008. 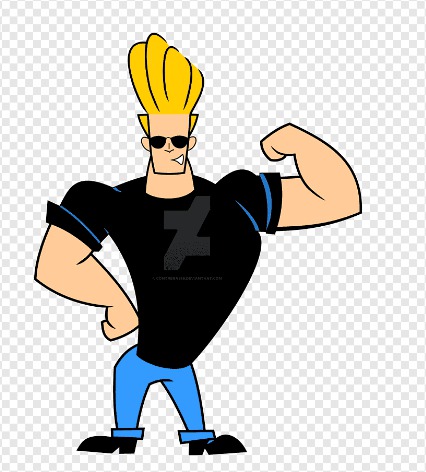 Johnny Bravo is a very handsome guy with no brains, he is unreliable and dumb, he had his ways with his womanizing agenda, the show lasted from 1997 to 2004. 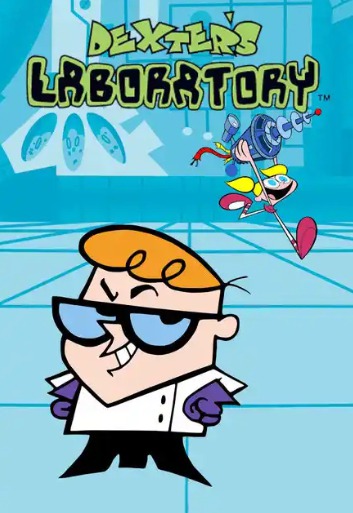 This show was all about a super smart boy with a very annoying sister named Dee Dee, he had tons of experiments done in his lab, and every one of them turns out to be a problem, the show lasted from 1996 to 2003. 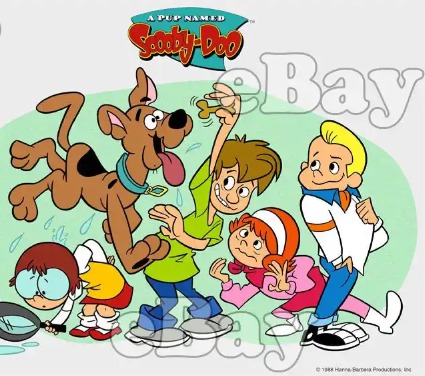 This was an adventure of the smaller version of the gang solving big crimes, they were really smart when they were kids, the show lasted from 1988 to 1991. 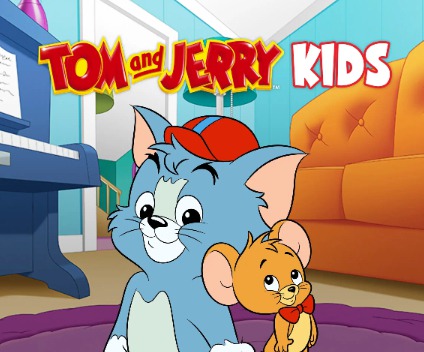 Tom and Jerry kids was a funny show, don't see them just as Kids, just like the Pup named Scooby-Doo because they will deceive you, they are still up to their old tricks, the show lasted from 1990 to 1993. 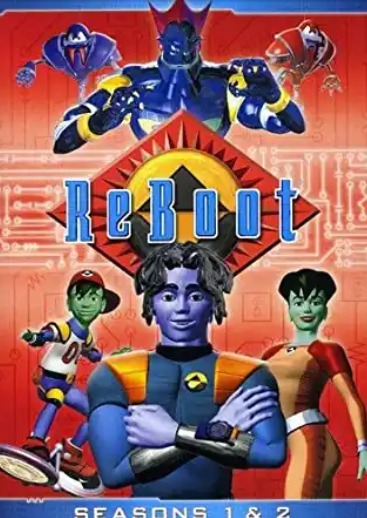 This show was not originally from Cargo Network, it was owned by another Company, they gave their show to Cartoon Network, it was all about the threat of virus in a computer mainframe, so these guys always saves the day, the show lasted from 1994 to 2001. 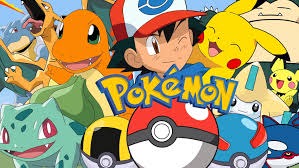 This was the best show then, and the Pokemon Franchise is worth over $70 billion, and still increasing, it was all about a boy named Ash and his animal like friend named Pikachu, the do battle other people for money. 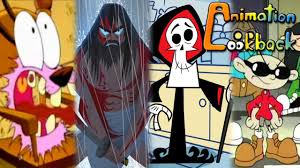 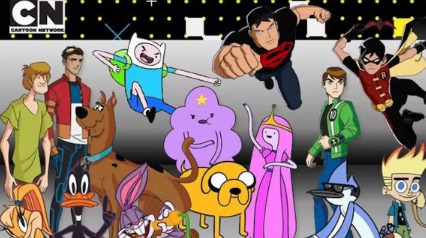