You have been playing it wrong, here is the difference between hold on and suspension in a whot game

The game of Whot has been one of the games that have been killing boredom for many people.

The game has very simple rules, and virtually everybody can play it. It does not matter if you are educated or not, this game is appreciated and playable by everyone. While it is a game of expertise, a player often needs the combination of his expertise with luck to win. 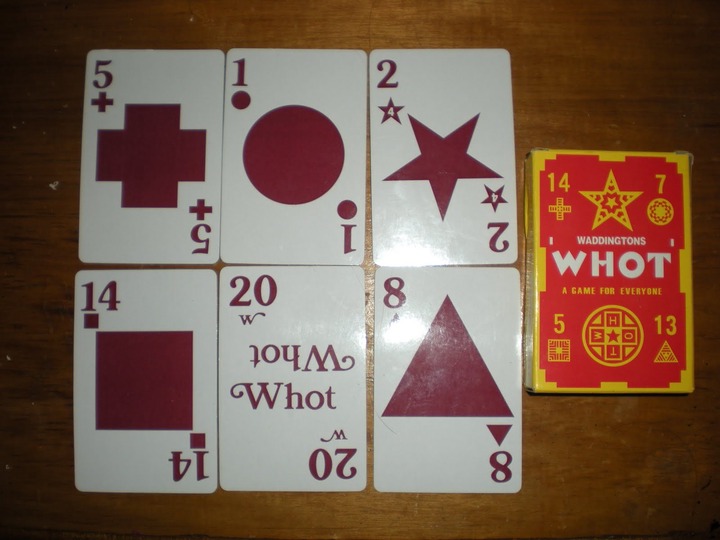 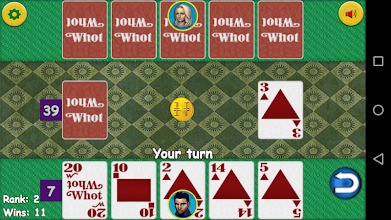 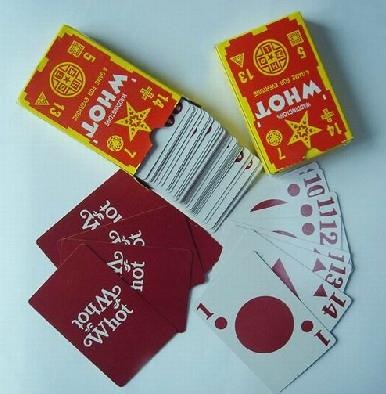 The game has different rules and can be played by two players and above. Some numbers on the cards mean different rules, penalties or punishment for the opponent in the game. The number "2" means pick two, which mandates the opponents to "pick two" cards from the available market, and add it to his deck of cards. 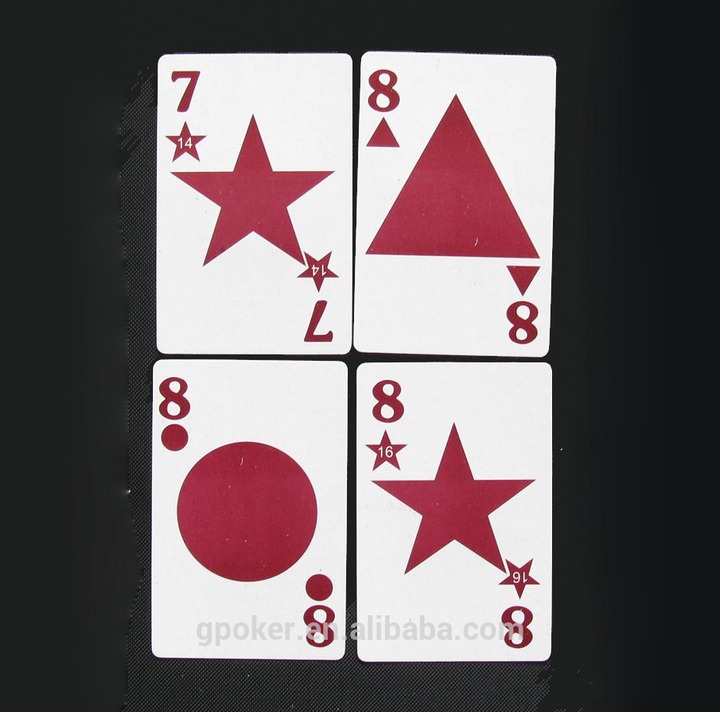 Players often give the same meaning to these numbers, but they are different depending on the number of players in the game. If there are only two players playing the game, both numbers work the same way, because when you hold your opponents with number "1'', it means you are still going to drop another card, therefore the opponents should hold till you play. 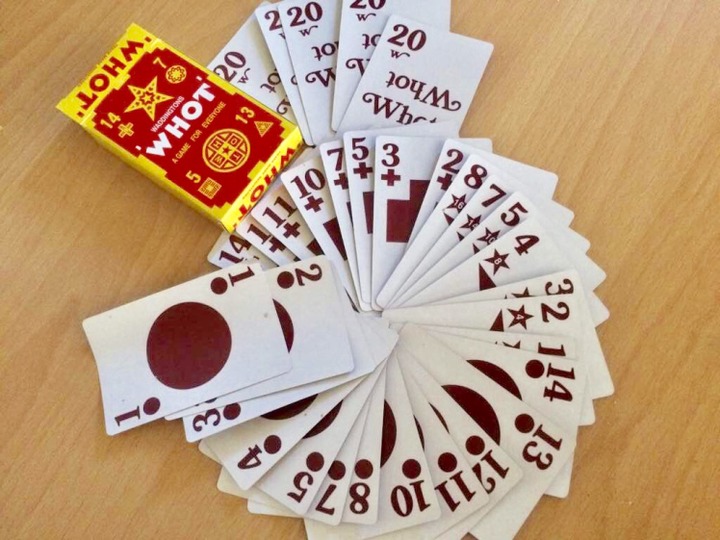 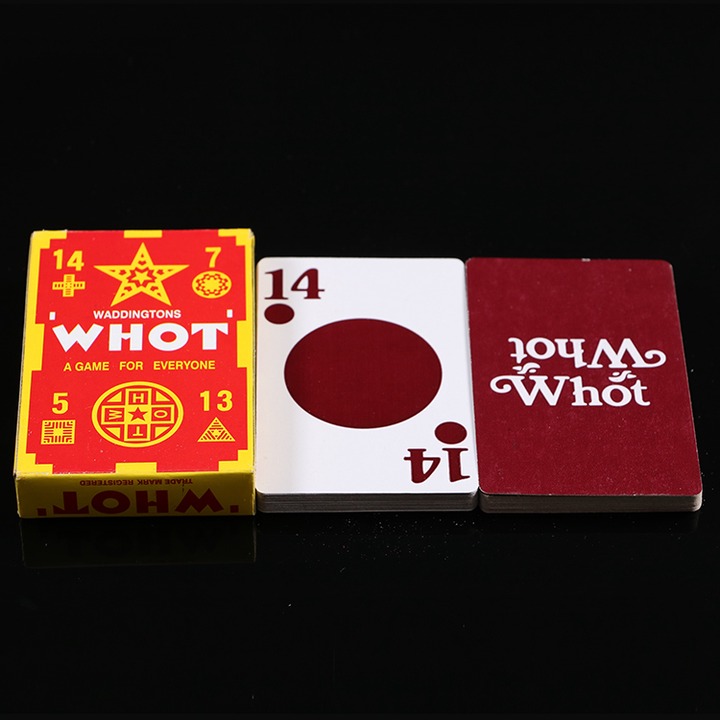 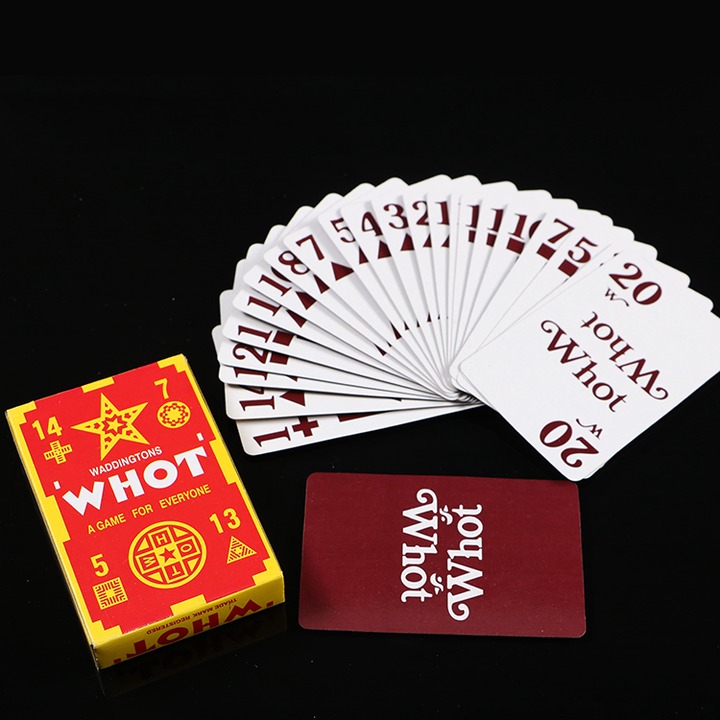 So hold on permits you to play continuously, while suspension permits another player to play while suspending the player between the two of you.

Kindly share this article to your friends, it matters a lot to us.