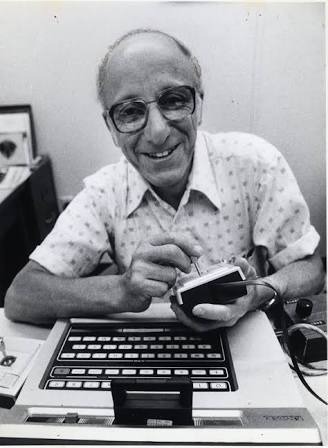 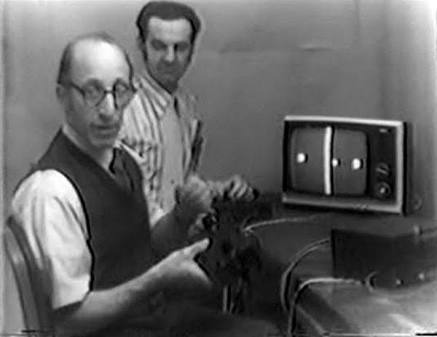 So who invented the very first video game? Although it seems like a simple inquiry, the history of video game development is a bit complicated. 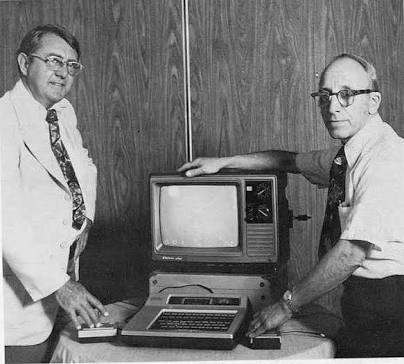 As early as the late 1940s, Thomas T. Goldsmith, Jr., and Estle R. Mann patented a device they called a Cathode-Ray Tube Amusement Device. It was an electronic device with screen overlays users could use to play basic games. As you might guess, it didn't really resemble what we think of as video games today. 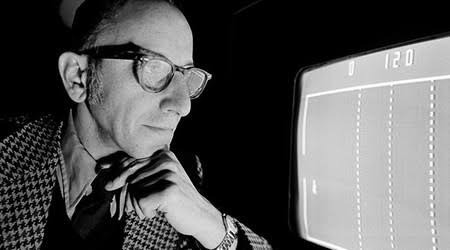 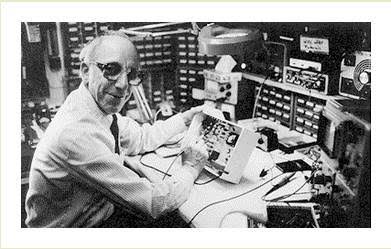 In 1958, William Higinbotham created an electronic game called Tennis for Two that could be displayed on an oscilloscope. His creation was a basic game, but again it wasn't a widely-available game that could be played easily by the masses. 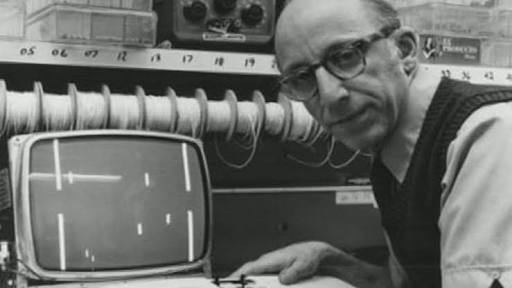 By the 1960s, millions of Americans had invested in televisions for their homes, and it soon became clear that this technology could be used for more that passively watching television shows. In 1966, while working for Sanders Associates Inc., engineer Ralph Baer began to investigate how to play games on a television. Between 1967 and 1969, he and colleagues Bill Harrison and Bill Rusch created several video game test units. 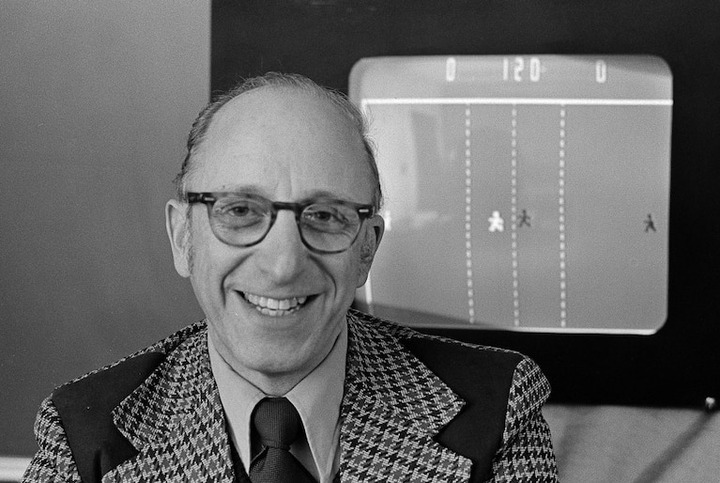 This result was the “Brown Box,” a prototype for the first multiplayer, multiprogram video game system. Sanders licensed the system to Magnavox. In 1972, Magnavox released the design as the Magnavox Odyssey, paving the way for all video game systems that followed. 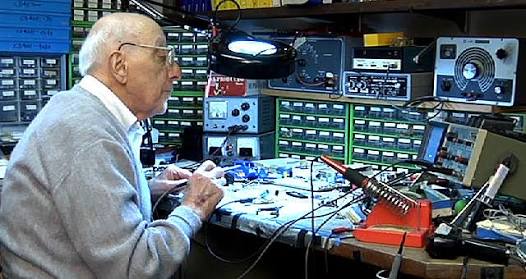 By 1966, he was the manager of an electronics design division at a defense industry company. On his own Web site, Baer described how, once again, he was struck by a thought while in transit. 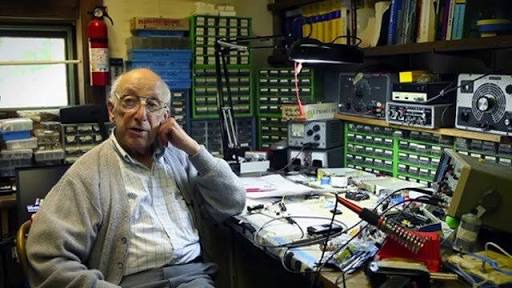 "In 1966, thoughts about playing games using an ordinary TV set began to percolate in my mind. When I designed and built a TV set at Loral in 1955, I had proposed doing just that: Build in a game to differentiate our TV set from the competition. 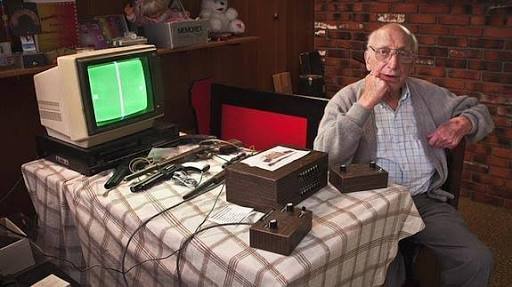 Management said No and that was that. During a business trip to New York City on the last day of August in 1966, while waiting at a bus terminal for another Sanders engineer to come into town for a meeting with a client, I jotted down some notes on the subject of using ordinary home TV set to play games." 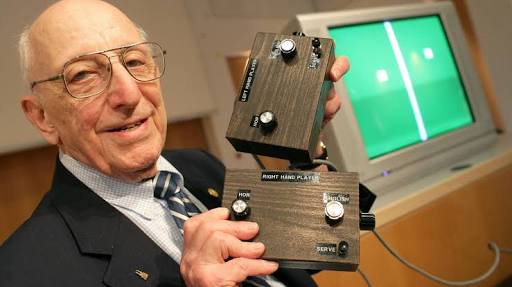 Baer is considered "the Father of Video Games" due to his many contributions to games and helping to spark the video game industry in the latter half of the 20th century. 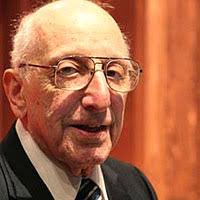 The first true video game wouldn't be invented until 1967 when Ralph H. Baer created the first prototype of what would eventually become the Magnavox Odyssey, the world's first video game console. 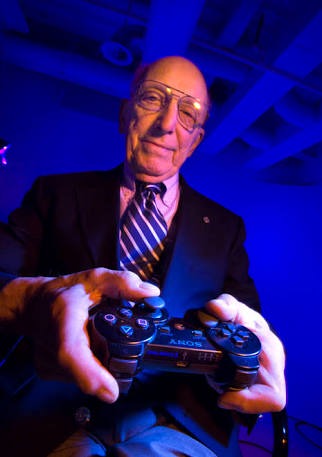 Baer, often known as the “Father of Video Games," was the first person to create a system that transformed electronic signals into pictures on a television screen via a raster pattern…or what we now know as a video game. 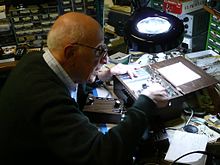 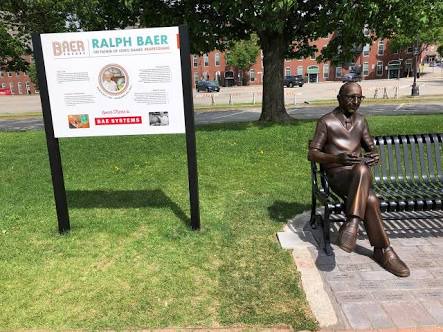 With support of his employers, he worked through several prototypes until he arrived at a "Brown Box" that would later become the blueprint for the first home video game console, licensed by Magnavox as the Magnavox Odyssey. 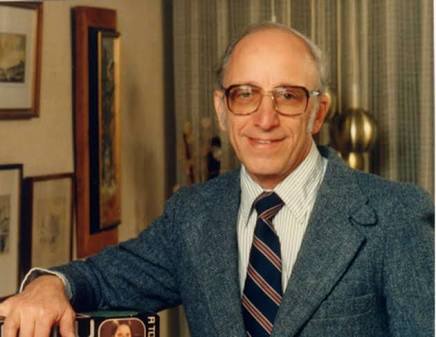 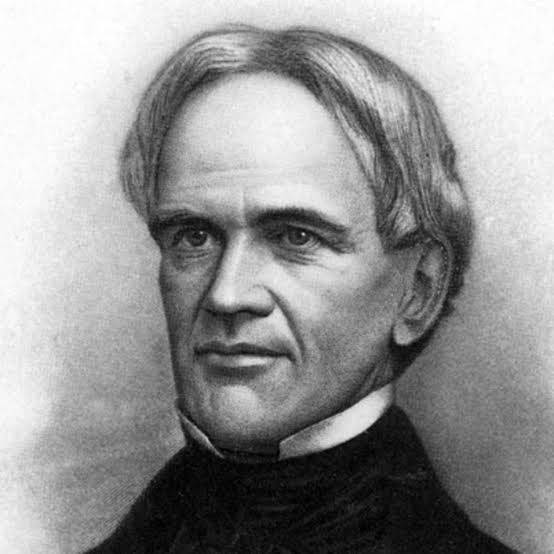 Horace Mann(born May 4, 1796, Franklin, Massachusetts, U.S.—died August 2, 1859, Yellow Springs, Ohio), American educator, the first great American advocate of public education, who believed that, in a democratic society, education should be free and universal, nonsectarian, democratic in method, and reliant on well-trained professional teachers, often called the Father of the Common School, began his career as a lawyer and legislator. When he was elected to act as Secretary of the newly-created Massachusetts Board of Education in 1837, he used his position to enact major educational reform. He spearheaded the Common School Movement, ensuring that every child could receive a basic education funded by local taxes. His influence soon spread beyond Massachusetts as more states took up the idea of universal schooling. 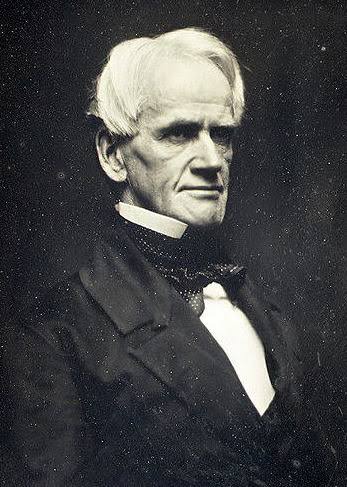 The name that comes as the inventor of school is Horace Mann who born in Franklin Massachusetts in 1796. He was a college professor of the subject Latin and Greek; he was also a college president. However, in spite of many school methods and teaching methods before this man, the credit for the contribution and invention of the regular school system in 1837 goes to him. Also, the educational historians call him The Father of Common School Movement.

He was both a college professor (teaching Latin and Greek) and a college president. However, before this man, there were many schools and teaching methods in Greece already, which makes the whole story a bit blurry. Yet, he takes a lot of credit when it comes to invention and contribution to the Normal School System in 1838. 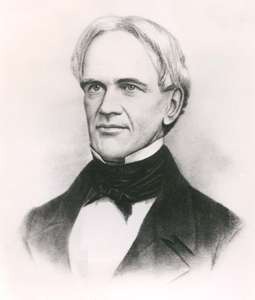 Another man who is believed to have invented the school is Harry P. School. Around 1369, he started gathering neighborhood children with an unacceptable behavior and locking them up in a building. In other words, his “school” was a place where children were being punished. His concept may have been rough, but the parents of the punished children liked Harry’s idea. Truth be told, Harry P. School is not the inventor of school, but he definitely deserves some credit because of his idea of gathering children into one place in order to correct their wrongs. 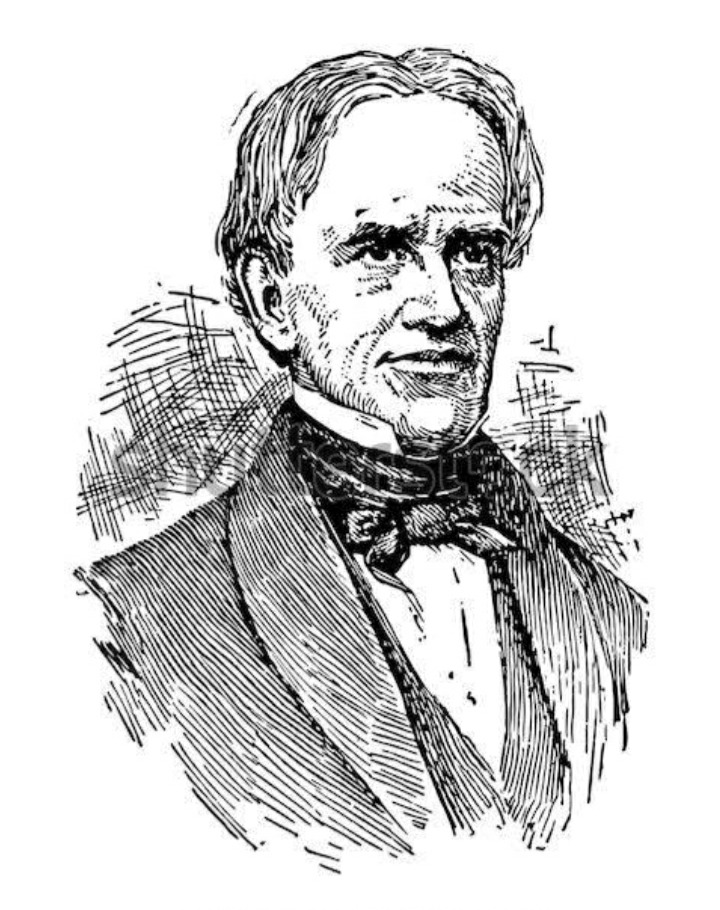 In 1838, Mann was crucial to the actual establishment of the first Normal Schools in Massachusetts. He knew that the quality of rural schools had to be raised, and that teaching was the key to that improvement. He also recognized that the corps of teachers for the new Common Schools were most likely to be women, and he argued forcefully (if, by contemporary standards, sometimes insultingly) for the recruitment of women into the ranks of teachers, often through the Normal Schools. These developments were all part of Mann's driving determination to create a system of effective, secular, universal education in the United States. 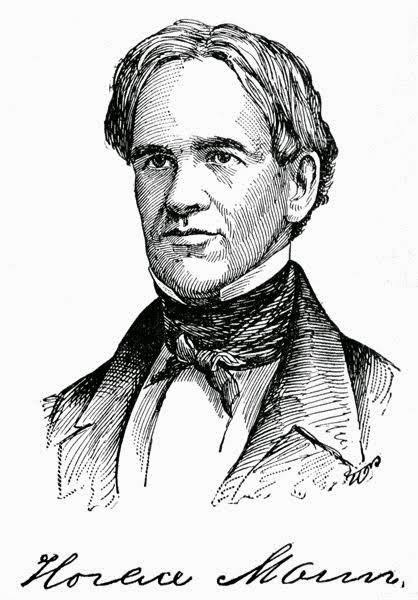 Credit for our modern version of the school system usually goes to Horace Mann. When he became Secretary of Education in Massachusetts in 1837, he set forth his vision for a system of professional teachers who would teach students an organized curriculum of basic content. 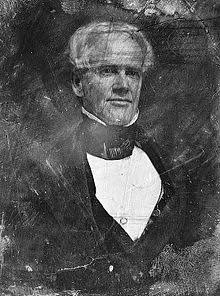 Horace Mann is someone who is considered to be the father of modern education. Mann truly believed that universal public education was extremely important to help mold American citizens. Under his tenure, he created a number of public schools in Massachusetts and reformed public schools so much that other states adopted Mann’s ideas. 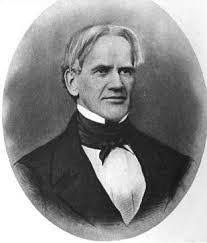 Horace Mann invented school and what is today the United States’ modern school system. Horace was born in 1796 in Massachusetts and became the Secretary of Education in Massachusettes where he championed an organized and set curriculum of core knowledge for each student.