By DawnyFootball (self media writer) | 2 years ago 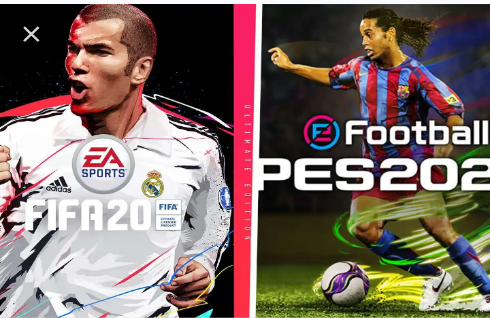 Over the decades,there have been debates on which of these two popular Video games is much suitable.

Two of the most anticipated games every year,FIFA and PES are arguably the game that every Console owner would want to have. But while FIFA have dominated in sales categories over the last decades, many Hardcore PES players also believe that their game stands a chance against FIFA.

Both games have unique modes and features, but what are the differences?

While the career mode in FIFA is called Career mode while the one in PES is known as Master league,both focuses on players sales,transfer,scouting and Player Negotiations,FIFA's career mode is far better as it has Volta inspired Street mode where you play in a 2v2,3v3,4v4,5v5 player mode where you can travel from New York to Rio to Tokyo,they basically focus on your control of the club. 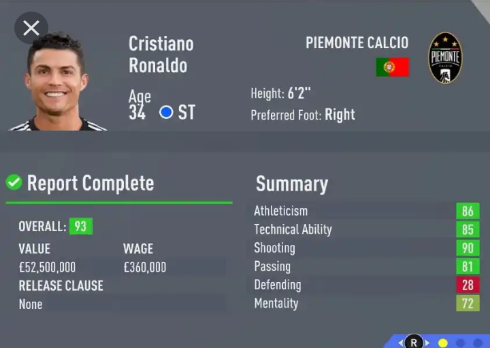 In Master League,you can take on the role of Coaches like Maradona and Johan Cruyff. But FIFA is better in this regard, as it allows you both play as a Manager and as a specific Player, where you can play and grow your career in addition to the story of Alex Hunter. 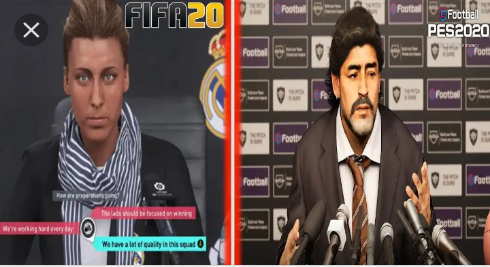 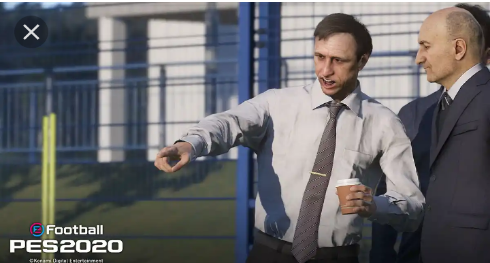 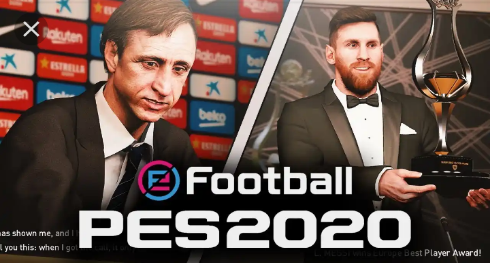 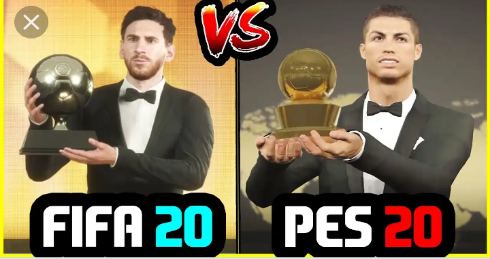 This is the main edge FIFA has over PES,FIFA has for long dominated PES when it comes to the right to use Real players Names,Kits,Logo,Stadium and Club Names. FIFA has the vast majority of club names with over 700 licensed clubs,All except JUVENTUS which recently licensed with PES,and as a Result are now known as Piemonte Calcio.

While PES on the other hand are way behind their rivals, FIFA as they don't have a lot of licensed club, one example being Real Madrid which is known as Madrid Chamartin B,as well as Chelsea and Liverpool. They only have 19 leagues registered out of 24 and in Laliga only FC Barcelona is Licensed, while in Premier League, only Arsenal and Man United are Licensed. But they do have a feature that allows players to edit club names,and Stadium names as well as import Logos,most PES gamers take advantage of this and edit club's named to their original ones,some even do this and post it in sites for others to Download as Mods or transfer via USB.

FIFA are also the only ones with exclusive rights to the UEFA champions league, and the EUROPA leagues.

In this aspect,I must admit that PES looks more realistic as it makes detailed graphics that not just only make these 3D scanned players look realistic, but also makes the games animation smooth and brings to life what PES is all about: Realism.

But with FIFA having more licensing,the games looks better as a football game between 2 Laliga game looks like a Real football games between 2Laliga games as all the teams Correct and Original team names are there.

Both games updates their database and player faces throughout their season to make it more realistic,they add new features such as the players recent haircut and beards e.t.c all that Fans don't want to wait till the next season to see. 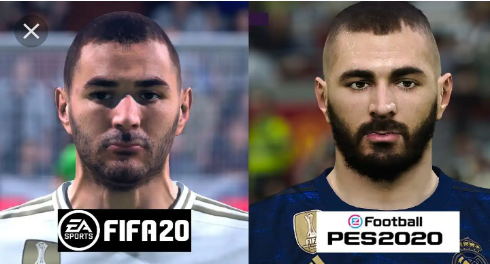 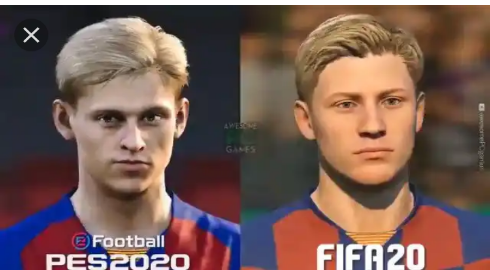 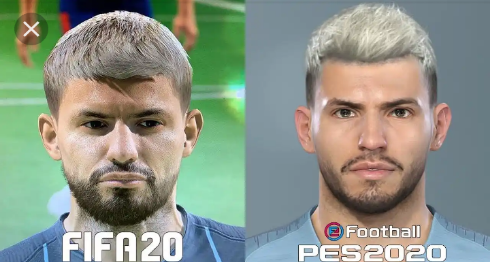 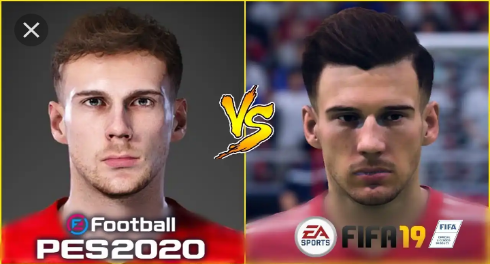 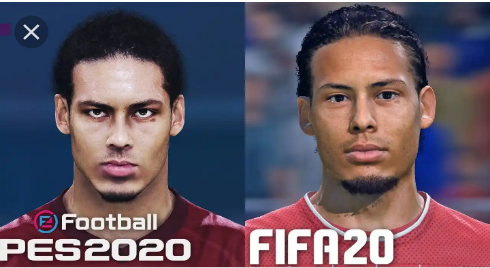 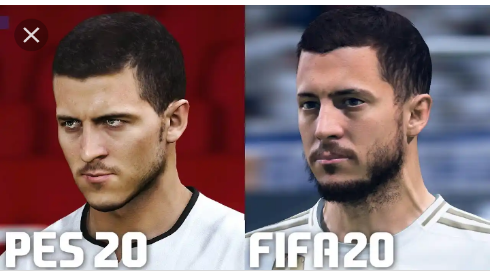 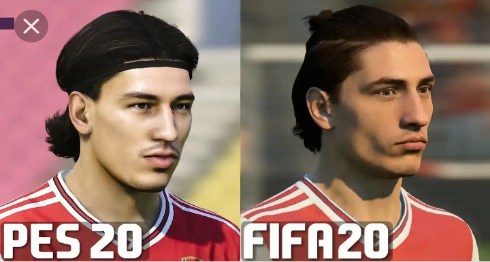 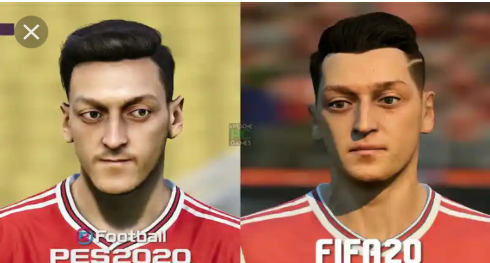 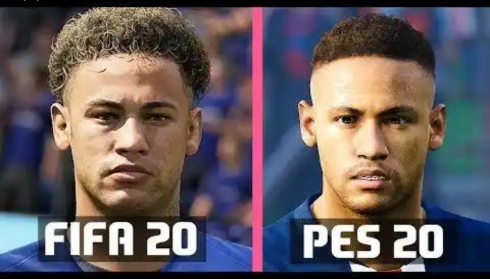 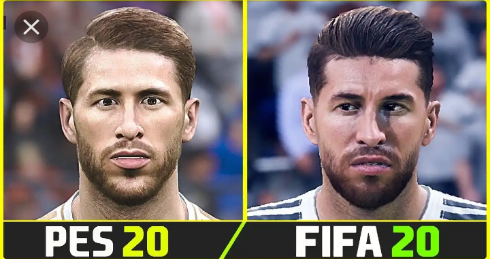 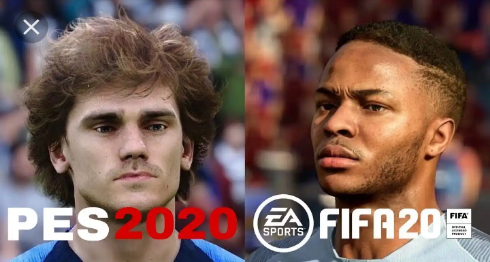 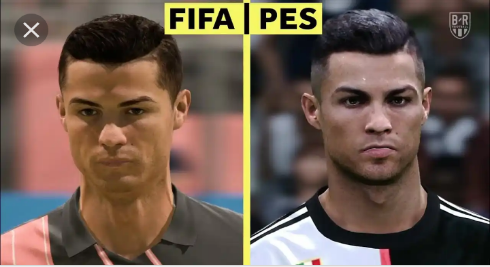 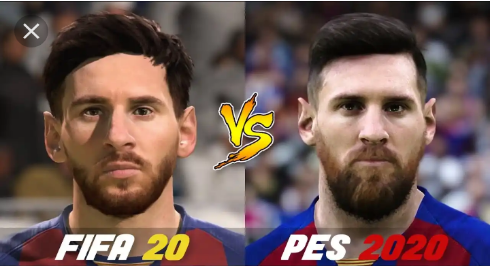 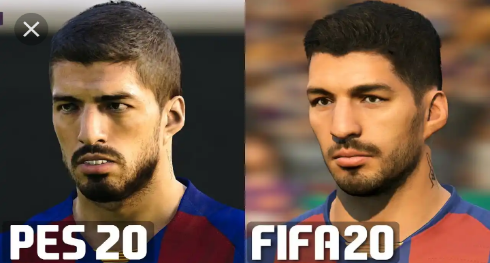 This is the major difference,PES has a more realistic and real life approach to their gameplay, which makes it most difficult as it tends to reflect how the difficulty of the real game,while FIFA is much more easier to learn due to its easy nature and simplified gameplay. 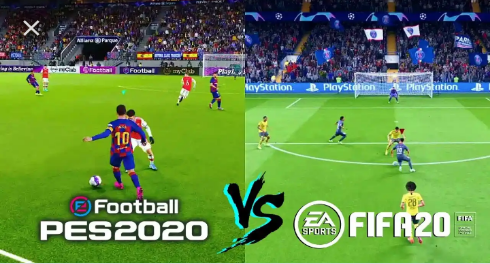 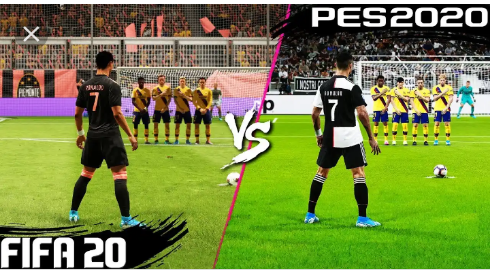 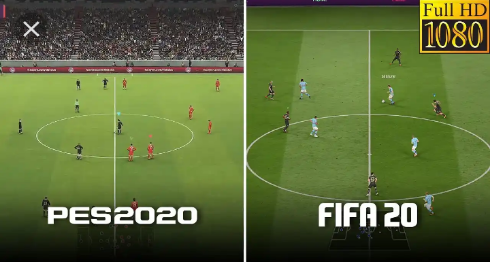 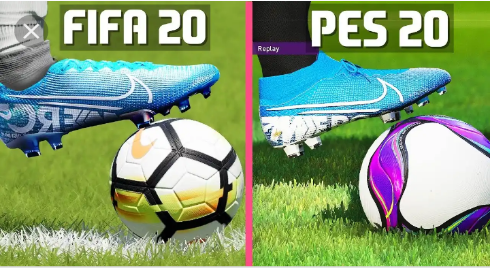 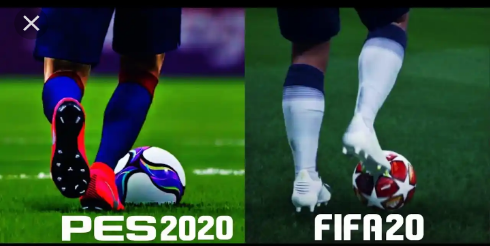 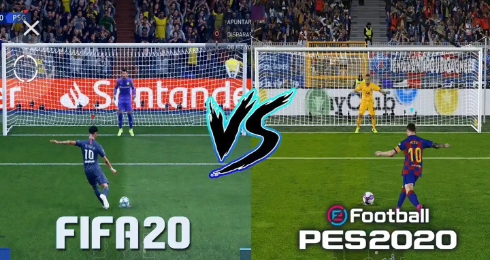 Both games have stunning graphics and good commentaries.

In conclusion, I would say both games are good,it all balls Down to individual selections and likes.

If you have any suggestions or additions,feel free to leave a comment.