Speed Battles: Between The Flash and Dragon Ball Dyspo Who Do You think is Faster.

By Divinemayor (self media writer) | 2 years ago 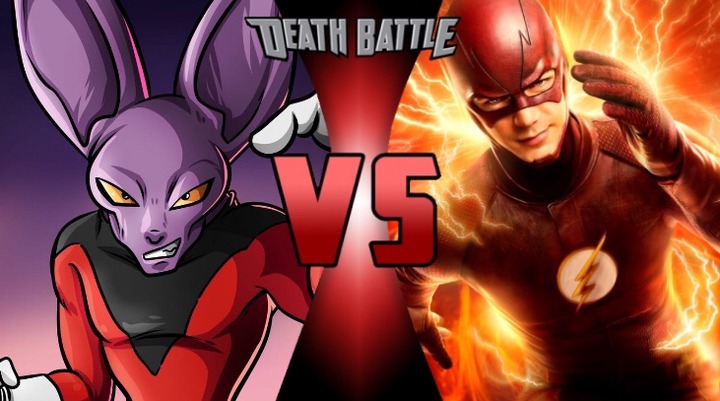 Good day to all my readers, today in this article we are going to be doing a speed comparison between two speedsters from two different areas (Movies). 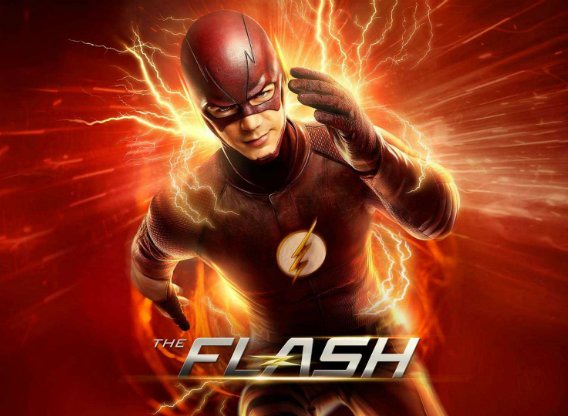 First is the flash, as we all know The Flash is a DC Comics character. Barry Allen a scientist who walks for the police. After being struck by lightning he takes the position of The flash the fastest man alive. Using super-speed powers, he taps into the speed Force and becomes much faster than he already is.

The flash according to many sources and Movie theorist has an approximate speed next to that of light, making him as fast as light its self. Though there have been many comics and cartoon movies showing flash to be much faster, Majority of them are mainly Amped, some even suggest flash to be a trillion times Faster than the speed of light, which is just ridiculous.

Next on our list is Dyspo from the popular Dragon Ball franchise, Dyspo is a member of the Pride Troopers, that participated In the Tournament of Power. Dyspo is arrogant, reckless, and has a strong sense for justice. Dyspo in his normal form was said to move in the speed of sound. 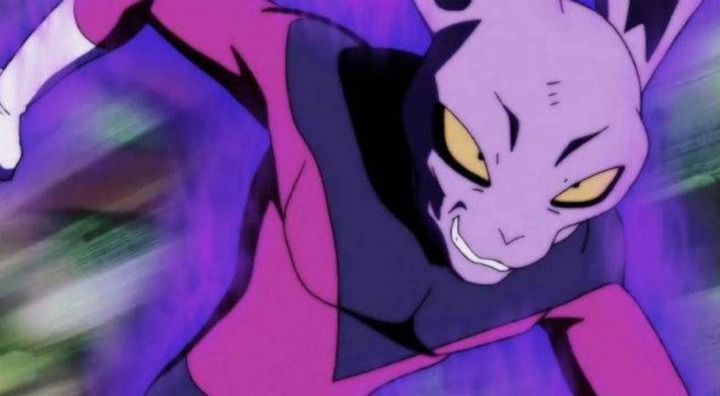 But when he attained his final form he was able to run much faster, he moved so fast that the god cam created by the Omni kings High Priest could not spot him. Latter on the supreme chai from his universe stated that he moved faster than the speed of light.

Now the Question is between the both of them who is faster. In my opinion it would be the Flash, because Dyspo in the tournament of power despite his rise in speed he was still tagged by Gohan, before freezer eliminated the both of them (Spoiler alert). So if it where to be the Flash he would have pushed other fighters off the ring in less than a second.

Content created and supplied by: Divinemayor (via Opera News )