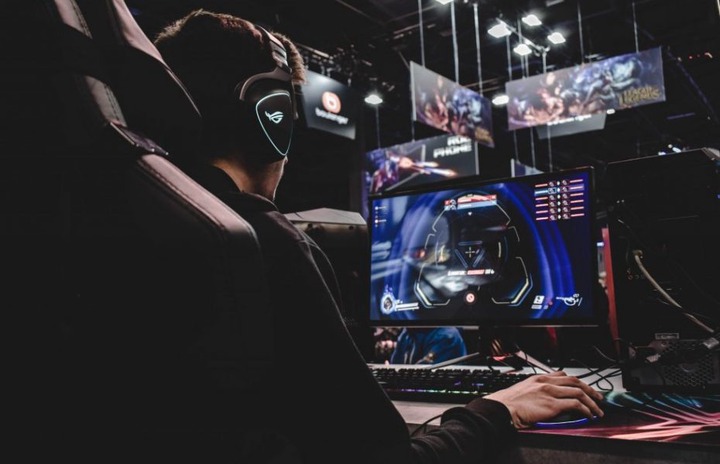 Do you know who is the highest paid eSports players right now in 2020? The highest paid eSports players? Did you know eSports has a worldwide audience of 380 million people? It is a billion-dollar industry that just keeps growing at a meteoric rate. More people are interested in the world of competitive gaming and consider it as mainstream entertainment. And as the viewership increases, so does the glitz and glamour of the gaming world. Did you know, Kyle “Bugha” Giersdorf banked $3 million from winning the Fortnite world cup last year? That is more than what Novak Djokovic took home from winning the Wimbledon – a traditional Tennis competition that has existed for nearly 150 years.

Popularity in eSports has risen to unforeseen levels and it can only continue to climb in the current scenario. Just like traditional sports, eSports players follow the same format at the highest level. Clubs and colleges have started to embrace the growing culture and represent individuals for certain competitions. The NBA 2k, which is the gaming version of the popular USA basketball league, NBA, registered over 102 players for the final tournament in 2018. Winners of games like Dota, Fortnite, Call of Duty are taking salaries of 7 figures a year.

Top eSports earnings represent pay slips which cross the million mark yearly. Professional gamers or eSports athletes are making close to what traditional athletes are making in the physical world of sports. Let’s take a look at some of the highest paid eSports players in the world. Keep in mind these number are only what the players are making in popular tournaments. There is a separate space for eSports players to make money through sponsorships and online streaming.

The 25-year-old became the highest earner in 2019 after leading his team to The International trophy for the second year in a row. He has grossed over $6.8 million in earnings through with both OG and Team Secret prior to TI8 and TI9. He recorded around $2,282,716.63 in prize money in 2018 after winning The International 2018. 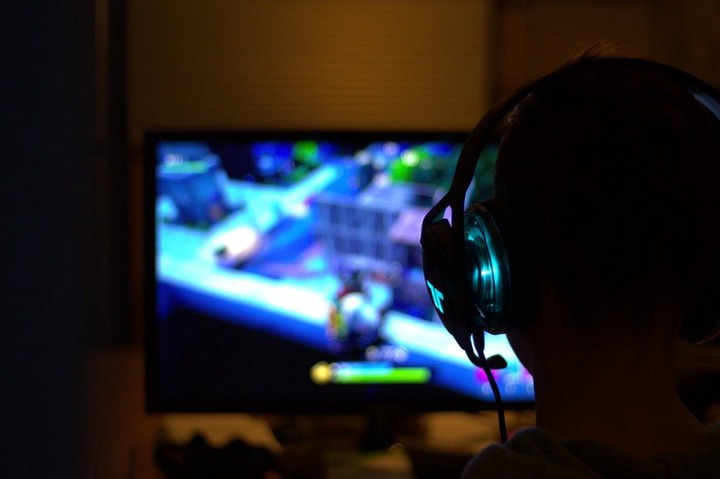 At only 16 years old, Kyle Giersdorf earned nearly $4.3 million after winning the Fortnite World Cup in 2019. He won the solo event at Arthur Ashe Stadium in New York. The teenager dominated the event, playing with a smile on his face while running away with the victory. He told the BBC he wants to save most of his prize. “All I want is a new desk and maybe a desk for my trophy,” he said.

Another valued member of Team OG and Team Liquid, Barkawi won big in 2017 when he lifted The International in 2017. He banked close to $2,170,000 from the victory and continues to find success in Dota 2. After emerging from the pub ranks, the 21-year-old has become instrumental in some of the best teams in the game.

A veteran in Dota 2, Ivanov plays as an offlaner for Team Liquid and made as much as Miracle- after winning The International in 2017. His earnings in 2018 was recorded at around $660,000.

Another member of Team Liquid who found success in 2017.

JerAx is 26 years old and has been around the gaming circuit for a while. He played as support for Team OG and won big in 2018, claiming victory in The International and making close to $2,240,000 – The International 2018, Dota 2. He was previously associated with Team Liquid as well.

The 20-year-old moved to the United States in 2012 and quickly gained attention with his incredible Dota 2 skills. He won The International in 2015 with Evil Geniuses and until 2019, was the youngest player to win over $1 million in professional eSports (now, it’s Fortnite winner, Bugha).

Merhej grossed over $640,000 in earnings through eSports in 2019 and also won The International in 2017. He primarily featured as a solo midlaner but currently plays as support for Team Liquid. He became a key member in their quest to dominance back in the day.

Another Dota 2 player who previously represented Evil Geniuses and Team Secret, two of the biggest teams. He won around $1,326,932.14 after winning The International in 2015, Dota 2.