By Aremupelumi001 (self media writer) | 1 year ago

Pinky Malinky was the first exclusive Nickelodeon project to come to Netflix. The shoe originated as a pilot for Cartoon Network before bring Greenlit as a series on Nickeledoen in 2015. After years of hell, it finally got pushed over to Netflix. The invader Zim first aired on Nickeledoen back in the early 2000s and has been on hiatus since 2006. A movie was announced all the way back in 2016 but had been put on ice by Nickelodeon until it was announced that Netflix would be picking it up earlier in 2019. The new movie will see Zim discover that his almighty leaders are not coming to Earth. Glitch Techs is the first official Nickelodeon show to come to Netflix as part of the output deal. The series is about a couple of young teens who alongside their normal duties in a video game store also have to battle video game monsters who find themselves in the world. 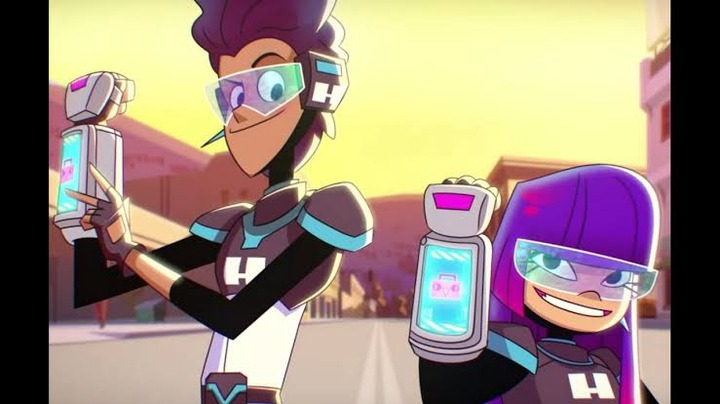 Rocko's modern Life first aired in the 90s an like invader featured a somewhat similar premise. The movie written and directed by Joe Murray sees Rocko and his friends attempt to adjust to modern day life which has changed since the series first premiered. Content created and supplied by: Aremupelumi001 (via Opera News )