Knowledge is power! Check out this multi-purpose plant.

Cinnamon is not a herb native to Nigeria, but are imported and the demand for it rises year in, year out.  The origin of cinnamon can be traced back to ancient Egypt, as far back as 40 centuries ago. As Christians, we can tell that cinnamon was mentioned multiple times in the Bible but we never considered it efficacy.

Cinnamon is a powdery brownish substance that looks like Curry powder with a distinct taste, scent and colour. Cinnamon in Yoruba is called Oloorun, in Hausa language it is called Kirfa, and in Igbo it is called Pawuda. 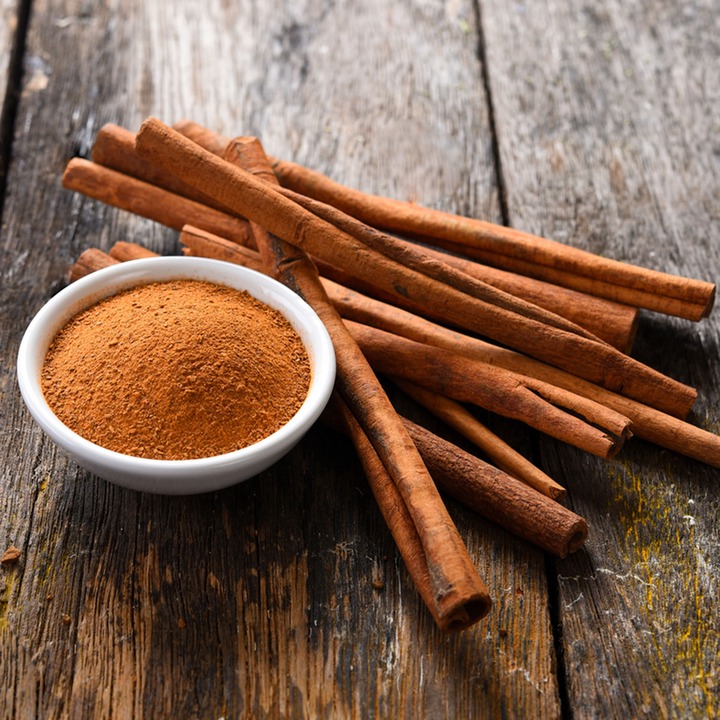 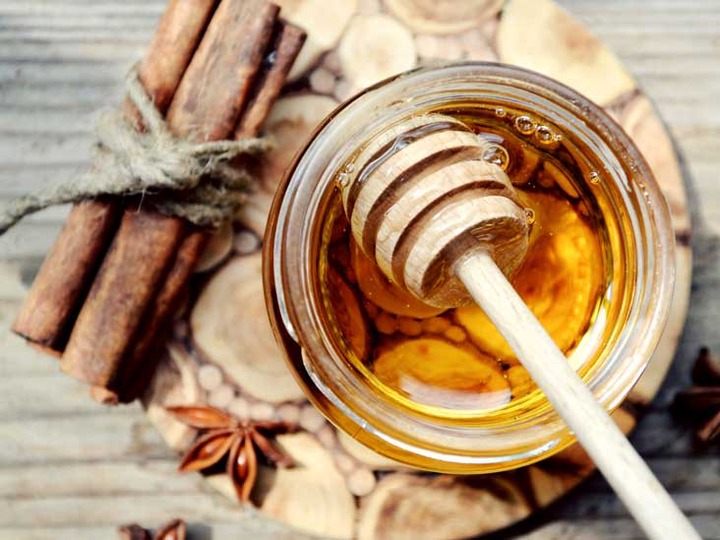 Apart from cinnamon being used as a spice to give a warm and a spicy Aroma to our meal, it can be added as a spice in foods like toast, small chops, desserts and some use it in ice creams too.

- Effective on blood glucose levels in those with Type2 Diabetes.

- It's a remedy for combating the common cold,

- Because of the antioxidant properties present in cinnamon, it has been shown to have the capability of protecting the brain from various neurological disorders like Parkinson’s and Alzheimer’s diseases

- It helps fight off yeast infections in and on the body because of the present of anti-fungal contain in it.

- It can help protect the skin from infections, rashes, irritations, and allergic reactions.

Ask questions or contribute below.

Content created and supplied by: Everest94 (via Opera News )