Mix Milk And Honey For These 3 Possible Health Benefits

Honey and milk are two of the most natural food combinations that have come to be used to great effects by the human race. They even have a biblical inclination as recorded in the Bible where God made a promise to the children of Israel that he would establish them in a land flowing with milk and honey (apologies to our Muslim readers). But moving away from their biblical leanings, the combination of honey and milk has often been utilised by the human race since time immemorial for both its nutritional benefits and health benefits.

Photo Illustration Of Honey And Milk 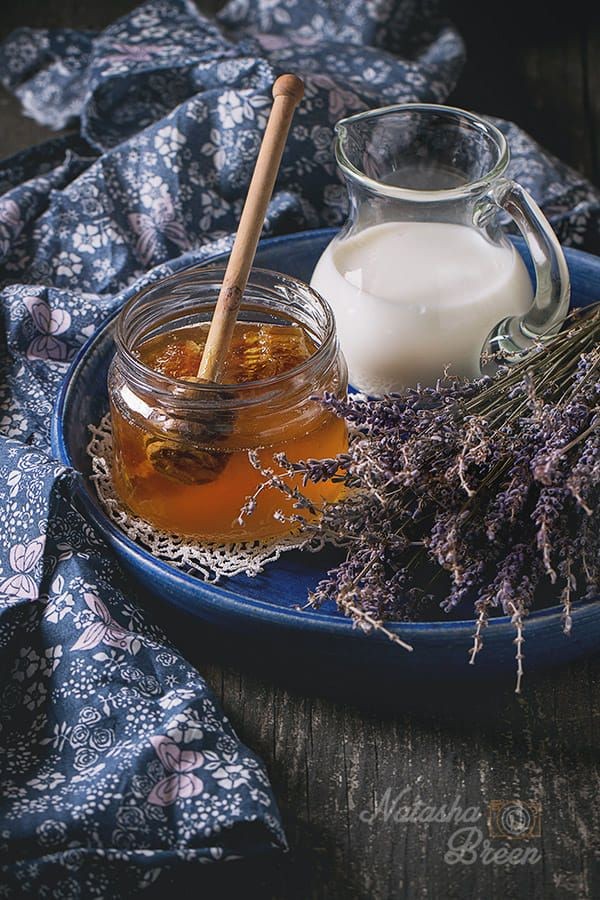 Individually, each possesses a great nutrient profile, with milk being a repository of nutrients such as vitamin B12, calcium, riboflavin, phosphorus, as well as a small proportion of nutrients such as vitamin A, niacin, folate, vitamin B6, vitamin D, magnesium, selenium and zinc. Honey, on the other hand, contains vital vitamins such as ascorbic acid, pantothenic acid, niacin and riboflavin; as well as minerals such as calcium, copper, iron, magnesium, manganese, phosphorus, potassium and zinc.

Photo Illustration Of Milk And Honey 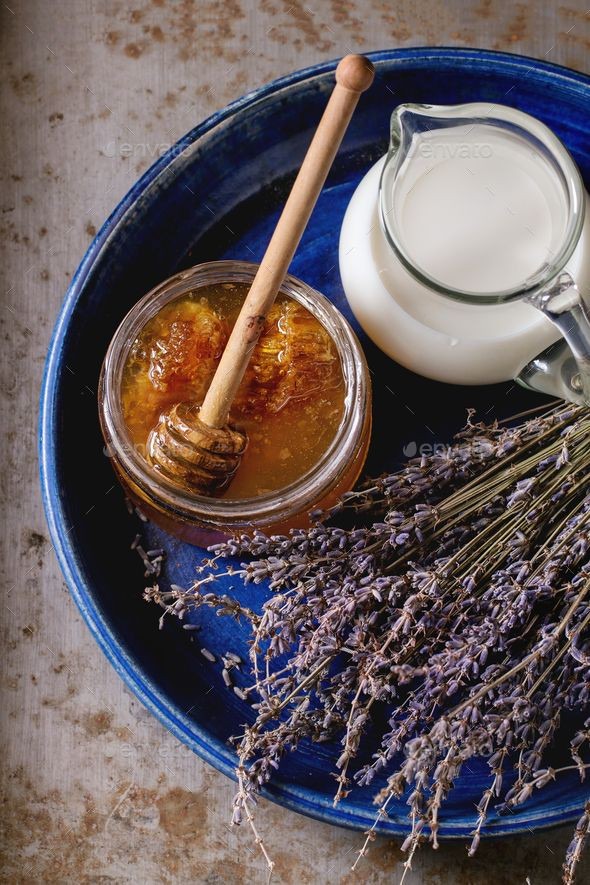 The individual nutrient profile of milk and honey means they can individually be beneficial to the body, but such benefits would be of greater dimensions when both are combined to make a single entity or mixture. So, what are the benefits of drinking honey and milk as a mixture? That question is answered below: 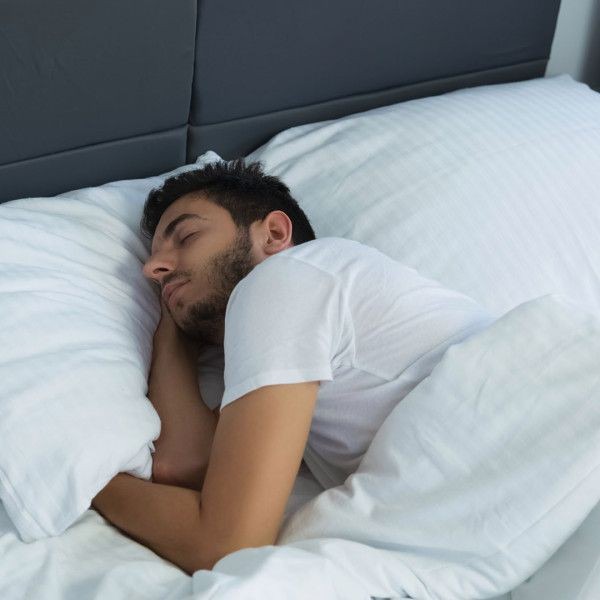 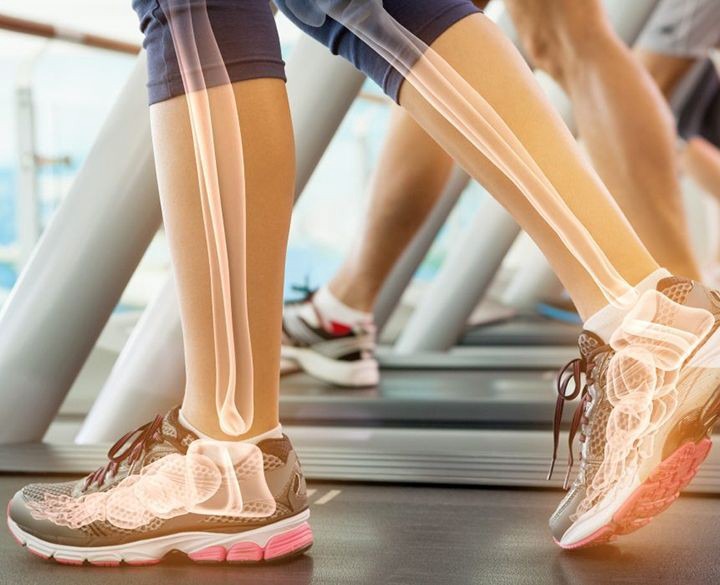 Milk is a great source of calcium, an important bone-friendly nutrient without which the bone could easily become defective. The consumption of milk is linked to improved bone mineral density and a lower risk of fractures and osteoporosis. When you now add honey to your milk, the effect would be greater as the antioxidant and anti-inflammatory properties of honey would help to further enhance bone health. 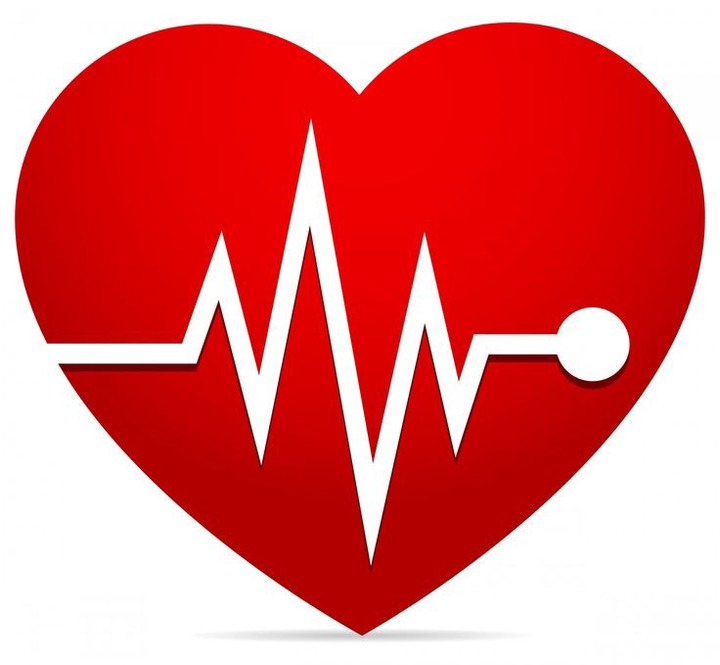 The intake of whole milk is linked to increased levels of high-density lipoproteins (good) cholesterol in the body, which helps to clear plaque from the arteries and prevent the heart from disease, with its potassium content also helping to reduce high blood pressure. Honey on the other hand helps to reduce levels of triglycerides, low-density lipoproteins (bad) cholesterol, and total cholesterol, thereby reducing the risks of developing heart disease. 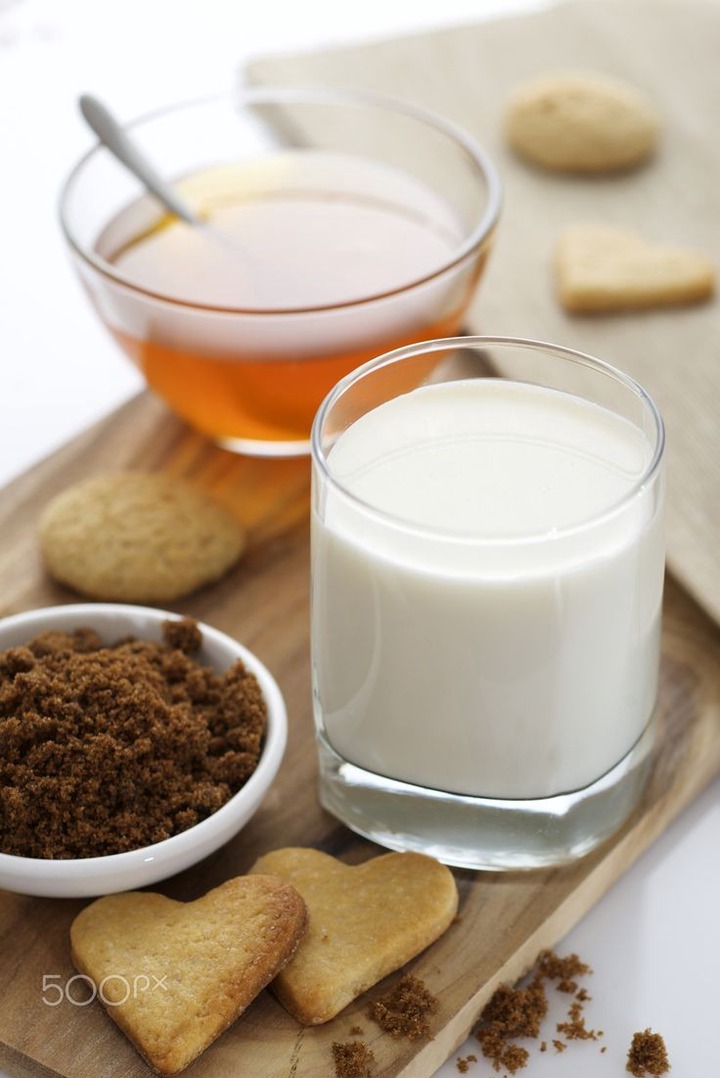 However, while the pairing of milk and honey offers the abovementioned health benefits and many other benefits, you may have to consider certain things when you're using it, to avoid having undesirable results. Some of the side-effects of milk and honey that you should take note of include:

1. It is best to avoid cow's milk if you have a milk allergy, are lactose intolerant, or following a dairy-free diet.

2. The intake of milk is linked to a higher risk of certain skin conditions such as acne and eczema.

3. While honey possesses several health benefits, it must be consumed in moderation because of its high sugar and calories content.

4. Honey should not be given to children younger than 12 months old because certain bacteria present in it can lead to a serious condition called infant botulism.

5. Avoid heating honey to high temperatures to avoid the increased formation of hydroxymethylfurfural, a compound that can have both positive and negative effects on the body when consumed in excess.