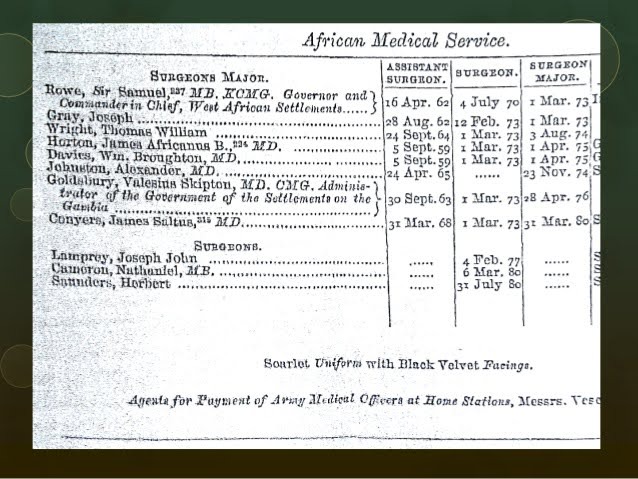 Few days ago, we talked about Nigeria's First Indigenous Medical Doctor but today we will be looking at the personality of the first medical doctor of Nigerian descent who happened to be West Africa's medical doctor.

The man is no other but William Broughton Davies.

William Broughton Davies was born on October 25, 1833 in Wellington, Freetown, Sierra Leone to parents who happened to be of Aku or Yoruba descent who were part of the freed African slaves deposited in Sierra Leone towards the end of the transatlantic slave trade.

Davies attended Fourah Bay Institute of Freetown on 1850 and trained as a catechist because as one of the commonest vocation then, he wanted a career in the church missionary works. 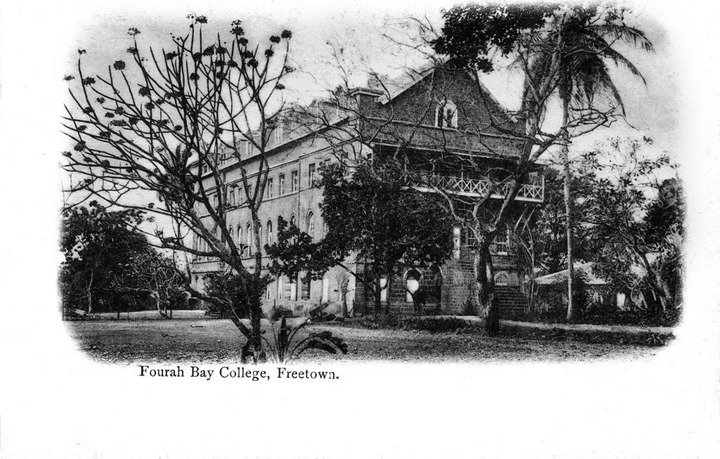 Later on, he won the Church Missionary Society's scholarship with two others- James Africanus Beale Horton and Samuel Campbell to be trained as medical doctors in England. While on their studies in England, Samuel developed severe bronchitis which led to him being to Sierra Leone where he died later on.

On 1857, Davies and Horton gained Membership of the Royal College of Surgeons (MRCS) of England at King's College in London before they completed their medical training in Scotland.

Davies on October 1858, ten months before Horton, attained his Doctor of Medicine (MD) at the University of St. Andrews. After his studies, he worked as Staff Assistant Surgeon in the British Army Medical Services.

Doctor Davies unlike outspoken Horton was a quiet man and worked diligently in his service in the British Colonial Army. He married Mary Smith who happened to be the half sister of the feminist Adelaide Casely-Hayford, daughter of William Smith Jr.

He later around October 1859, he returned to Cape Coast where he worked from December of the same year under the medical service of the Colonial Army. He retired from the Army medical services as a Surgeon-Major.

Few years after his retirement, he died in Sierra Leone on January 13, 1906.

Because of his quite life, there is no much information about him unlike Horton who was part of the political movement in Sierra Leone.