When your child swallows Poison, do these 4 things Before you Consult a Doctor 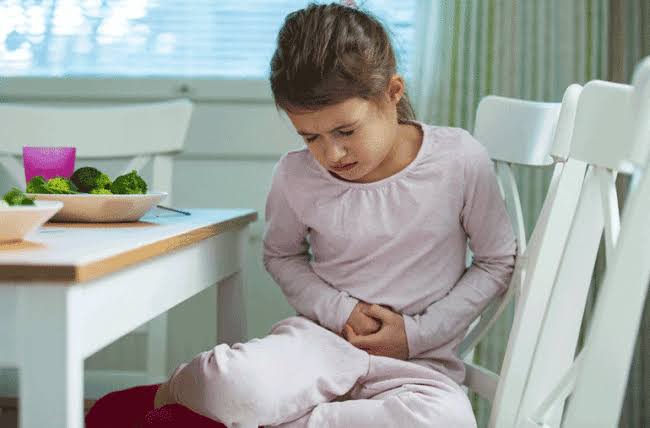 In the recent times, cases of swallowing poison has become rampant especially with increased cases of suicide. Although the government has placed a ban on the some of the substances (sniper) swallowed by people in their bid to commit suicide, there are also accidentally swallowing of poison by children. In either case urgent attention or assistance should given by parents or neighbours before you seek the help of a medical expert.

Poisoning is injury due to swallowing, inhaling, touching or injecting various drugs, chemicals, venoms or gases. Many substances — such as drugs and carbon monoxide — are poisonous only in higher concentrations or dosages. And others — such as cleaners — are dangerous only if ingested. Children are particularly sensitive to even small amounts of certain drugs and chemicals.

How you treat someone who may have been poisoned depends on:

When to suspect poisoning

Poisoning signs and symptoms can be similar with other conditions, although other conditions such as seizure, alcohol intoxication, stroke can produce similar symptoms, they are generally known to indicate poisoning.

* Burns or redness around the mouth and lips

* Breath that smells like chemicals, such as gasoline or paint thinner

If you suspect poisoning, look around to see if you will notice things such as empty pill bottles or packages, scattered pills, and burns, stains and odours on the person or nearby objects. With a child, consider the possibility that he or she may have applied medicated patches or swallowed a button battery.

When to call for help

* Having difficulty breathing or has stopped breathing

* Known to have taken medications, or any other substance, intentionally or accidentally overdosed (in these situations the poisoning typically involves larger amounts, often along with alcohol).

What to do while waiting for help

1. In case of Swallowed poison. Remove anything remaining in the child's mouth. If the suspected poison is a household cleaner or other chemical, read the container's label and follow instructions for accidental poisoning. If it is drug overdose give the child coconut milk (water inside coconut), palm oil or milk this is very essential.

2. If it is Poison on the skin. Remove any contaminated clothing using gloves. Rinse the skin for 15 to 20 minutes in a shower or with a hose, if it is a snake venom (not from snake bite but saliva) use beer and milk to pour on the affected skin, it will neutralize it.

3. If the Poison occurs in the eye. Gently flush the eye with cool or lukewarm water for 20 minutes or until help arrives.

4. If it is Inhaled poison. This is a situation where the Poison was not swallowed with the mouth but is just the smell that is causing the harm. Get the child into fresh air as soon as possible.

If the child vomits, turn his or her head to the side to prevent choking. 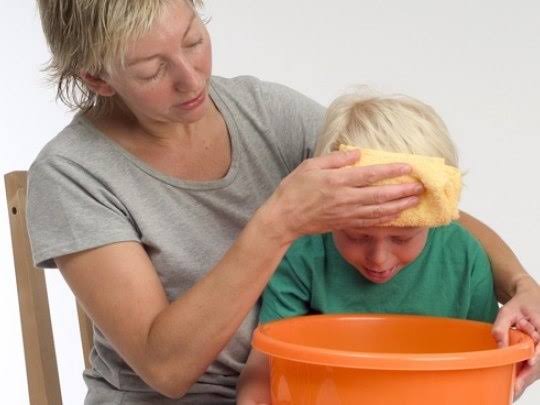 Begin CPR if the child shows no signs of life, such as moving, breathing or coughing.

Have somebody gather pill bottles, packages or containers with labels, and any other information about the poison to be sent along to the doctor. 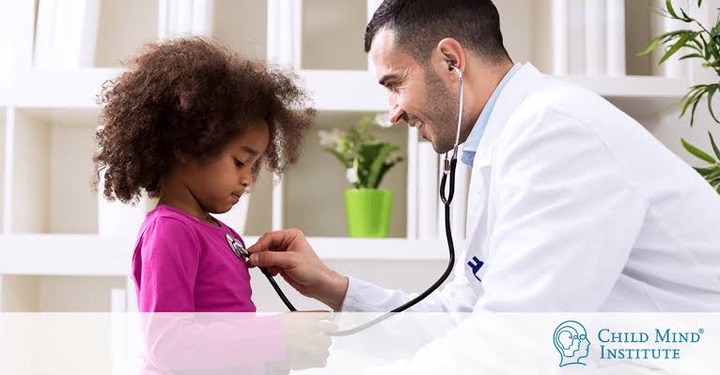 Keep chemicals such as Insecticides, used batteries, drugs and anything that cold be dangerous out of the reach of children. Experts has advised that you don't induce vomiting. 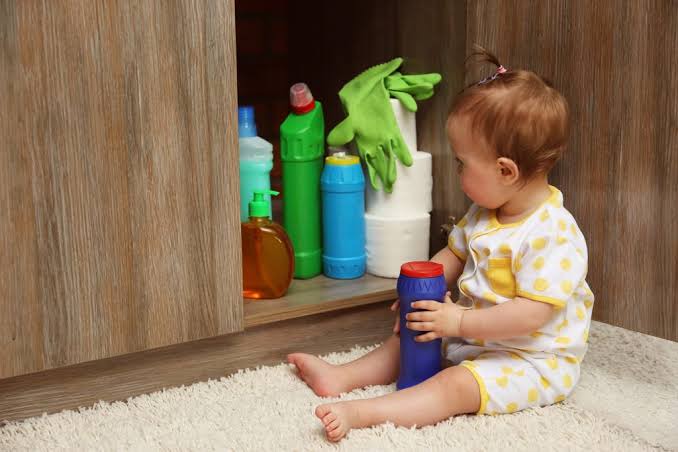 Do well to follow this handle for more informations.