By Dr-Kikiope (self media writer) | 4 months ago 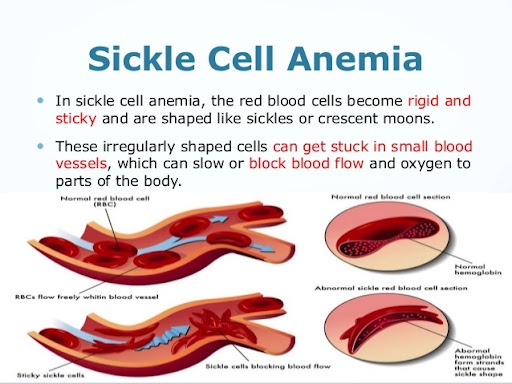 Hence the need for genotype testing or comparability testing of genetic makeup before marriage or any sexual intercourse. Such as the "AS" genotype of both parties is not compatible as this is the widely known cause of Sickle cell anemia or disease. 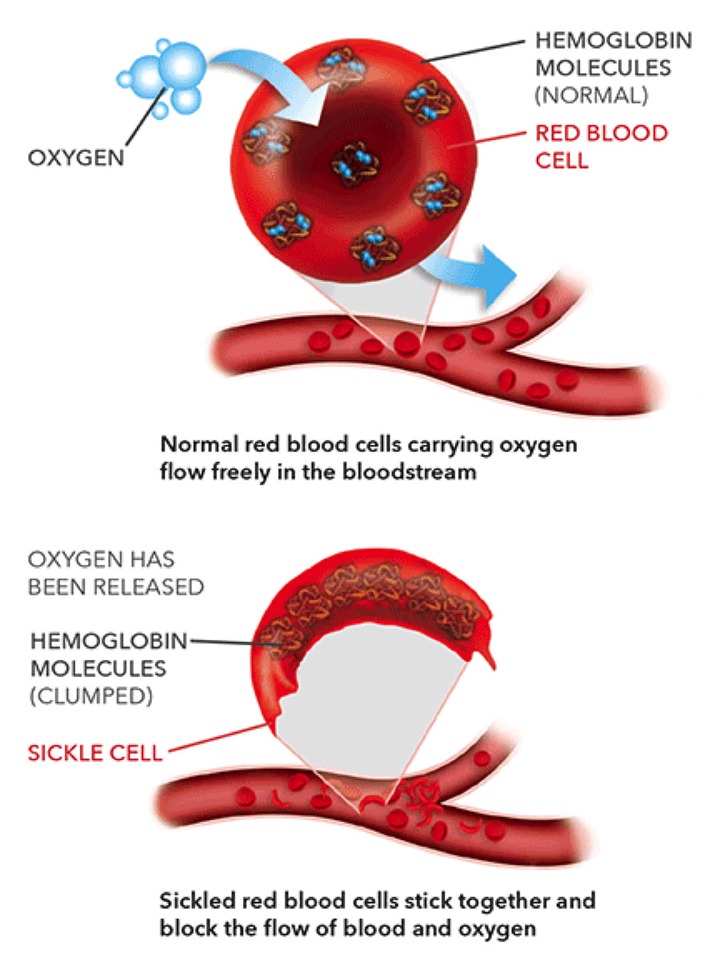 Symptoms such as fatigue, sudden pains in the chest, pains in another region of the body, dizziness, blood level reduction, low oxygen level, are triggered by exposure to cold air, wind, and water, this is called the sickle cell crisis. The only known treatment is a bone marrow transplant from a compatible donor. Bone marrow is a part of the body system that contains blood stem cells that can become red blood cells, white blood cells, or platelets.

Content created and supplied by: Dr-Kikiope (via Opera News )