By TLucky (self meida writer) | 8 days 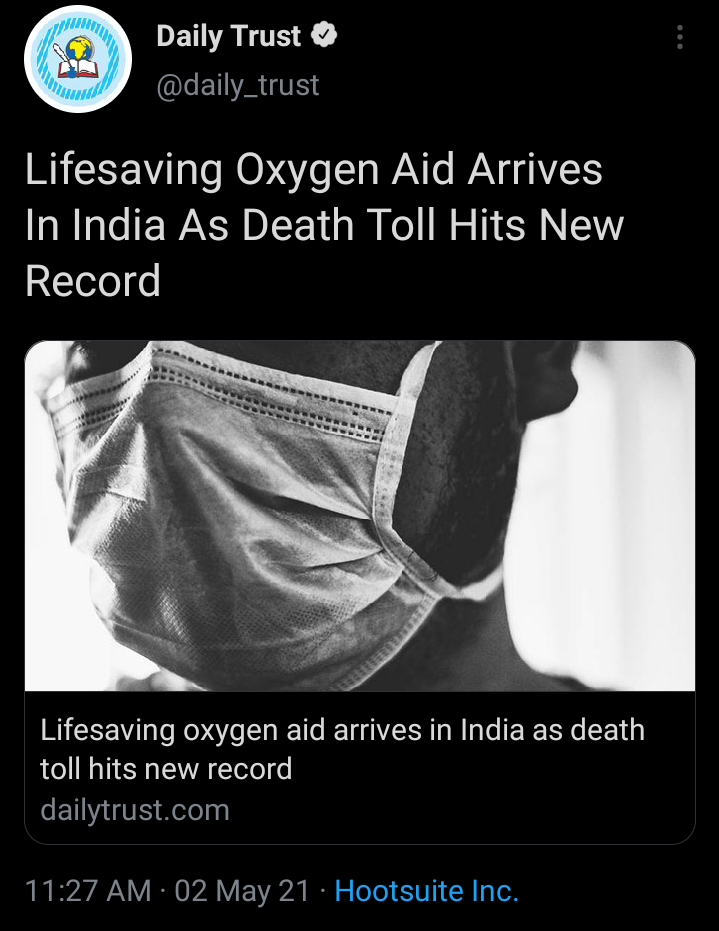 More emergency medical aid from foreign donors to alleviate a dire oxygen shortage arrived in India on Sunday, as COVID-19 deaths in the South Asian nation rose to a new record.

India is setting almost daily records for new infections and deaths as the virus crisis engulfs overstretched hospitals in cities and spreads into rural regions.

The country of 1.3 billion reported 3,689 deaths on Sunday the highest single day rise yet in the pandemic, to take the overall toll to more than 215,000.

Just under 400,000 infections were added, bringing the total number of cases past 19.5 million.

The latest figures came as medical equipment, including oxygen-generation plants, was flown into the capital New Delhi from France and Germany as part of a huge international effort. 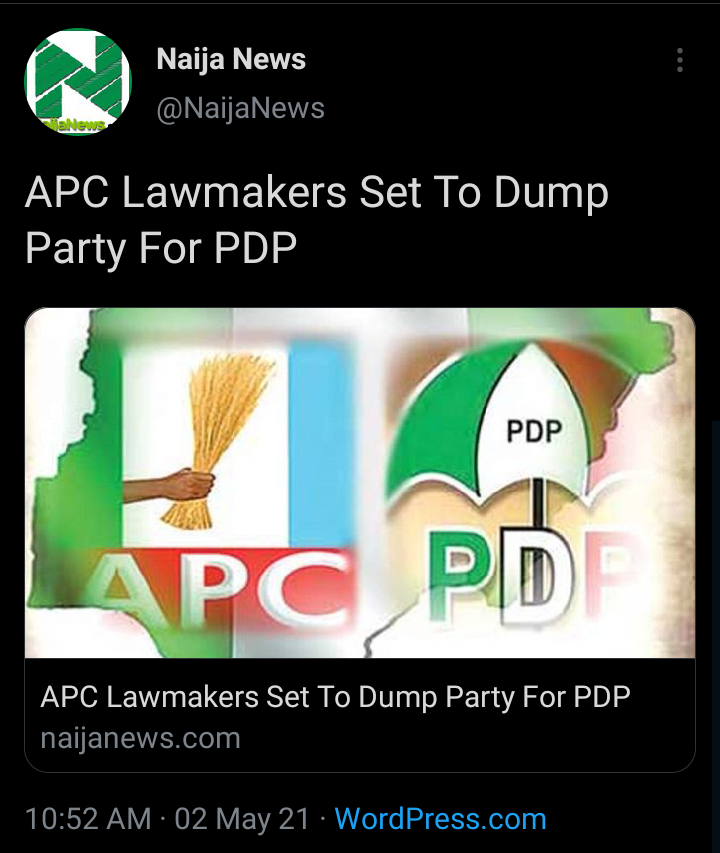 As 2023 Approaches so many prominent politician have started dumping their party to other Political parties.

Recently, Some House of Representatives members elected on the platform of the All Progressives Congress (APC) are planning to dump the party for the Peoples Democratic Party (PDP).

Recall that House Minority Leader, Ndudi Elumelu, had claimed that some APC lawmakers want to dump the ruling party for the PDP.

But the Majority Leader of the Green Chambers, Alhassan Ado Doguwa, said there was no truth in Elumelu’s statement, describing The PDP as a sinking party. 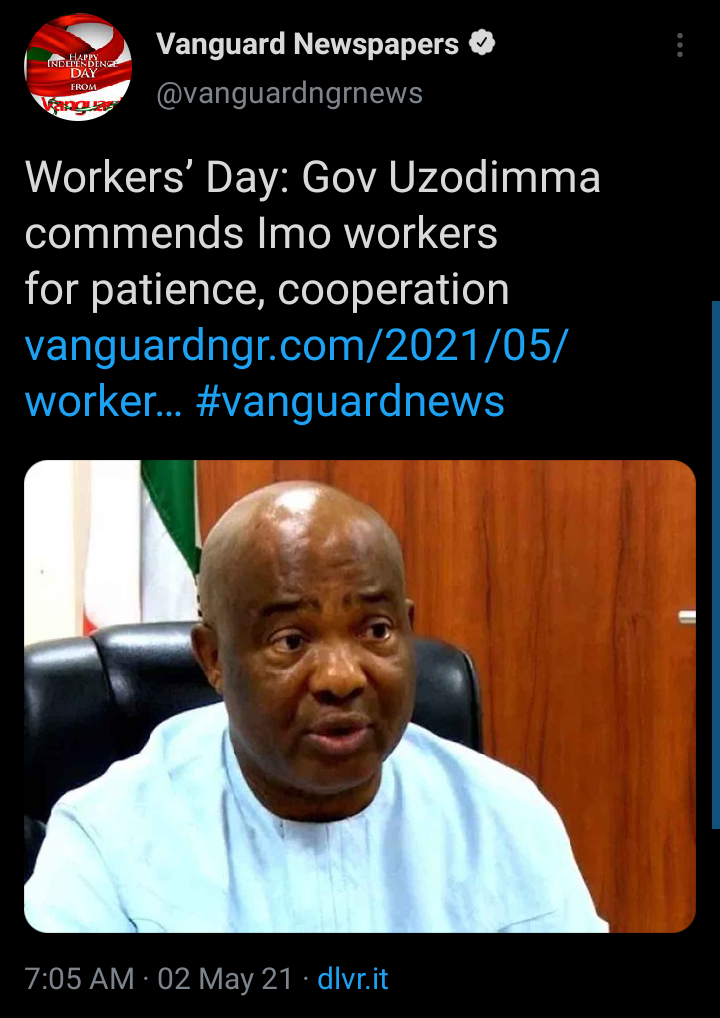 The Imo state government is Committed in making sure Imo state workers are happy.

Recently, The Executive Governor of Imo state Hope Uzodimma commended workers in the state for their understanding and patience in the face of security and other challenges.

The APC chieftain gave the commendation during a live broadcast on the occasion of the Workers’ Day in Owerri on Saturday.

The governor, however, noted that his administration had succeeded in improving the welfare of the workers by providing a conducive working environment and lifting their transportation burden. 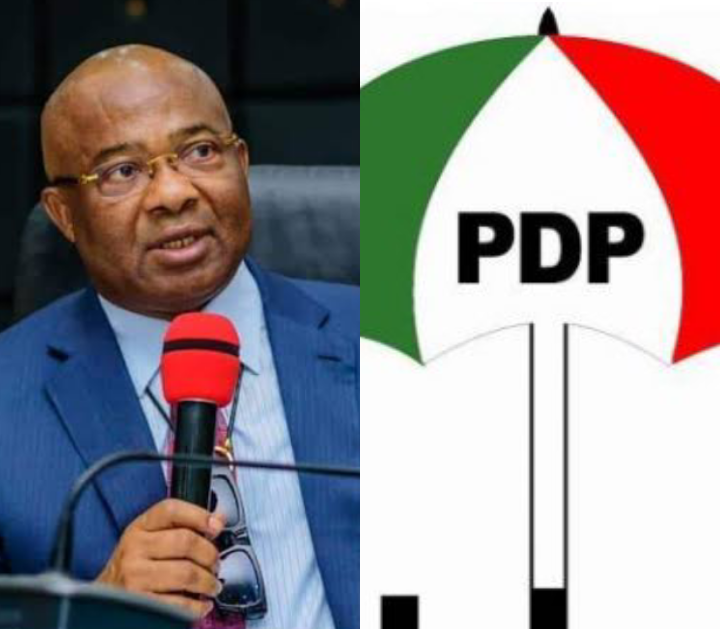 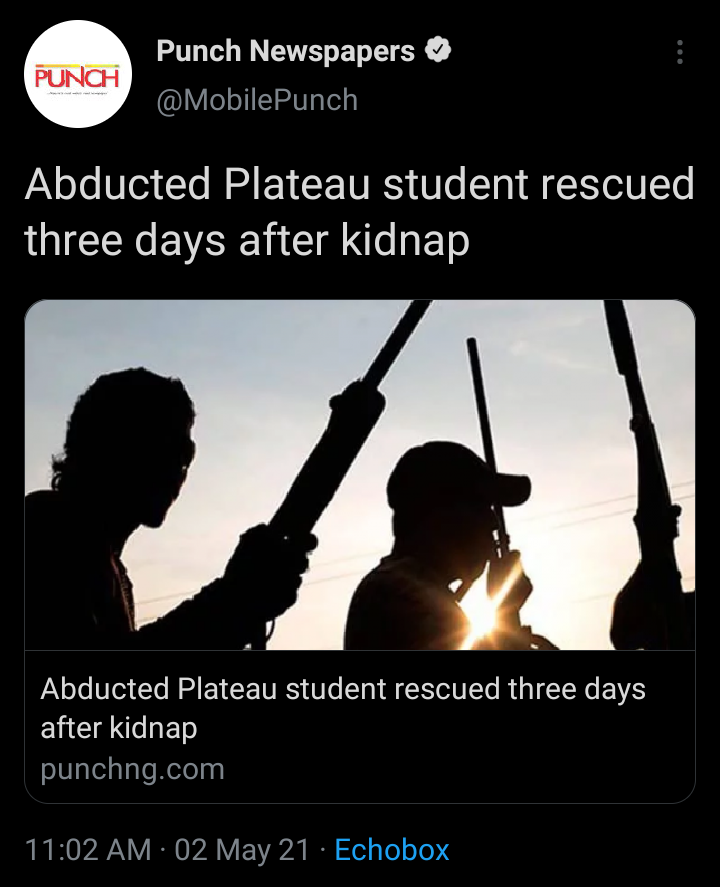 The series of Attacks Lunched by Unknown gunmen is becoming alarming.

Recently, The student of Kings College, Gana Ropp in Barkin Ladi Local Government Area of Plateau State who was kidnapped by gunmen after an attack on their school has regained his freedom.

Spokesman of Operation Safe Haven, Major Ibrahim Shittu, in a statement on Sunday, said that the student identified as Kelvin Eze was rescued by troops on Saturday night.

The Punch had reported that during the attack which occurred at the school close to the Yakubu Gowon Airport on Thursday morning, the gunmen abducted two students but one of them was later rescued after a gun battle involving the gunmen and security operatives.

Reno Omokri speaks on single motherhood, gives reasons why he does not encourage it

Once You Start Noticing These Signs, Your Body Might Be Lacking Sugar, Go to The Hospital

Today's Headlines: An Igbo Group Backs Tinubu For Presidency, Over 19 Policemen Killed In One Month