By Johnmula (self media writer) | 2 years ago

Diabetes is among the challenging health conditions that are increasingly affecting human beings in life.

Diabetes is a disease condition caused by a metabolic disorder of the body systems as a result of chronic high blood sugar (hyperglycaemia) in the body system.

Now as diabetes continues to rise, there is the need to create awareness and adopt plans on how to reduce someone’s risk of being affected, Thereby recognising the onset of the disease and determine the best mode of treatment for it. Therefore;

Down below are some specific medicinal herbal plants used for reducing high blood sugar in the body system: cayenne pepper has always been used in treating DIABETES traditionally over the years. According to past experiments made,it has been discovered that mice injected with capsaicin were healed of type 1 diabetes.

Cayenne pepper is used to treat Type 1 diabetes, Type 1 diabetes is a more serious diabetic condition that starts in childhood due to the body’s immune system attacking itself.

Although cayenne pepper is not a scientifically proven treatment of diabetes, as there is no specified dosage for it's consumption that exists. 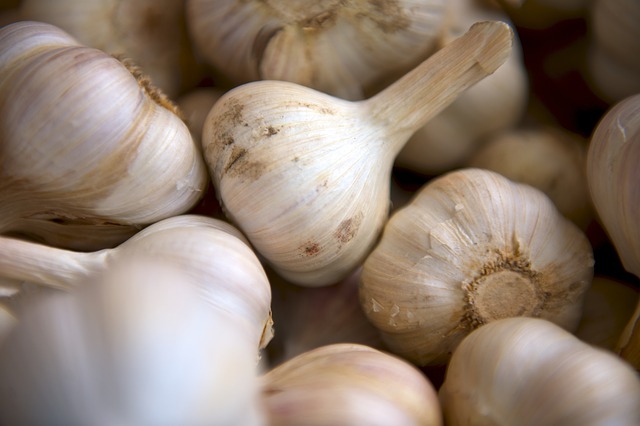 Most researchers have accepted the fact that garlic has hypoglycemic effects on blood glucose, it has been revealed in an experiment that garlic and metformin treatment in diabetic patients for a period of 12 weeks lowered fasting blood glucose.

And also the regular consumption of "Garlic extracts" significantly reduces the high level of blood sugar in the body system. 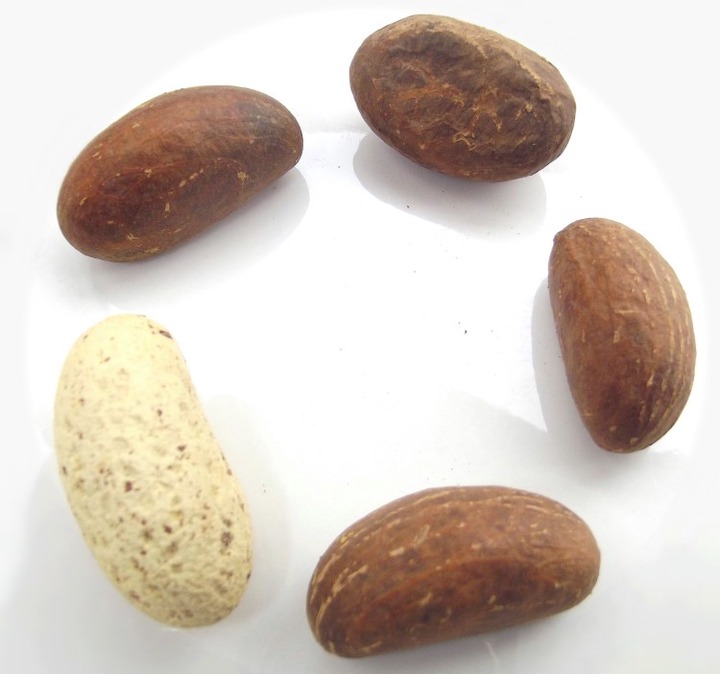 The Garcinia kola plays a vital role in lowering the sugar level in the body thereby possessing hypoglycaemic properties in which its aqueous extracts can be used for lowering blood sugar level. However, its hypoglycaemic effect is dependent on the dosage taken. 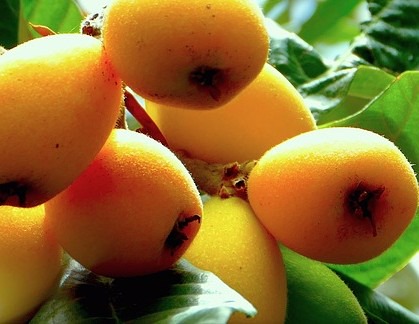 Loquat which is botanically known as Eriobotrya japonica belongs to the rose family.

The loquat leaves contains polysaccharides and triterpenes chemicals especially tormentic acid which is very effective for boosting insulin production which helps to lower the symptoms of diabetes.

Also regular drinking of loquat tea is highly recommended as it is an ideal method of balancing the sugar level in the body system. 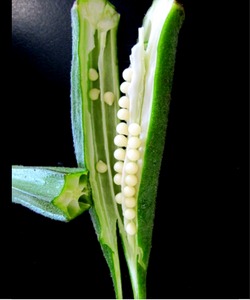 Okra having the Botanical name (Abelmoschus esculentus) is a plant crop that contains anti-hyperglycemic properties. Multiple experimental have been carried out on Okra and has brought a clear evidence of fresh okra, soaked okra juice and powdered okra used in tackling diabetes.

Also in 2013Ben-Chioma et al performed an investigation on the anti-hyperglycaemic activity of okra (Abelmoschus esculentus) fruits in alloxan-induced diabetic Wistar rats. They grouped the animals into five; A, B, C, D, and E groups and they induced Diabetic Mellitus in groups B to E by single intravenous injection of alloxan, 65mg/kg body weight. However, group A was used as the control group (non-diabetic).

Group C and group D diabetic rats were administered with dried powdered form and aqueous extracts of okra fruit respectively while group E was given a standard anti-diabetic drug (glibenclamide). The trial period lasted for 14 days after which blood samples were taken and the fasting blood glucose (FBS) levels measured at days 3, 7, and 14 respectively. The experiments showed that both the dried powdered and aqueous form of okra significantly reduced the blood glucose levels of the animals at p<0.05. Therefore their results support the therapeutic use of okra as an anti-diabetic plant for managing and treating Diabetes.

Content created and supplied by: Johnmula (via Opera News )