How to know if you have Anemia

Anemia is a condition characterized by a lack of healthy red blood cells, as explained by the Mayo Clinic, a non-profit organization dedicated to medical outreach.

This causes our organs not to receive the optimal amount of oxygen to function properly. Since there are several different types of anemias, the symptoms can vary and may not even appear in some cases. 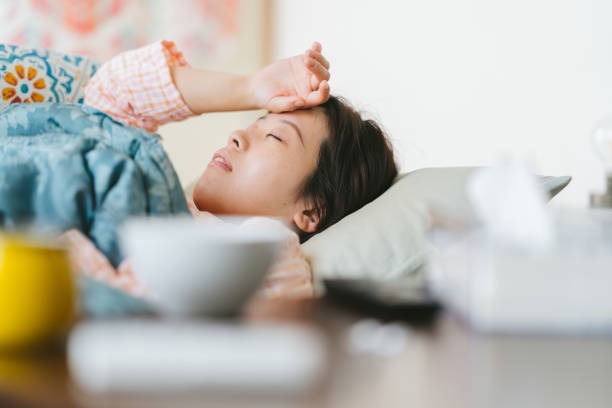 When they do, and according to Mayo Clinic specialists, they usually include fatigue, weakness, pale or yellowish skin, irregular heartbeats, shortness of breath, dizziness, cold hands and feet, or headache.

It is important to bear in mind that although symptoms may not appear or appear smoothly at first, they get worse as the anemia worsens, so it is essential to be vigilant to unmask and remedy it.

Of course, between both processes, detect and solve it, we will have to find out what is the origin of it.

After all, the causes of anemia can vary quite a bit. Hemoglobin and red blood cells, two essential elements in the transport of oxygen through the blood, require micronutrients as diverse as iron, vitamin B12 or folate to be produced. 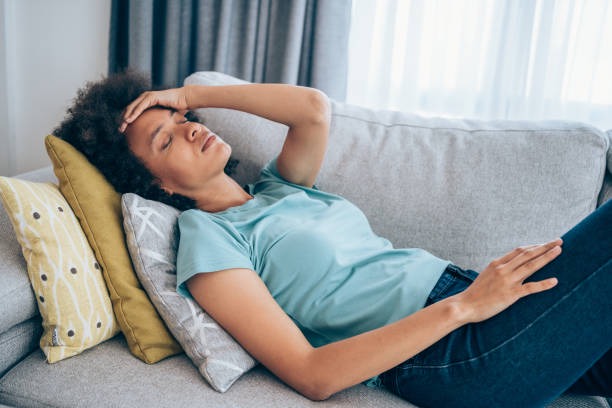 In addition, we can also suffer from anemia due to less common causes such as inflammation caused by cancer or AIDS, bone marrow diseases or aplasia, the latter caused by "infections, certain medications, autoimmune diseases or exposure to toxic chemicals", such as collected from the Mayo Clinic.

For this reason, and at the first symptoms of anemia, it is advisable to see a doctor for a more in-depth examination.

Although more than two billion people worldwide suffer from anemia, especially in developing countries where extreme poverty and hunger persists, some groups of people have increased susceptibility to suffer, as counted from the non profit profit Cleveland Clinic. 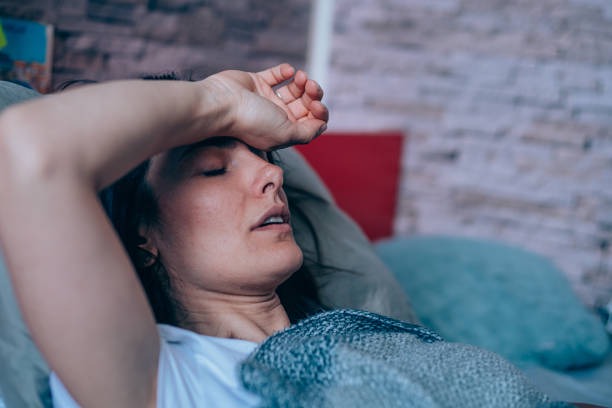 And women are one of these most vulnerable groups: Blood loss during menstruation and childbirth can lead to anemia, especially if you have heavy periods. Also people over the age of sixty-five, children between one and two years of age, and infants.

But what can we do to prevent it? Although on occasions, and as we have pointed out, the causes of anemia can be profound and be linked to certain diseases, in most cases they are produced by nutritional deficiencies. 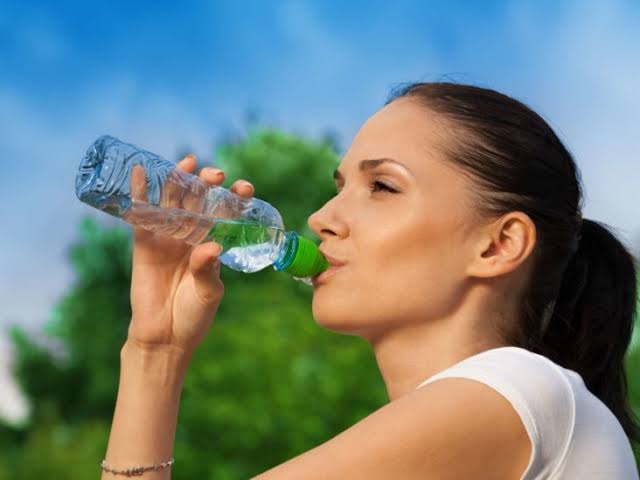