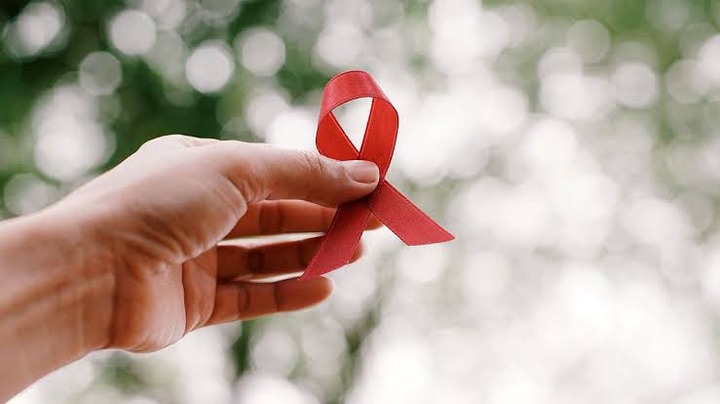 However, HIV can also be transmitted by any other activity that facilitates the contact of secretions from an infected person with the blood of another uninfected person. So, some other very important precautions include:

HIV is transmitted through blood and other body secretions, and it is by avoiding contact with these substances that contamination can be avoided. However, there is also a drug called Truvada, which is indicated to prevent HIV, which can be taken before exposure to the virus or up to 72 hours later.

How is HIV transmitted? 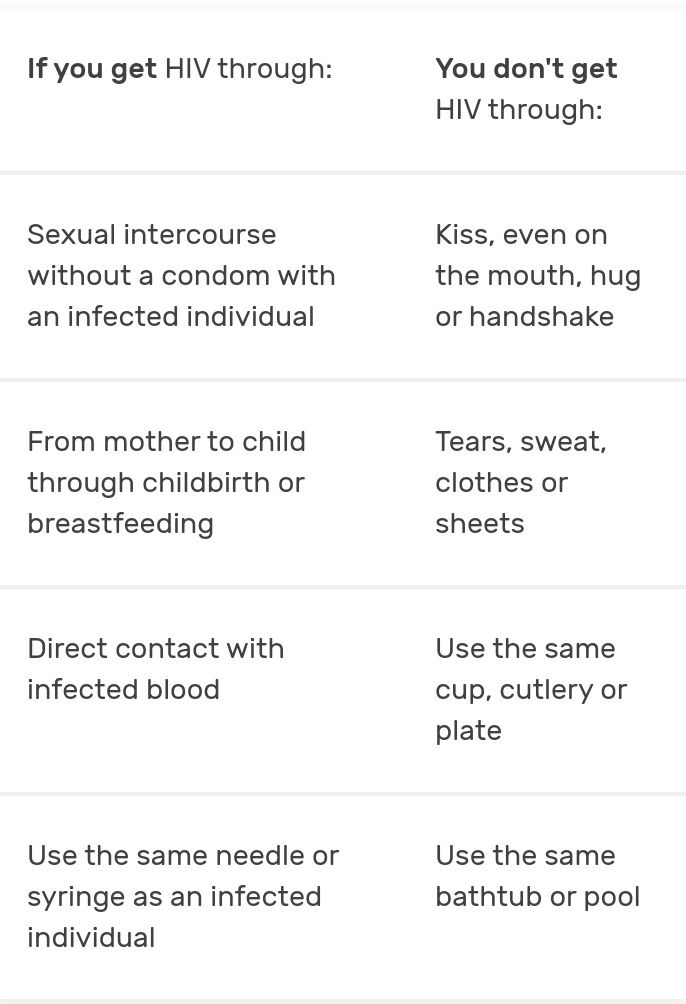 Despite HIV being a very contagious disease, it is possible to live, have lunch, work or have a romantic relationship with someone infected, as kissing, sharing kitchen utensils or shaking hands, for example, do not transmit HIV. However, if the person with HIV has a cut on his hand, for example, it is necessary to take some precautions, such as not shaking the hand or wearing gloves so as not to come into contact with the blood. 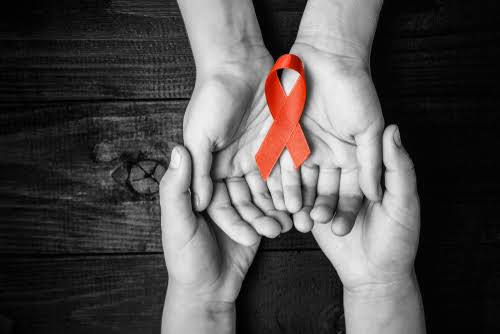 Vertical HIV transmission refers to the contamination that passes from the HIV-positive mother to her baby, whether through the placenta, labor or breastfeeding. This contamination can occur if the mother's viral load is too high or if she breastfeeds the baby.

To prevent vertical transmission of HIV, it is recommended that the mother follow the treatment, even during pregnancy, to reduce her viral load, and it is recommended that she not breast-feed her baby, and should offer another woman's breast milk, which can be obtained from the human milk bank, or adapted milk. 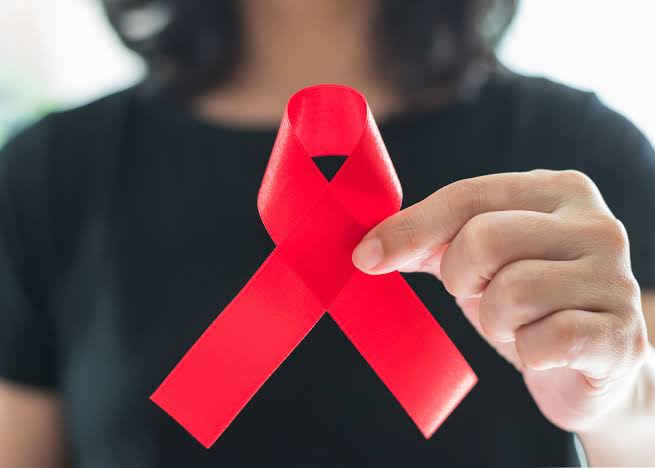 Did I get HIV?

To find out if you caught HIV, you need to go to the infectologist or general practitioner, approximately 3 months after intercourse, for a blood test and, if sexual intercourse has taken place with an HIV-infected patient, the risk of having the disease is greater.

Thus, anyone who has had any risky behavior and suspects that they may have been infected with the HIV virus must take the test, which can be done anonymously and free of charge, at any CTA - testing and counseling center. Furthermore, the test can also be done at home safely and quickly.

It is recommended to be tested 40 to 60 days after the risk behavior, or when the first HIV-related symptoms appear, such as persistent thrush, for example.

In some cases, such as health professionals who have been pricked by infected needles or for victims of rape, it is possible to ask the infectious disease specialist to take a prophylactic dose of HIV medicine for up to 72 hours, which reduces the risk of developing the disease.

Ladies, See How To Wash Your Bras Without Ruining Them

Foods And Fruits That Every Man Of All Ages Should Ingest To Maintain Good Health.

Kidney Stones: Signs Every One Should Not Take For Granted