How Dora Akunyili Became DG Of NAFDAC During Obasanjo's Presidency

By Lovplus (self media writer) | 25 days ago 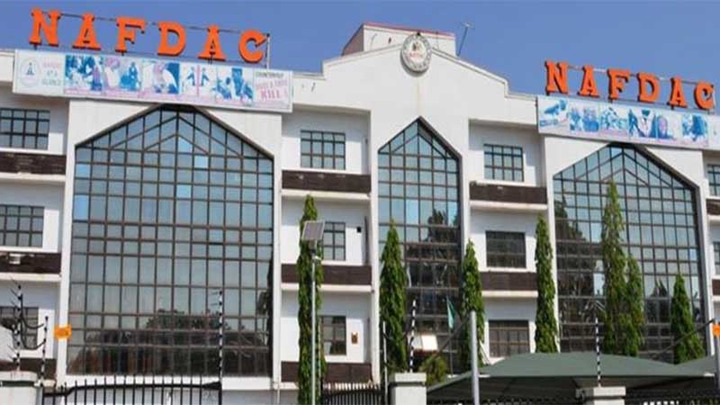 The National Agency for Food and Drug Administration was established in 1993 by the Ibarahim Babangida's administration. The mandate of the agency is to regulate and control the manufacture, importation, exportation, distribution, advertising, sale and use of food, drugs, cosmetics, medical devices, packaged water, chemicals and detergents (collectively known as regulated products).

The vision of the agency is "Safeguarding Public Health"

It's mission is to "Safeguard public health by ensuring that only the right quality drugs, food and other regulated products are manufactured, imported, distributed, advertised, sold and used in Nigeria".

Not much was heard about NAFDAC by Nigerians before the appointment of Dora Akunyili by Olusegun Obasanjo. Infact, Obasanjo once gave details of how Akunyili got the job. He said: "I was looking for someone who will work in NAFDAC. 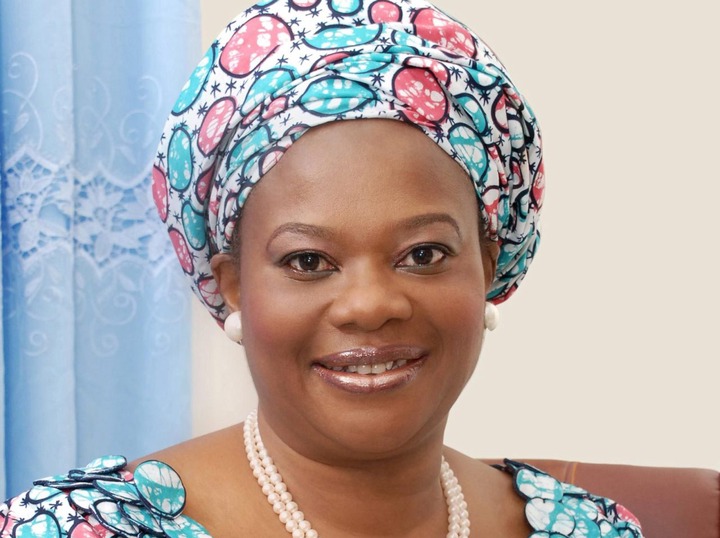 "I was talking to a friend who said 'oh, there is a lady . She went to Britain for a medical (programme) and when she finished, she said whatever money was left from the money deposited by her department be sent back to the department.

" And the people said, 'Are you not a Nigerian? Nigerians will come here and say, add something which you will pay back to us later.

"So I located Dora and said, 'what is your profession?' She said Pharmacy. I said, Pharmacy; I am looking for a Pharmacist for this job. She got the job".

Dora's action was a quintessence of honesty and truthfulness expected of any Nigerian. In a country where corruption, avarice and unbridled pursuit for money is the order of the day, such act of patriotism must be highly commended.

It also suffices to say, that she remains in history one of the best DG's of the agency. She assumed office at a time when fake and counterfeit products ruled the business world in Nigeria. Many Nigerians died from the consumption of these fake and noxious products. She pulled her weight, and waged a relentless war against it even at the risk of her life. She raided warehouses that were heavily stored with fake drugs and other consumables and had them destroyed. She was determined to ensure that Nigerians were safe in whatever they eat or drink.

She received several awards for her achievements both at the national and international level. 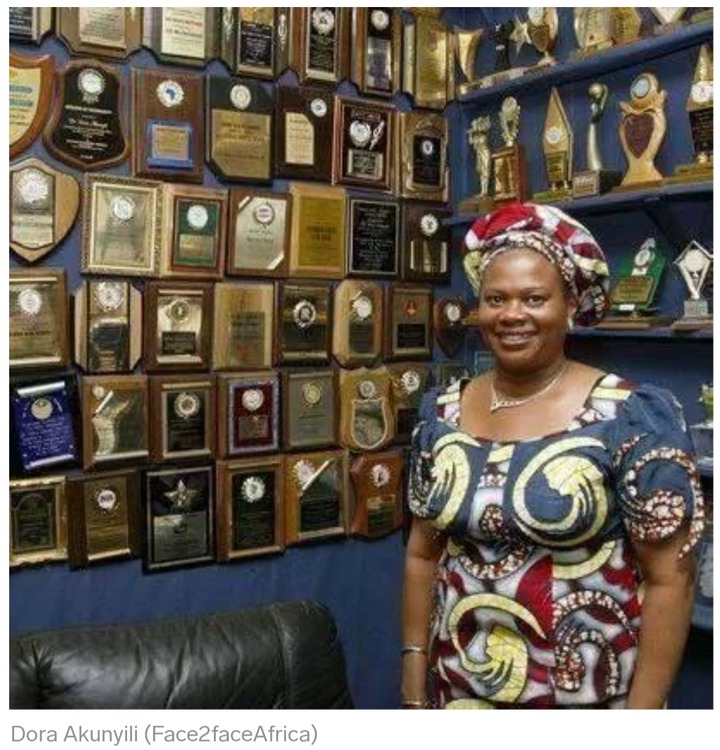 She had a battle with cancer, after she left NAFDAC, and she did not survive the ailment. She died on June 7, 2014.