FACTS: Top 7 Consequences Of Not Having Sex.

By AkwaOnline (self media writer) | 1 year ago

Having sex or being at liberty to have sex varies from religion, location, culture etc. Some prefer to stay away from it until when they find it necessary according to culture or religion to do it. While some can barely survive a day without having sex.

Both have its own advantages and disadvantages, but here we look into the consequences of not having sex for a long time.

Many may bet to defer, but this is very true. Having more sex can actually make you smarter in your old age.

Studies by Oxford and Coventry universities found people who had regular romps scored higher on tests for fluent speech and ability to perceive objects visually.

I am not saying you should become a sex machine or a sex toy to develop or have more tendency of growing your brain. But just don't stay too long.

2. You get sick more often or regularly.

Just like when a electronic stays for long without usage, it will definitely develop faults on its own. Sex will stimulate the body and empower your antibodies to be more effective and alert for any virus, bacteria etc. The human body's immune system gets a boost from sex.

Studies show it produces more of Immunoglobulin A, the antibody which fights off illnesses like flu.

Those who have sex twice a week produce 30 more per cent of it than those who abstain, according to Wilkes University in Pennsylvania.

This is very important to note dear reader.

This am referring specifically to men. Staying away from sex for long period of time will cause an apparent difficulty in erection. Men who are going through a dry spell could be damaging their sex life in the future.

An American study in 2008 showed men who made love less than once a week were twice as likely to develop erectile dysfunction as those who performed more regularly.

So my brother, at least once in every week will be definitely okay. 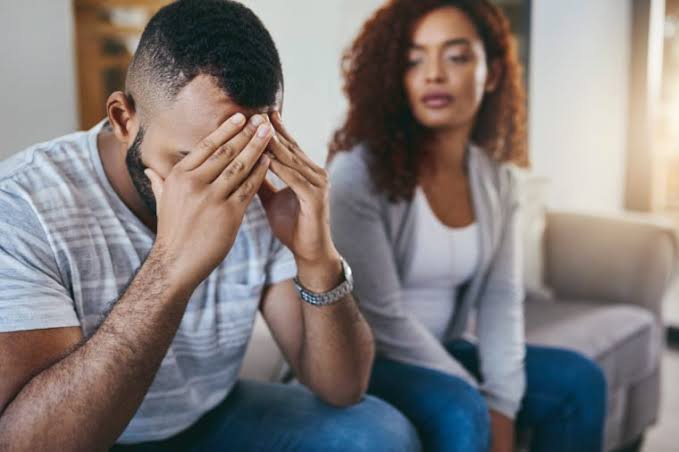 Sex is just like urinating or defecating. If you hold on a urine for a longer time it will surely be a burden to you. And if you have a burden on you, then you will find it difficult to think straight which results to stress. Same is applicable to sex. You might be feeling sexually frustrated for a good reason, as research shows a session beneath the sheets is good for relieving stress.

Sex increases the levels of endorphins and the hormone oxytocin produced by the brain. Studies show oxytocin can offset the effects of stress-causing hormone cortisol.

So lessen your stress, be stress free and excited by having sex at least once a week.

This is very true a fact. It has been proven through research and experimentation that staying away from sex for long period of time poses higher risk of heart disease. A scientific study has found having sex just twice a week halves a man's chances of getting clogged arteries compared to those who indulge less than once a month.

And recent research published in the Journal of Sexual Medicine found having sex slashed men's levels of homocysteine, a harmful chemical which can trigger cardiac problems.

But the benefits are less pronounced for women because their arousal is less dependent on healthy blood flow - a key factor in keeping homocysteine under control.

So am sure after reading this you will change your mind if you want to avoid heart disease. 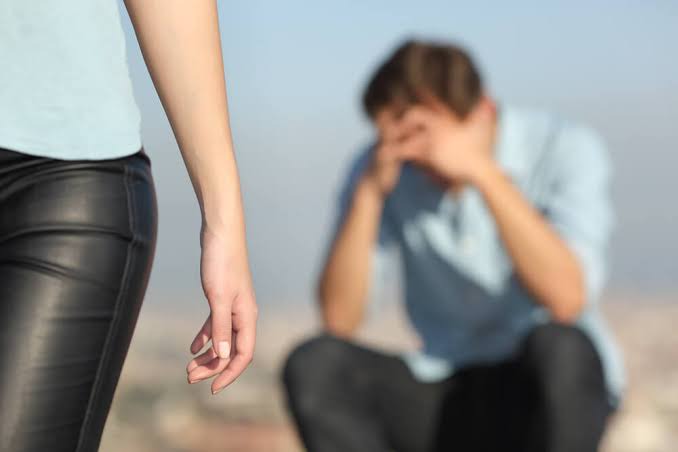 For the ladies, I am sure you definitely understand what I mean. The vagina needs to be lubricated at least once in not a long while in order not to be closed. When closed it might cause you more pain than you experienced during your first sex. After a break from sexual activity, the vagina can fail to lubricate properly.

The cause is said to be a lack of the hormone oestrogen, which makes older women particularly susceptible.

Younger women in their 20s and 30s are far less at risk from the side effect because they already produce plenty of the hormones.

Please my beautiful ladies, am not saying you should become a sex toy or sex machine, just once in a while is okay.

Also for the ladies. This is very important as it is why most of you can survive a relationship with a guy who demands for more sex. Alongside losing lubrication, women's bodies can also react adversely to a lack of action.

No sex for a long time can lead to problems getting aroused or reaching an orgasm.

I do hope this is helpful to somebody.