What to Do if You are Unable to Pass Urine 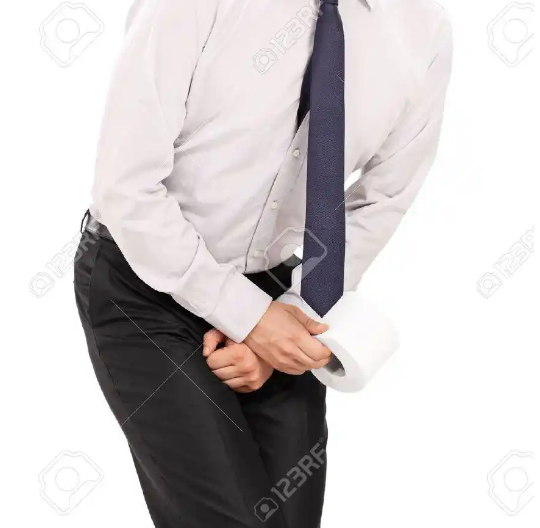 Some health challenges come with special symptoms. However, there are some symptoms that are peculiar to so many sicknesses, that one can be caught in the risk of mistaking a particular symptom to be a cause of a sickness that it is not.

In this article, we want to review how one can Successful pass a urine, in a certain situation, where there are no complications.

Upon research, it is obvious that some health challenges need just a mild first aid approach to be stable. This is one of those instances.

The illustration below is based on the encounter with a famous allopathy doctor on account of a medical article. He is in his 70's and an ENT specialist. It was astonishing to listen to one of his experiences which he shared.

Statement of the Problem

On one faithful morning, he had a problem on waking up. He had an urge to pass urine but for some reason he was unable to do so. At an advanced age some people face such a problem some times and if they try two or three times they may succeed. He tried repeatedly but nothing happened. His continuous efforts didn’t bear any result. Then he realised there is a problem. Although he is a doctor he is no exception to such physical problems as he is also made of flesh and blood like everyone else. Now his lower abdomen became heavy and he was unable to sit or stand and was suffering from the pressure buildup. Immediately, he called up a known urologist on the phone and explained his situation. The Urologist replied “I am at present in a hospital in the outskirts and I will be at a clinic in your area in one and a half hours. Will you be able to withstand it for that long?” He replied “I will try”.

At that instant he received an incoming call from another allopathy doctor, a childhood friend. With great difficulty the old doctor explained the situation to his friend.

His friend replied “Oh, your bladder is full and you are unable to pass urine. Don’t worry, do as I suggest and you will be able to overcome it”.

He gave the following instruction: “Stand up and jump vigorously … while jumping lift both your hands as though you are plucking mangoes from a tree. Do that 15 to 20 times”.

"What?" Shouted the old doctor.

"With a full bladder he wants me to jump?"

Though a little sceptical the old doctor tried it. What a relief to him when within 5 to 6 jumps urine started passing. He felt overjoyed and thankful to his childhood friend for solving the issue with such a simple method which otherwise would have required an admission to a hospital where they would have inserted a catheter inside the bladder, with injections, anti-biotics, etc., Which would also result to a whooping sum of money in the bill. Not to talk of the physical and mental stress it would cause him and dear ones. 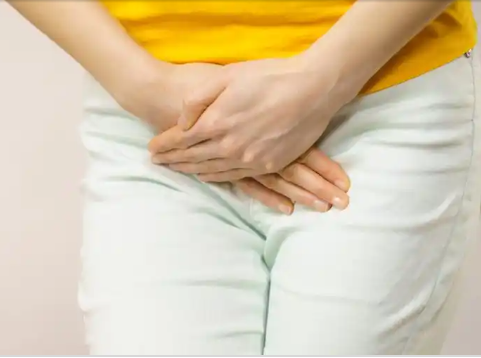 KINDLY SHARE WITH AS MANY FRIENDS AND ALL WHO MAY NEED THIS VERY IMPORTANT REMEDY FOR WHAT COULD BE AN UNBEARABLE SITUATION.