By Mubaraqk1 (self media writer) | 2 years ago 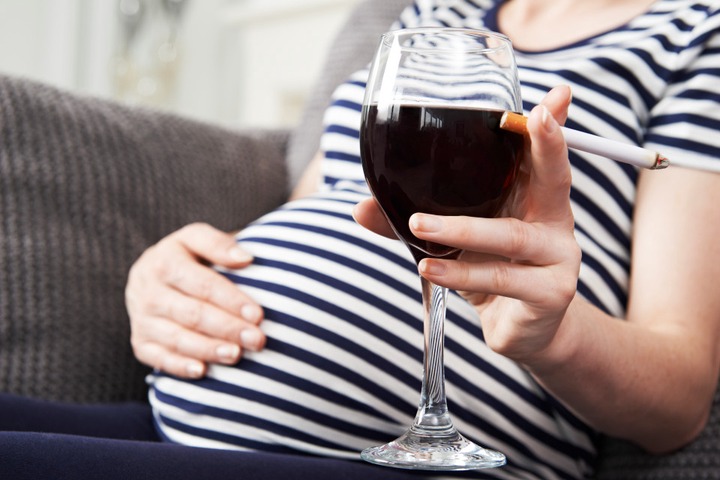 CHILDREN born to mums who drank and smoked while they were pregnant are 12 times more likely to die from cot death than those that weren’t.

A new study found that unborn babies exposed to tobacco and alcohol beyond the first trimester of pregnancy are at a huge risk of Sudden Infant Death Syndrome (SIDS). The shocking revelation comes after a team of scientists from the US and South Africa, known as the Prenatal Alcohol in SIDS and Stillbirth (PASS) Network, followed the outcomes of nearly 12,000 pregnancies between 2007 and 2015.

The women were from areas in the US and South Africa that were selected for their high rates of prenatal alcohol use and SIDS.

SIDS is the sudden, unexplained, death of an infant under one year of age.

The researchers determined one-year outcomes for about 94 per cent of the pregnancies.

And they found that 66 infants died during that time, including 28 SIDS deaths and 38 deaths from known causes.

And the risk increased four-fold in infants whose mothers reported they continued drinking beyond the first trimester.

Content created and supplied by: Mubaraqk1 (via Opera News )