The agony of raising a sickle cell child(True life story)

By Delvicson (self media writer) | 2 years ago 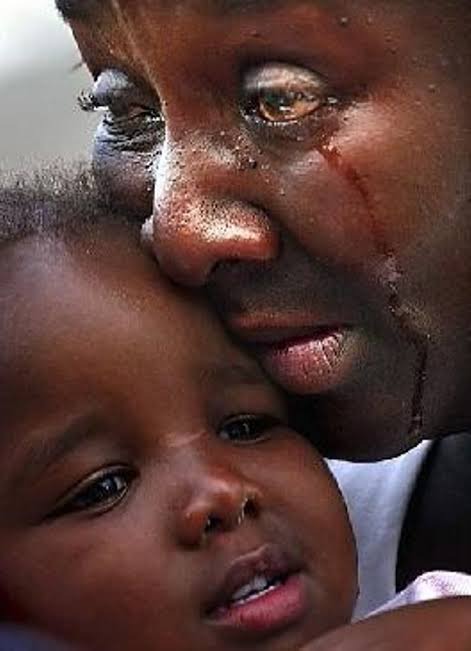 When the family of Mr/Mrs Samuel welcomed their lovely 3rd child Shola in the mid 70s it was a glorious celebration as she happened to be their first daughter. Friends , relatives and well wishes troop in to rejoice with the family for the bundle of joy.

Shola was doing well as she began to grow,but something strange began to happened as she clocked five,she began to fell sick now and then. Mr & Mrs Samuel began to wondered what could be the cause of constant sickness of their beautiful daughter, in curiosity Shola was taken to hospital to run a test to determine the cause of her reoccurring sickness, lo and behold Shola was diagnosed with sickle cell anemia a tropical disease that has no known cure. It was a very devastating news to the family. The doctor had to seat them down for counseling on how to manage her health. At a time Shola want into crisis and needed blood donation,the father obliged to donate for her since their blood matches but something usual happened after the donation. Shola father lost consciousness at the time Shola herself couldn't bear seeing her father in that condition she requested with tears that the blood be return to her father,funny!

With God's help amigst countless crisis she made it through primary and secondary school then proceeded to one of the Government Federal college of Education and graduated after two years courses not without crisis though.

Shola worked with few Private school as a teacher and later gain employment with the state government ministry of education as a class teacher. She was doing well in her chosen career but suitors are not forthcoming due to her health issue and even when any showed up they never keep long because she herself is not ready to settle down with somebody who won't be able to bear her. Religiously Shola was doing pretty well as she was actively involved in God's work,in short she was an interpreter in her local church.

As years goes by Shola decided to further her education to university level on her own expenses. She proceeded to University of Ilorin to obtain Bachelor degree in Education ,a three year course.

Along the line all in the means to get solution to her health issue Shola visited so many Christian spiritualist and finally with strong faith Shola visited an hospital to carry out another test ,lo and behold Shola tested Negative to Sickle cell anemia(Good news) There was jubilation in her family house for this great news.

Fast forward the whole story,Shola completed her degree program after three years,at this time she already has a suitor who is ready to marry her even with her condition. After graduation and waiting for her result the institution announced a date for convocation in October 2014 ,with excitement Shola traveled down along with her fiance for that glorious day. On this very day Shola tagged almost all her family and friends on Facebook to rejoice with her on her convocation which attracted sweet comments and good wishes. 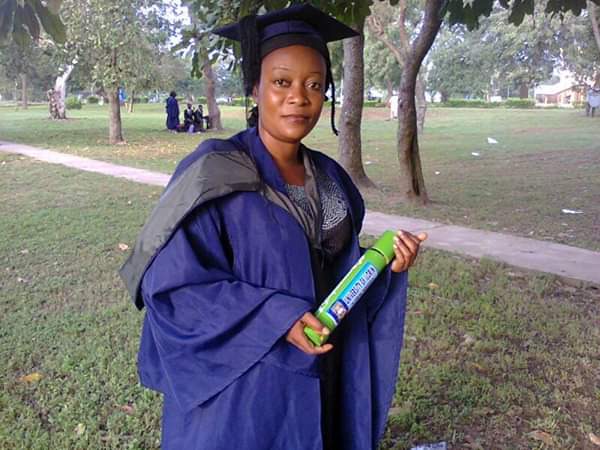 Now the question is did Shola dead of natural causes or of the same sickle cell anemia?

To our young men and ladies outside there don't make the mistake our mother and father made for not knowing the genotype of their to be wife or husband,the price could be deadly.

Don't forget to drop your opinion at the comments section below, please like and share to be among the first to receive our latest articles. Thanks