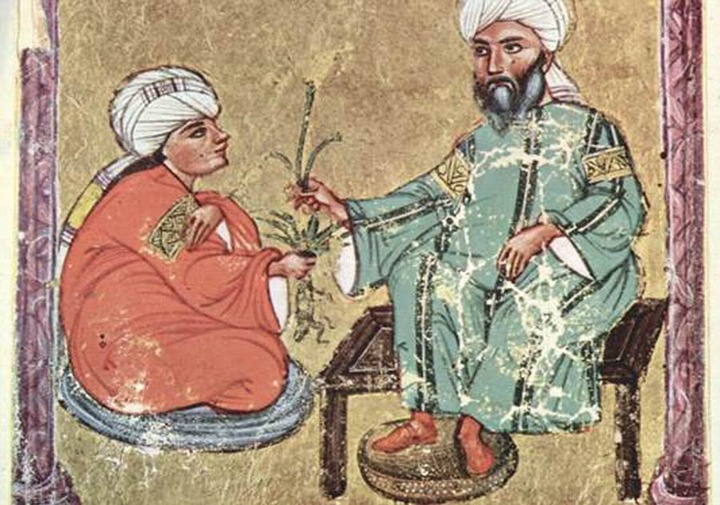 Doctors and physicians as the case may be, have been part of the history of the human world, owing to their profession being such prestigious one that cannot be sidelined. As far as humans exist, there will be a need for doctors, and a need for doctors means they keep on maintaining their status as important figures. However, there was a time when the resources to teach doctors weren't as abundant as it is now, and so during those periods, the world had very few doctors. To be a doctor at that time, was not just a great feat it was an enviable one that gives status. This means that these doctors are celebrated and forever remembered as pioneers of some sort. And one of such doctors is Abu Bakr Muhammad Ibn Zakariya Al Razi.

As famous as AL Razi should be, especially among Muslims, there is always such little buzz around his name, perhaps because we are living in such an English-speaking world. However, the truth is that he was a great man; one of the very few people who were so notable in the history of Medicine. According to sources, he ranks to date in Medical journals as a renowned Persian alchemist, philosopher, and physician, and is particularly remembered today for all his contributions to the advancement of medicine. 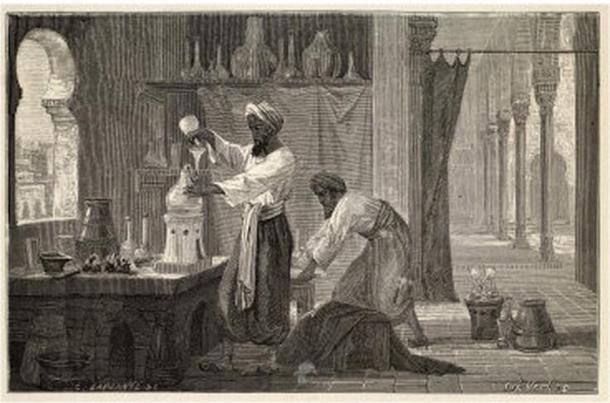 According to sources, this man made a name for himself as a doctor when he served at the Ray and Baghdad hospitals. The ideas and medical works of Muhammad ibn Zakariya al-Razi were passed to and adopted by medieval European practitioners, and significantly influenced the development of medicine in the West, (Via Ancient Origins). What this means is that the life of AL Razi as a doctor, despite his Country of origin and his religious beliefs, still ended up inspiring some doctors and the study of Medicine in the west. What could this man have done that gave him such influence, why did he become such a great figure in medicine? To understand, we should take a look at his life and the achievements he accomplished as a Doctor.

According to sources, the good Muslim doctor was born between the year 864 to 865 AD. Unfortunately, the exact year of his birth is unknown and unidentified just yet. But history notes that he was born as a decent family, in the Persian-Muslim community, in the City of Ray, located on the Great Silk Road. There isn't much about his identity but it is clear that he was born into a rich or perhaps wealthy family. The area is described to be the place he was born in an area known for wealth due to trade. 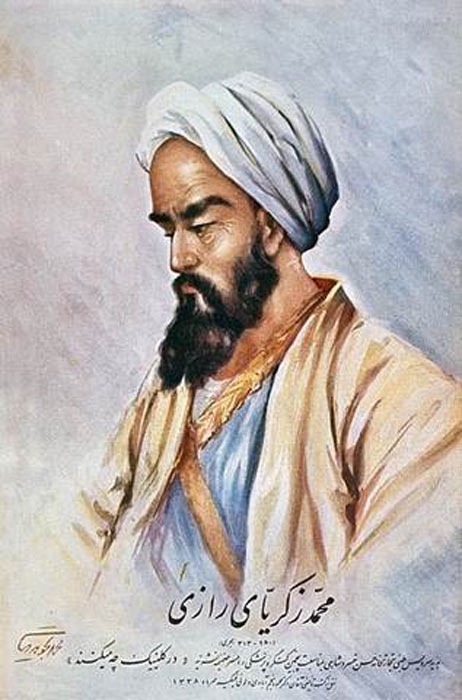 Anyway, as a young man, he moved to Baghdad to practice and study in a local hospital called a “bipartisan”. During his time in Baghdad, he studied under the guidance of one of the disciples of Humayun ibn Ishaq, who was proficient in Indian, Greek, and Persian medicines. His studies included astronomy, philosophy, alchemy, and mathematics. With time, AL Razi not only learned the tools and knowledge he needed to excel as a doctor, but he also got the opportunity that only a few got during his time. He was able to visit the well-known Muqtadari hospital. This was where he put the theoretical lessons he learned into practice and got a very practical foundation of his knowledge in Medicine.

It was noted that he not only became aware of the knowledge of Medicine, he also learned the art of Alchemy, and eventually began to practice as an alchemist. His knowledge in alchemy and medicine gave him such a good reputation that he gained great influence among the people. Perhaps what made his life very interesting and what increased his fame as a famous doctor was during the reign of Al-Muktafi, Abbasid caliph from 902 to 908 AD and son of the great military leader Al-Mutated.

During this period, Al Razi was given the responsibility of choosing the best site for a hospital. According to History, the Hospital that was to be built was to be the biggest and most modern at the time in the Abbasid Caliphate. To properly select the best location for the construction of this hospital, AL Razi came up with a plan. He hung fresh meat at various proposed sites for the hospital, eventually building it at the site where the meat took the longest to rot.

It is noted that this and his great medical skill made him so popular, he became the most demanded doctor in history from that period. He became one of the biggest and wildly known physicians and this, unfortunately, meant that he couldn't stay in one place for long. Since his services were highly demanded, he had to move from one place to another, from city to city, and from country to country. Thankfully, he settled finally in his last days and spent his last days in his native city of Ray.