By Miracleikwor (self media writer) | 14 days ago 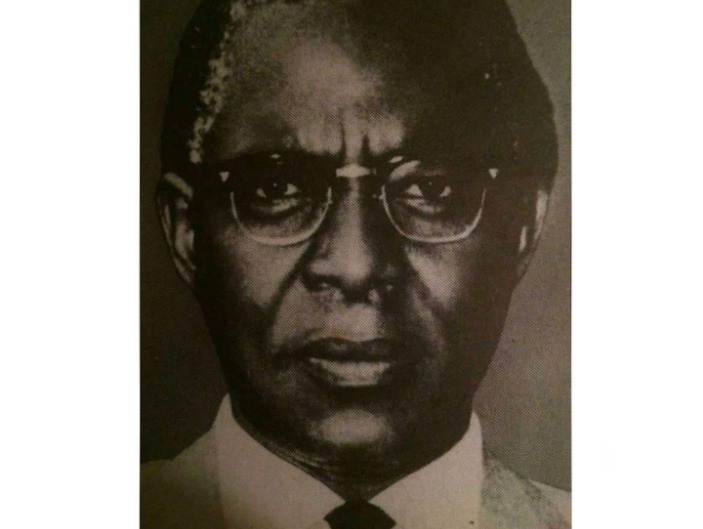 Dr. Simon Ezevuo Onwu was the first Igbo medical doctor before anyone else from the Igbo ethnic group. He was born on 28 December 1908 in Affa, Udi LGA of Enugu state. He attended St Mary's elementary school in Onitsha, Anambra state. Then later went to Wesley Boys' High school in Lagos, and also transferred to King's College in the same Lagos state.

Simon did all his primary and college in Nigeria before traveling to the United Kingdom to continue his education at the university level. He traveled to the UK in 1925 to study medicine. He attended the University of Edinburgh Medical school and the University of Liverpool all in the UK. He rounded up his study in 1932, then he officially became a medical doctor.

Dr. Simon wasn't an ordinary medical doctor, he was a renowned medical doctor who was known in many countries of the world. Dr. Simon got several awards in his name, he was honored and awarded by Queen Elizabeth II as the Officer of Order of the British Empire (OBE) and Member of the Royal Vatican Order in 1954 and 1956. He was also awarded the Papal Order of the Knight of Saint Sylvester by Pope Paul VI.

He became the first African Vice president of the International Union of Building Societies, he worked with the World Health Organization (WHO). He was also the chairman of the Red Cross, chairman of Cosmas and Domain, Vice patron of society for the prevention of cruelty to children.

He represented Nigeria in different countries of the world, he worked and was a chairman and leader in different notable organizations of the world. In 1969 during the Nigerian civil war, he had an ailment that held him down, then he was taken to St Bart's hospital in London, the UK, then he died in the hospital. Like, share, and follow me up.