By Broccoli (self media writer) | 1 year ago 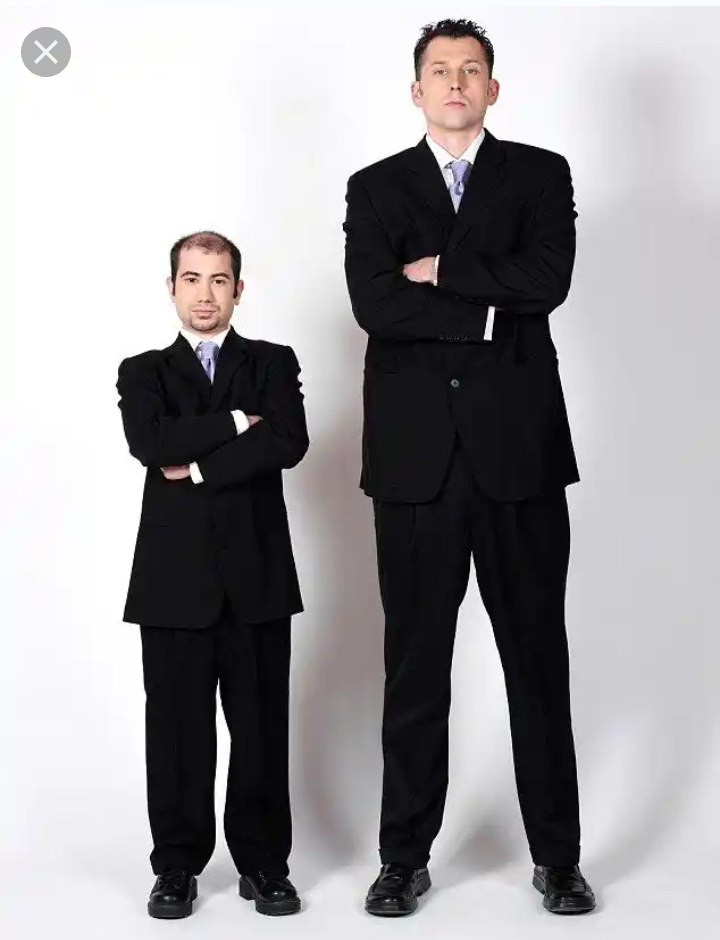 It's no wonder that many women loathe and scoof at the thought or idea of dating shorter men. Well this is no shocker because 9 out 10 will definitely want a tall man for a husband. According to a survey by New York times, a man under 5foot wouldn't stand a chance with women!

But the honest truth remains the fact that short men are really wonderful and loving creature if only women will learn to look beyond outward appearance (height) and focus on the inner qualities that can guarantee them happiness and feel much Loved. I must say without any atom of doubt that society has taught us that men ought to be taller than women which is actually false, old fashioned and archaic. To be candid love has nothing to do with size or height and if we continue to live by that archaic rationale, then we will keep making the wrong choices that will affect our peace and happiness in the long run. Short guys are really so caring, loving, romantic, committed, helpful and they live longer than tall men according to studies at New York University.

A study from dating site AYI.com and mental health experts looked and observed at 50,000 interactions over the months and discovered that men under 5foot live longer than their tall rivals.

Friends without wasting much time, follow me and let me strip of every negative thoughts you have ever had against dating short guys. 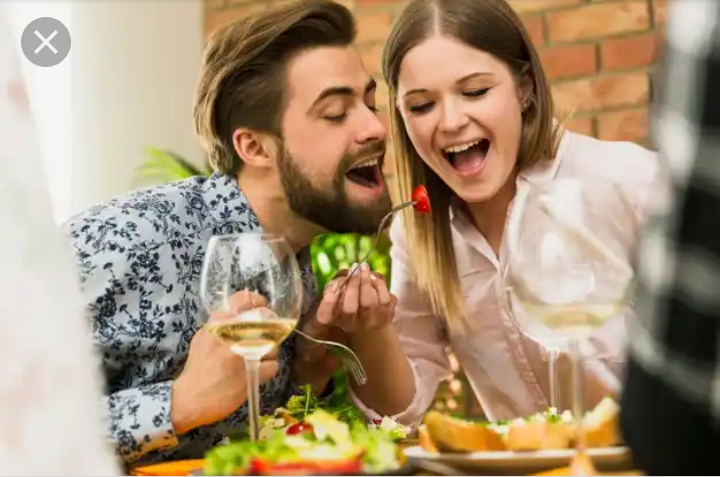 A recent study published in the journal of sexual medicine on behalf of the international society for sexual medicine observed the s3x lives of heterosexual men who have regular and steady female partners and they discovered that short men(under 5feet) were more s3xually inclined and they tends to have it more frequently than their tall counterparts. 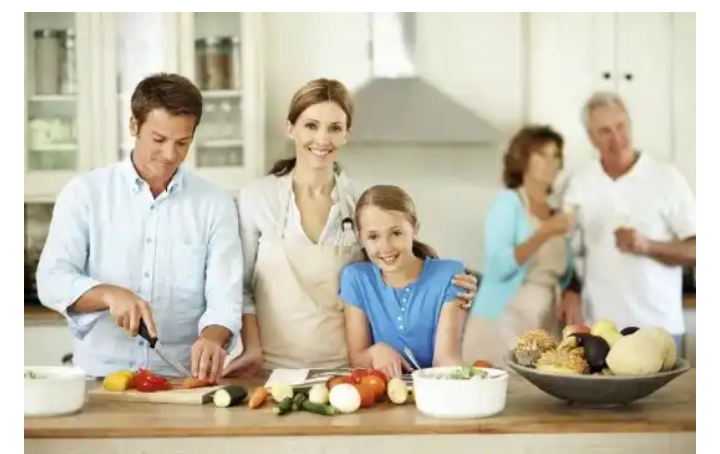 According to research conducted by the New York University which reveals that short guys do a greater share of house work and chores compared to tall and even average-height guys.

A group of sociologists at the New York University further reveals that short men performs approximately 8 hours and 30 minutes of housework per week. That amount alone contributes 28% of the total housework done in the home. 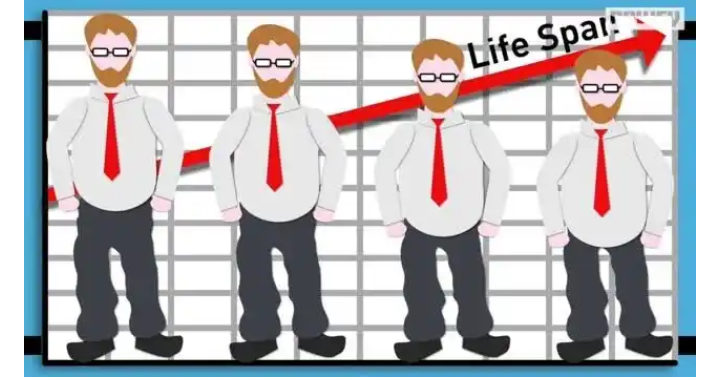 Well you may argue as you want to but the fact still remains short men have a higher life expectancy than tall guys. Scientific research shows that when it comes to health and longevity, short guys live on average two years than tall men. Scientists suggest that the reason for their high Life expectancy is as a result of their genes. What this precisely means that the genes in short men is linked to their longevity.

4. Short guys are full of confidence 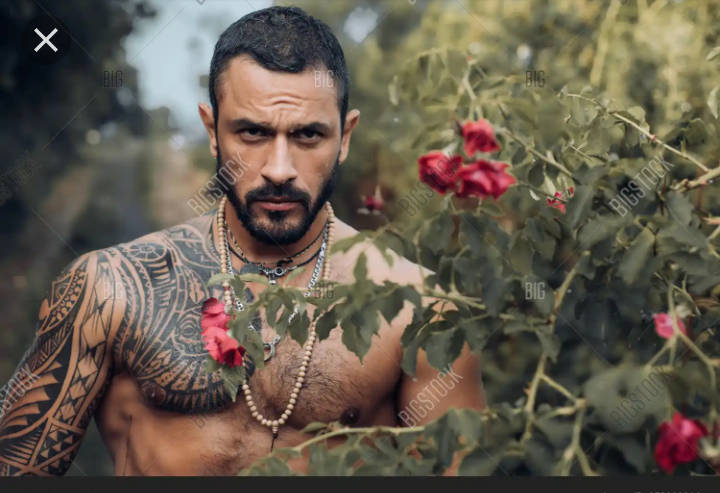 The Napoleon complex( a form of inferiority complex normally attributed to people of short stature.)has been accepted as a term by psychologists around the globe. Napoleon complex simply refers to a code for ridiculously ambitious and confident men, oozing with confidence and ready to take over the world. Short guys may not have the height but the confidence they have cannot be easily matched by tall men. 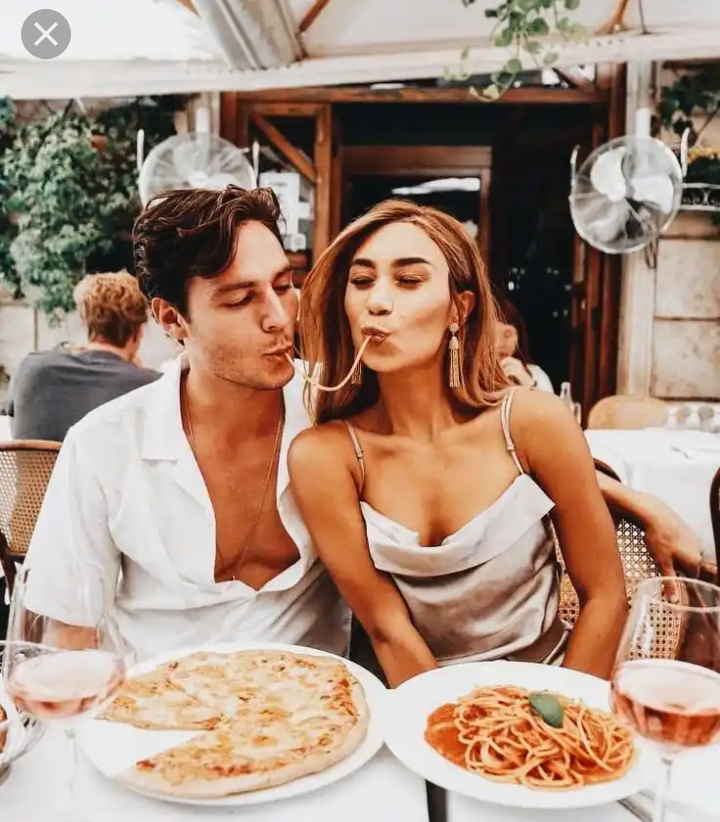 A recent study has shown that short men are less likely to get divorce than tall men. In the study scientists conclude that short men are more dedicated and committed to their spouses. Someone said that" when it comes to love, the rule is the shorter the guy, the longer the relationship (marriage). Well it may be true or not but tall guys are sometimes obsessed with their appealing heights. One thing to note that short guys marry later in life than tall guys. However, tall guys divorce earlier according to research at the New York University. 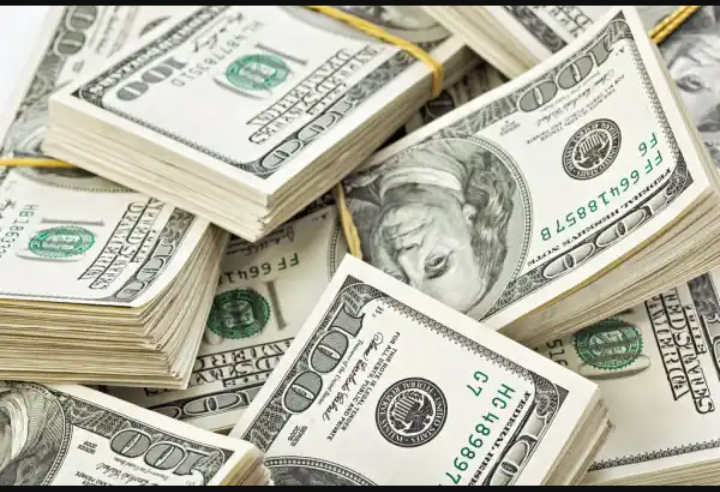 In the same study by the New York University. Researchers found out that short guys actually earn more than tall men. The study reveals that short men bring more money into the home than their women. For instance, the study shows that 78% (8 out of 10 short guys) earn more than their partners in marriage. But when it comes to tall guys, that number falls to 69% and 71%.

Although other studies shows that tall men earn more than short men, such studies do not really factor the total income of the household. 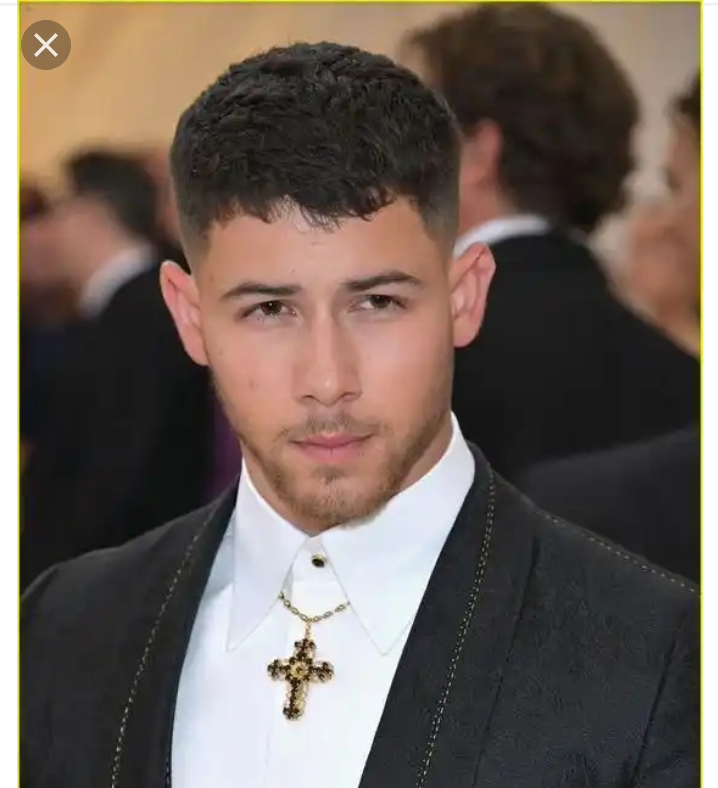 With respect to tall guys out there. The truth remains that short guys can be just as hot, cute and charming as their tall counterparts. To be honest, there are many short guys out there with appealing looks and gorgeous body if only women will learn to look past the height deficiency.

If you have been reading this article awhile, I guess you are already aware that tall guys do not always make the best husband's as society has taught us to believe. Short guys equally are caring and loving too if given a chance. Height and size is good but remember love is the principal thing and a guarantee of peace and happiness in a relationship or marriage is centered on love and not physical appearances.

Do you find this article informative and educative?

Kindly share with your friends and family to inform and educate them.

Note: All photos used in this article are for illustrative purposes and as such is not intended to cause any harm.

References and source of information: