If you Want to Damage your Liver, Continue these Habits

The liver is a large, meaty organ sitting on the right side of the abdomen. The liver weighs about 3 pounds and is reddish-brown, feeling rubbery to the touch. You can't normally feel the liver, because it is protected by the rib cage. The liver has two large sections, called lobes on the right and the left. The gallbladder sits under the liver, along with parts of the intestines and the pancreas. These organs and the liver work together to digest, absorb, and process food. 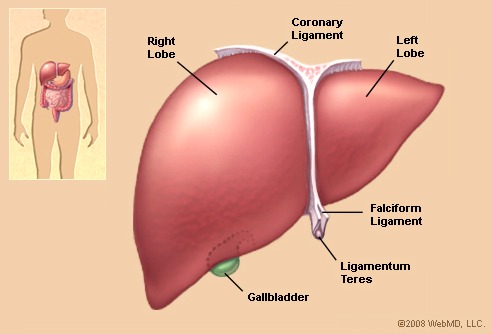 The liver is one of the most versatile and important organs.

The liver is reddish-brown with a rubbery texture and weighs between 3.17 and 3.66 pounds (lb), or between 1.44 and 1.66 kilograms (kg). It is situated above and below the lungs and to the left of the stomach. Heavier and larger than the liver, the skin is the only organ.

The liver is roughly triangular and has two lobes: a larger lobe on the right and a smaller lobe on the left. The lobes are separated from each other by the falciform ligament, a tissue band that keeps it anchored to the diaphragm. The outside of the liver is covered by a layer of fibrous tissue called the Glisson capsule. The peritoneum, a membrane that forms the lining of the abdominal cavity, further covers that capsule.

Unlike most organs, the liver has two major sources of blood. The portal vein brings in nutrient-rich blood from the digestive system, and the hepatic artery carries oxygenated blood from the heart. The blood vessels divide into small capillaries, with each ending in a lobule. Lobules are the functional units of the liver and consist of millions of cells called hepatocytes. Blood is removed from the liver through three hepatic veins.

The liver is classed as a gland and associated with many functions. It is difficult to give a precise number, as the organ is still being explored, but it is thought that the liver carries out 500 distinct roles.

The major functions of the liver include:

Supporting blood clots: Vitamin K is necessary for the creation of certain coagulants that help clot the blood. Bile is essential for vitamin K absorption and is created in the liver. If the liver does not produce enough bile, clotting factors cannot be produced.

Fat metabolization: Bile breaks down fats and makes them easier to digest.

Metabolizing carbohydrates: Carbohydrates are stored in the liver, where they are broken down into glucose and siphoned into the bloodstream to maintain normal glucose levels. They are stored as glycogen and released whenever a quick burst of energy is needed.

Vitamin and mineral storage: The liver stores vitamins A, D, E, K, and B12. It keeps significant amounts of these vitamins stored. In some cases, several years’ worth of vitamins is held as a backup. The liver stores iron from hemoglobin in the form of ferritin, ready to make new red blood cells. The liver also stores and releases copper.

THESE FUNCTIONS CAN BE IMPAIRED IF YOU CONTINUE WITH YOUR DAMAGING HABITS. HENCE THE NEED FOR YOU TO STOP THEM IMMEDIATELY. 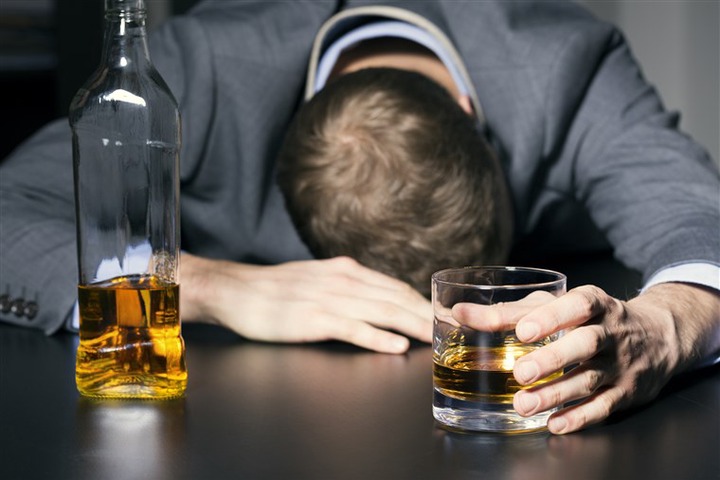 Consumption of large amounts of alcohol will damage the liver. The excessive consumption of alcohol decreases the ability of the liver to remove toxins from the body. Research has shown that 3 or more glasses harm the liver every day and cause cancer. 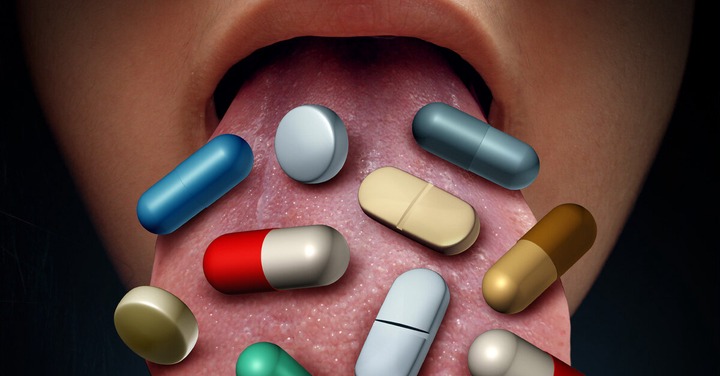 Your liver breaks down substances supplied from the mouth like pharmaceutical products, spices, and supplements. Nevertheless, overconsumption may slowly damage the liver, causing moderate to serious insufficiency of hepatitis. Your excess dietary supplement consumption can be problematic. The weight loss and bodybuilding supplements induced liver damage by drugs are not all that unusual. Alas, many of these supplements contain non-product label ingredients, and it is difficult to distinguish the ingredients that may be responsible. 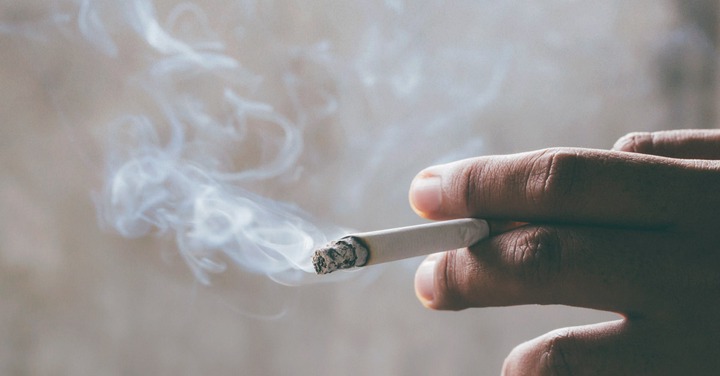 Smoking has many side effects, and hepatic damage is one of them. Although the effect is indirect, in cigarette smoke the toxic chemicals gradually reach the liver and cause oxidative stress, producing free radicals that damage the liver cells. 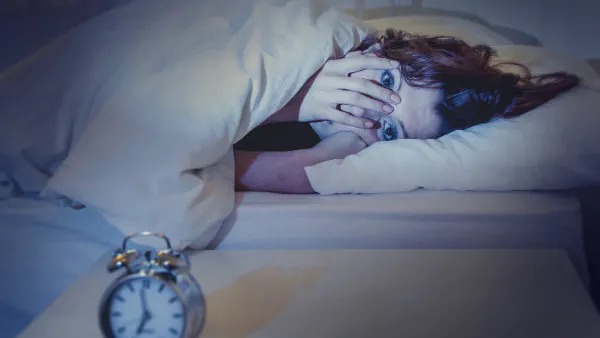 Surprisingly, deprivation from sleep can have some serious effects on the condition of your liver. In a study, it was found that sleeplessness can cause liver oxidative stress. Sleep deprivation may be more dangerous than you thought. For example, people with sleep apnea experience fatty liver disease at higher levels than people without the disease. Doing not get enough sleep will also affect the liver in many ways, such as causing you to consume more unhealthy food. Seek to get at least six to seven hours of sleep regularly to keep all of the organs functioning properly. 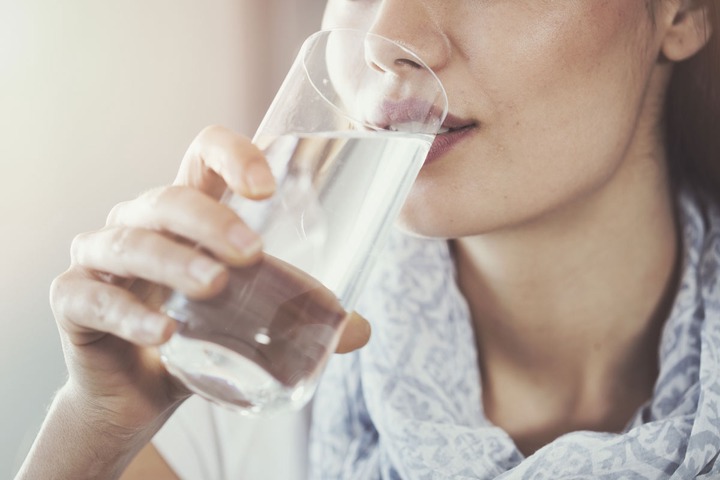 Your liver is the waste-processing organ in your body. It's one of two big detoxification team members or the method of ridding the body of toxic waste. Water is an integral part of the detoxification cycle in your body. It flushes toxins out of your liver for disposal and helps remove these toxins properly in your kidneys. Dehydration can interfere and cause damage to the liver. Most people need 64 to 100 ounces of water every day in any place. 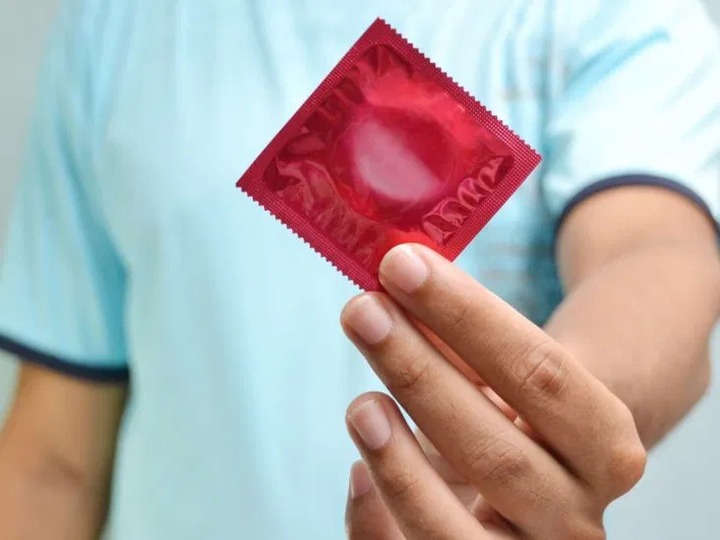 Practicing safe sex protects you against a variety of STDs. This also protects you against other cancer forms, such as the one that may occur in your liver. Hepatitis B and C viruses may be spread from person to person through unprotected contact. Such chronic viral infections can lead to the replacement of liver cells with scar tissue, which can ultimately cause a condition called cirrhosis. People living with cirrhosis have a greater risk of developing and dying from liver cancer.