How to reduce your risk of contracting Leprosy

By DrGeraldine (self media writer) | 21 days ago

Leprosy is also known as Hansen's disease. It is a chronic bacterial infection caused by Mycobacterium Leprae. It attacks the skin and the nerves of the hand feet eyes and the lining of the nose. In rare cases, leprosy can affect organs like kidneys and textiles. Though leprosy is a treatable disease it can cause blindness, kidney failure, hand and foot deformities.

Leprosy is a slow-spreading disease. In most cases, people with leprosy do not show signs of the disease for at least a year after they've been infected by the bacteria. The majority of the time it takes 5 to 7 years after the infection for the symptoms to become visible.

Some symptoms of this disease may appear in the form of skin sores that do not heal for several months, skin lumps and bumps that may deform a person, numbness of the skin, and muscle weakness, which happens as a result of nerve damage.

Though doctors do not know the exact cause of leprosy, research has shown that the disease is spread by long-term or repeated contact with an infected person. 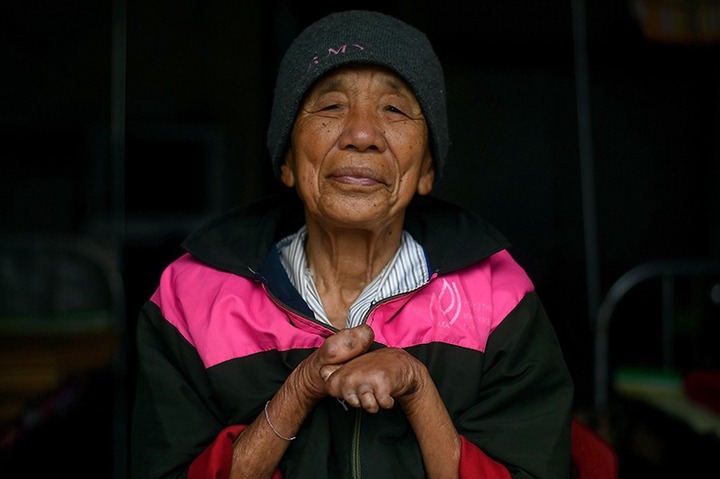 The disease can also pass from person to person when a healthy person breathes in droplets of cough or sneeze of an infected person that gets in the air. Also, people whose immune systems have been weakened by chronic diseases like AIDS or heart disease are very likely to contract leprosy because their immune system is not strong enough to defend the body against bacteria.

Even though the risk of developing leprosy is not very high you can further reduce your risk of the disease by avoiding contact with body fluids and rashes of people with the disease. You can also prevent the disease by properly treating all injuries or sores on your body regardless of how small they are because they may be an indication of a bigger problem.