By Orkaa (self media writer) | 1 month ago

Many people make use of dried cloves, especially in cooking, because they add flavour to foods and give a good, slight peppery taste when perceived with the tongue. However, cloves contain powerful substances that are organic in nature, which when ingested locate harmful bacteria in the body and kill them by inhibiting the catalytic activity of their enzymes and attacking their cells with the strong antioxidants present in cloves, which also destroy the free radicals produced by bacteria in the body. However, many people don't know how to use dried cloves to kill harmful bacteria in their bodies, and even though some people do go for cloves for other reasons as mentioned above, there are people who avoid them because they don't know their health benefits or how they can use dried cloves to kill or eliminate harmful bacteria in their bodies, which I will briefly talk about in this article. 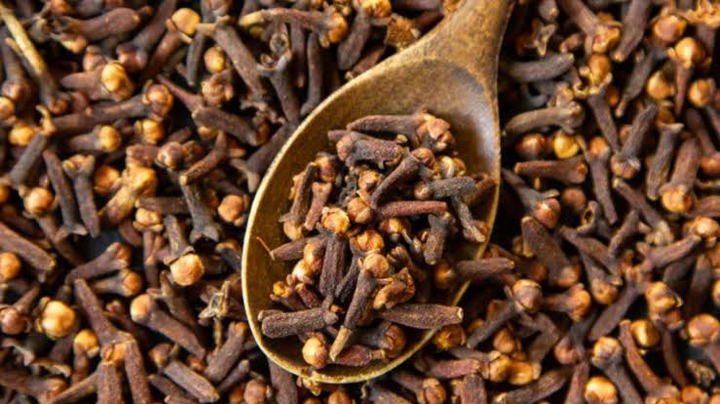 According to Healthline, bacteria that find their way into our bodies are categorized into two types: the beneficial ones and the ones that can cause harm to the human body. However, irrespective of the type of bacteria, when they multiply or grow beyond the level that the immune system can curtail, they become very harmful to the human body and need to be gotten rid of through the ingestion of healthy herbs like dried cloves.

1. As pointed out earlier, cloves are used as part of the cooking ingredients to season foods. You should first air-dry it, and if it's the dried ones, pound or grind it to powder, and add it to food that you are cooking to add flavour to it, and most importantly, to give your body the opportunity to get its powerful antioxidants, vitamins, and minerals which are abundant in the herb. They are readily absorbed into the bloodstream when digested, and they locate bacteria cells even in the gut and other parts of the body. 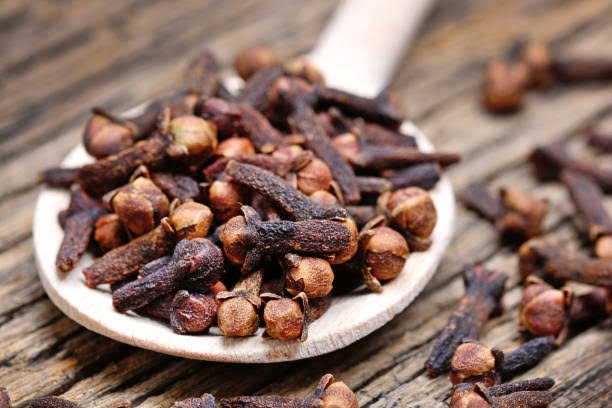 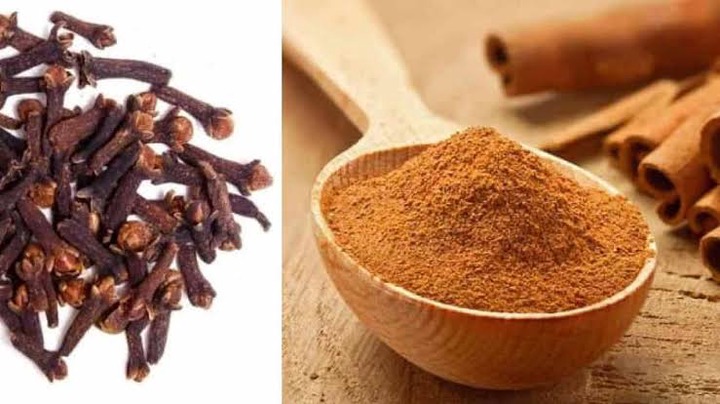 2. Another way you can use dried cloves to kill bacteria in your body is to gather a small amount of the dried cloves, boil them in a pot with small quantity of water, and drink it, or using a small pestle and mortar, pound the dried cloves to powder. Then add the powdered cloves to a glass cup of either normal water or warm water, mix well, and drink the solution first thing before your meal in the morning, and also before bedtime at night. The organic power chemicals get the chance to attack the bacteria as quickly as possible since you haven't taken anything else. The cells of the bacteria will quickly absorb the liquid substance to digest, which allows the chemicals to attack and kill it. Also, as the body rests at night to rejuvenate and renew its various parts, the chemicals in the ingested clove powdered-water mixture combine with the white blood cells to target the harmful microorganisms in the body called bacteria and kill them. 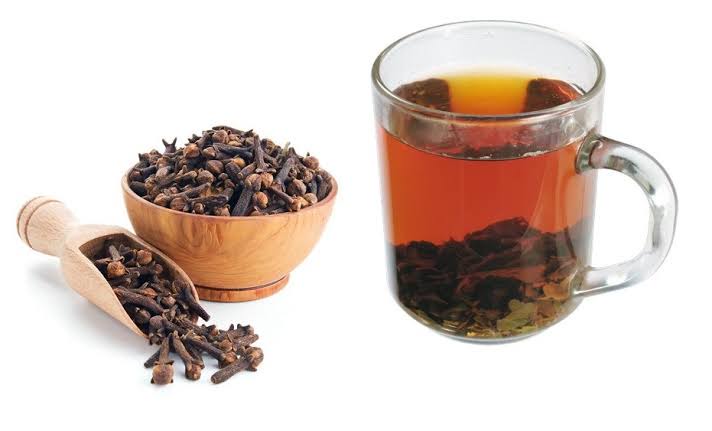 It's important that you avoid taking cloves in excess. Having too much of the organic substances in the dried cloves can affect the organs in the body. Everything calls for moderation. However, as always, notify your medical doctor before making use of dried cloves.