God is Great-Three Sisters gave Birth to Their Babies on the Same Day, In The Same Hospital[Details]

By GistMikeWorld (self media writer) | 2 years ago

Mysteries will never stop happening in the World. This recently happened on July 3 that three sisters gave birth to their babies on the same day. 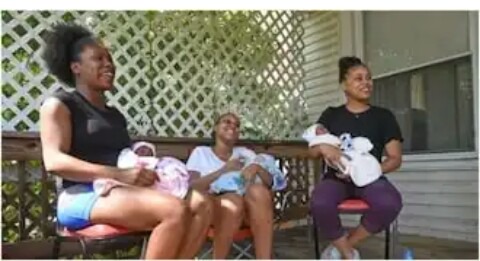 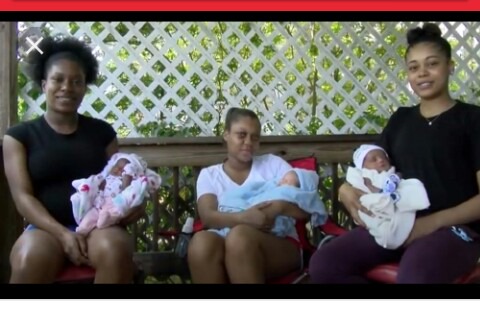 According to associated Press story published in 1998, it was revealed that the odd of three sisters giving birth to their babies the same day are astronomical and the odds are 1 in 50 million.

However,what many thought would rarely be seen in this world,happened in Ohio state in the United States(US). Three Sisters gave birth on the same day in the same health facility with the same obstetrician.

In a News Journal in the US reported by Mansfield News Journal reported Daneesha Haynes all gave birth on July 3,2020, at OhioHealth Mansfield Hospital within four-and-a -half-hour span. Haynes reported"It was a Blessing, it is amazing. This kind of blew everybody away".

Ariel was the first to give birth that day with her daughter over 3kg. Ashley was the second having a son with over 2kg. Though,Daneesha who was the third was not supposed to be due until July,23,2020 gave birth to complete what is called trifecta with a daughter weighing 1kg.

Among the Sisters,they now have 9 Children.

This shows God is really a Great God