A of people have often encountered strange men and women, but have you ever thought which could be the strangest of them all?.

Some people were born with unusual disabilities which made them unique in their own way, some decided to be "creative".

In this article we see a list of the weirdest humans considered by the world.

As a saying goes "weird is good".

1. The tallest man and woman 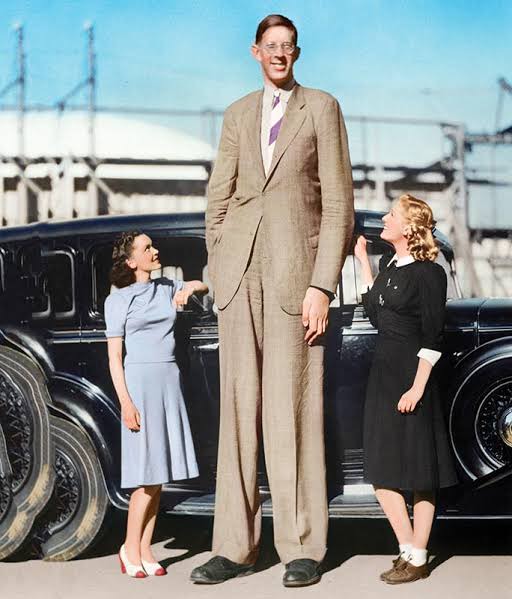 The tallest man ever recorded was Robert Wadlow. He measured at an astonishing 8feet 11inches(an unbeaten record), that's as tall as a grown coconut tree!.

While the tallest woman record goes to an American named Sandra Elaine Allen, she was 7feet 7 inches tall. Sadly both have passed away. 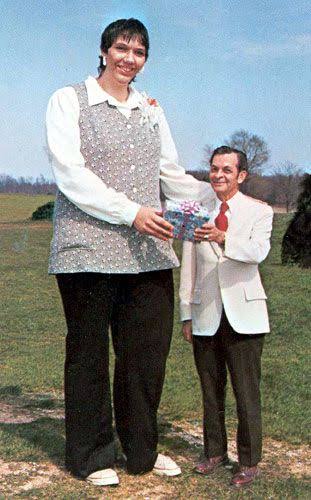 2. A man that could eat almost anything 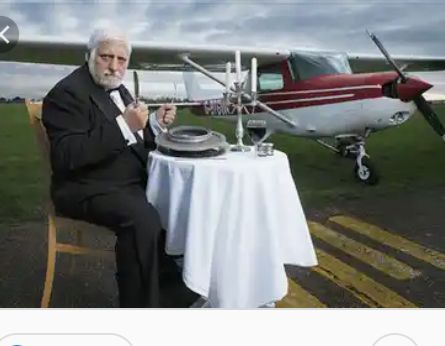 3. The man with three legs 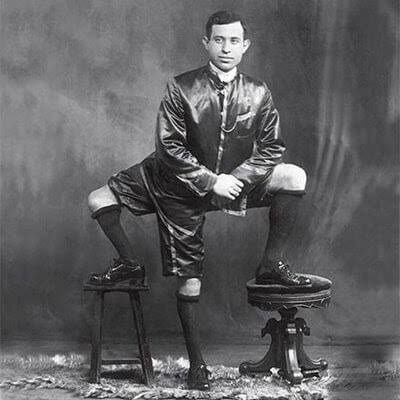 This is not fiction as a man with five limbs including his two hands existed. His name was Francesco "Frank" Lentini. He was an Italian-American sideshow performer who toured with numerous circuses. 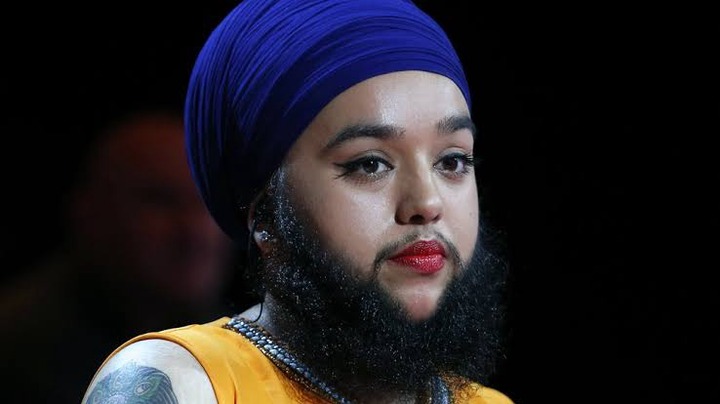 If you have the movie "The Greatest Showman", then you must have probably seen a woman with beards.

Harnaam Kaur is an Instagram sensation noted for her beards. A lot of women in history had this genetic disorder.

5. The man with oil pumped muscles 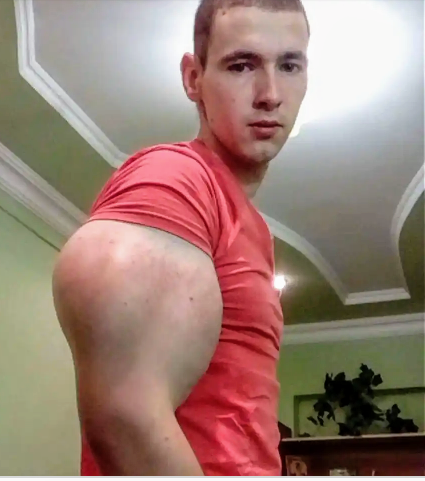 Twenty-one-year-old Kiril was dubbed 'Popeye' after images of him appeared on social media. 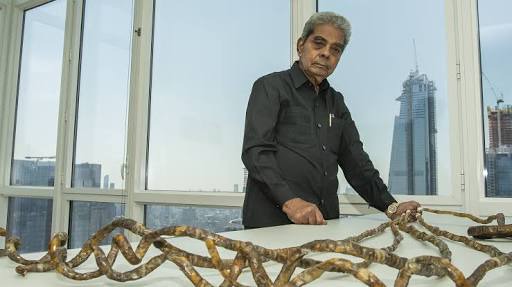 Shridhar Chillal, from Maharashtra, India holds the Guinness World Record for having the longest fingernails on one hand. The length is 909.6 cm - that's almost 10 meters long (or about the length of two cars)!. 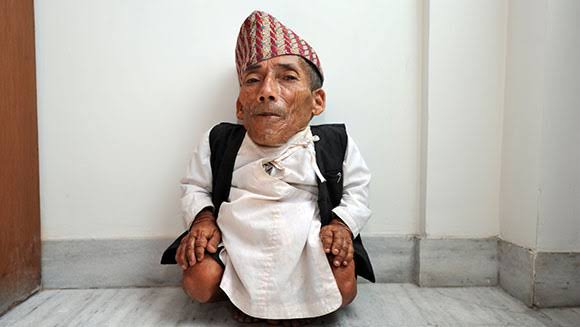 8. The man that can generate electricity 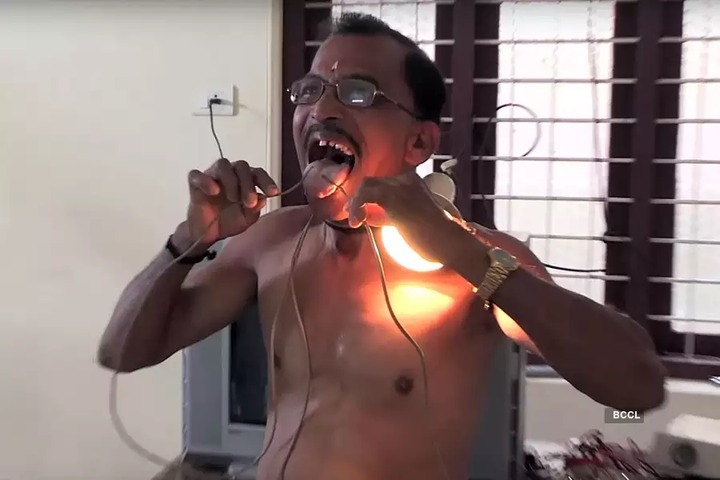 Rajmohan Nair who can pass over 500W of electricity through his body, meaning he has enough to kill two grown men and power an electric iron.

9. The fairest and darkest 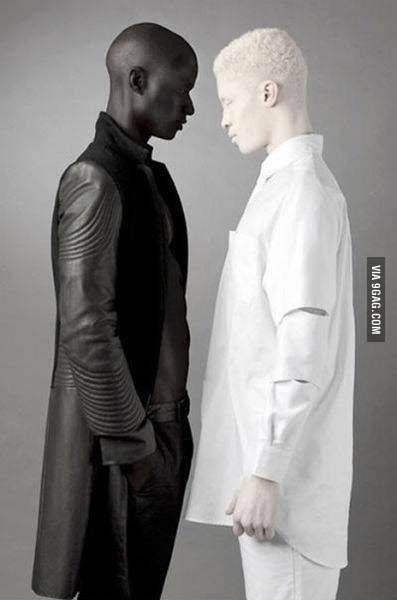 Mirror, mirror on the wall, who is the fairest and darkest in all the lands?.

Above are the fairest and darkest skin in the world.

Which one was the weirdest?