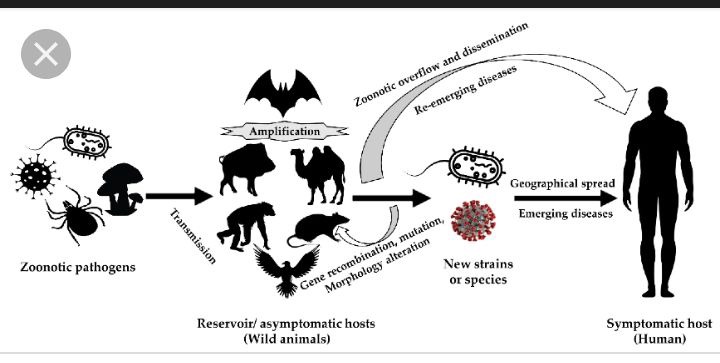 Zoonosis is another name for a zoonotic disease. This type of disease passes from an animal or insect to a human. Some don’t make the animal sick but will sicken a human.

Zoonotic diseases range from minor short-term illness to a major life-changing illness. Certain ones can even cause death. 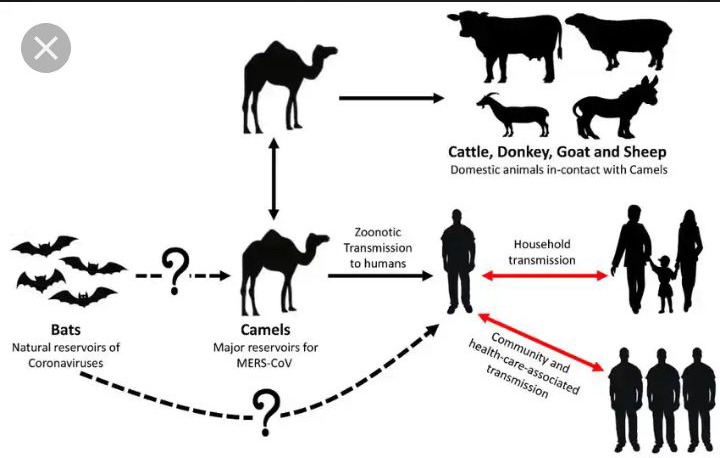 Humans can contract zoonotic diseases through direct contact with infected animals, and also by consumption of contaminated food or water, inhalation, arthropod vectors (such as flies, ticks, and mosquitoes) and pests. Below is a condensed list of diseases that can be transmitted from animal to humans.

Rabies is a disease that affects the nervous system of mammals. It is caused by a virus and is typically spread by an infected animal biting another animal or person. Rabies is a fatal disease; it cannot be treated once symptoms appear. Luckily, rabies can be effectively prevented by vaccination.

Noroviruses are a heterogeneous single strand RNA virus belonging to the Caliciviridae family. Noroviruses are the main cause of sporadic and epidemic gastroenteritis in humans. This virus can affect humans of all ages. The virus can be found in the gastrointestinal tract and consequently in the feces or diarrhea of the infected dogs. It can be transmitted from contaminated food or water to humans and the infection can rapidly spread in the human population by fecal oral rate. Serum therapy should be considered for patients with acute gastroenteritis.

Cats allowed to roam outdoors often pick up a parasite known as Toxoplasma gondii. Most of the time, the cat will fight off the infection before it becomes contagious. However, sometimes cats shed egg-like forms of the parasite in their feces. That's why pregnant women, small children, people with damaged immune systems, and people on cancer chemotherapy should avoid cleaning cat litter boxes.

Anhrax, a highly infectious and fatal disease of cattle, is caused by a relatively large spore-forming rectangular shaped bacterium called Bacillus anthracis. Anthrax causes acute mortality in ruminants. The bacteria produce extremely potent toxins which are responsible for the ill effects, causing a high mortality rate. Signs of the illness usually appear 3 to 7 days after the spores are swallowed or inhaled. Once signs begin in animals, they usually die within two days.

Hoofed animals, such as deer, cattle, goats, and sheep, are the main animals affected by this disease. They usually get the disease by swallowing anthrax spores while grazing on pasture contaminated (made impure) with anthrax spores. Inhaling (breathing in) the spores, which are odorless, colorless, and tasteless, may also cause infection in animals and people. 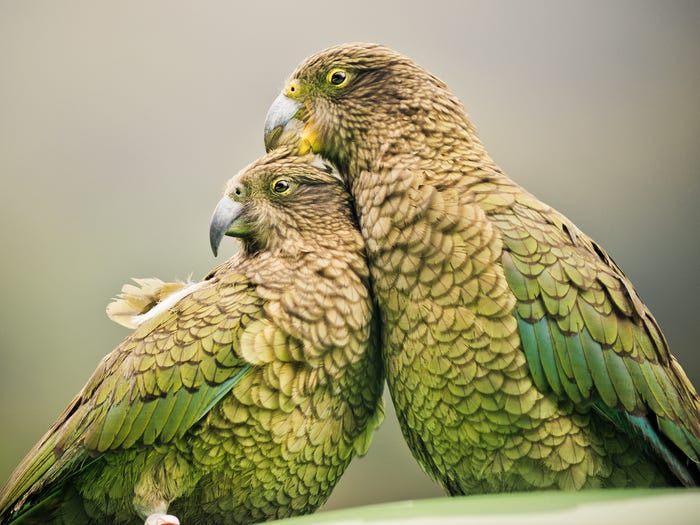 Psittacosis, also known as parrot fever, is an infection caused by the bacteria Chlamydia psittaci. "Psittacosis can be spread when individuals inhale respiratory fluids or feces from parrots, pigeons, macaws, parakeets, and other birds that carry the bacterial infection. Birds may not show symptoms, so the disease can be hard to detect," said Dr. Ghildayal

Psittacosis can cause fever, headache, and a dry cough in humans. Though the infection is rarely serious and can usually be easily treated with antibiotics, it can lead to pneumonia in some people.