There are several articles on the Internet of people who have changed dramatically since kicking their bad habits. But what if one does the exact opposite? What would happen to your health and appearance if you were to engage in unhealthy behavior on a daily basis?

Our editor conducted a risky experiment to see what happens if you drink two pints of beer every day for a month. 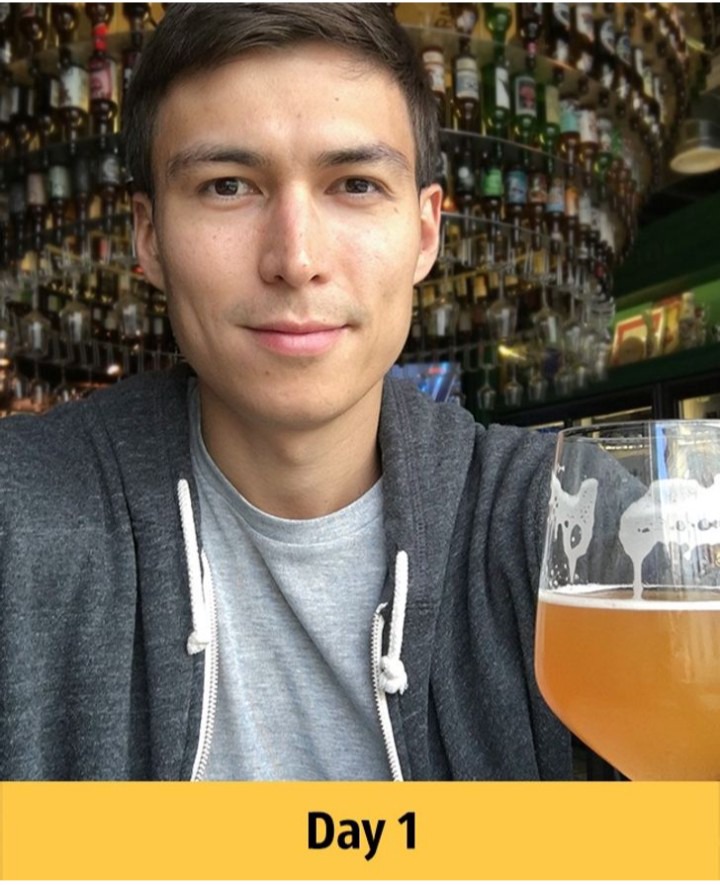 First and foremost, I must state that I am free of any major bad habits. I sometimes jog in the mornings and only consume alcohol on rare occasions. I went to the doctor before beginning the experiment to check my health and make sure everything was in order.

I wanted to drink 2 pints of beer a day, but 5-6 days a week rather than 4 times a week, in compliance with the alcohol unit standard (as health experts advise). I was scheduled for another checkup at the end of the month to see if this had impacted my health. The first day of the experiment went off without a hitch, with the foamy beverage significantly improving my mood. 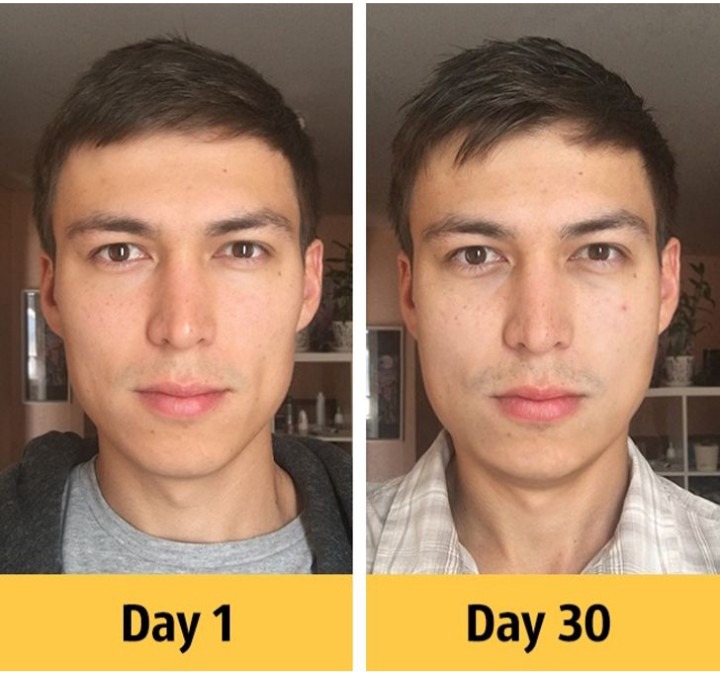 The first week After a few days of daily beer consumption, I began to experience frequent headaches, which had never occurred before. Every day, I tried to take pictures of my body to document the changes. After comparing the pictures, I found that my face had swollen slightly and that I had dark circles under my eyes. 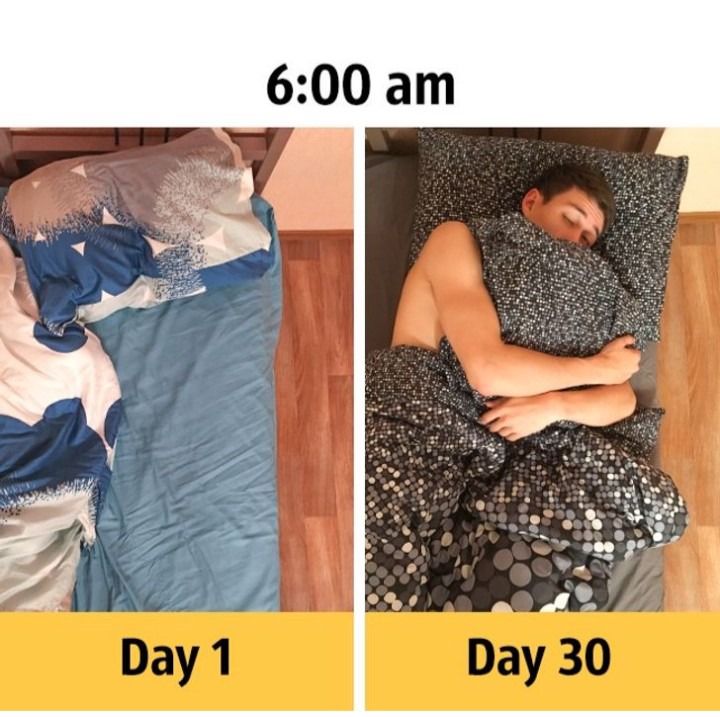 This is week 2. Going to sleep and waking up became a hundred times more difficult than normal. I discovered that falling asleep took at least 40 minutes for me. In the mornings, I have developed the habit of constantly resetting the alarm clock (as a result, I began to oversleep and come in late to work). Furthermore, totally waking up and starting my working day now took about an hour of effort (and a cup of good coffee). 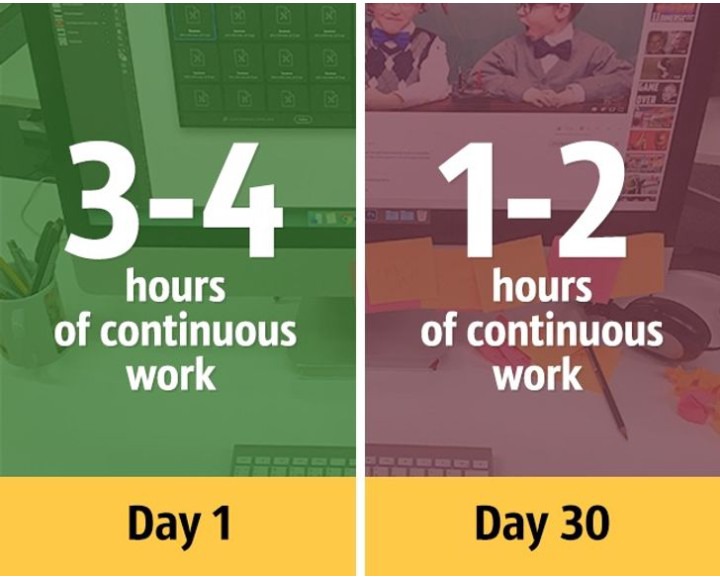 This is the third week.

Colleagues started to note that I was becoming increasingly irritable. I would always find myself looking at the computer, unable to focus. 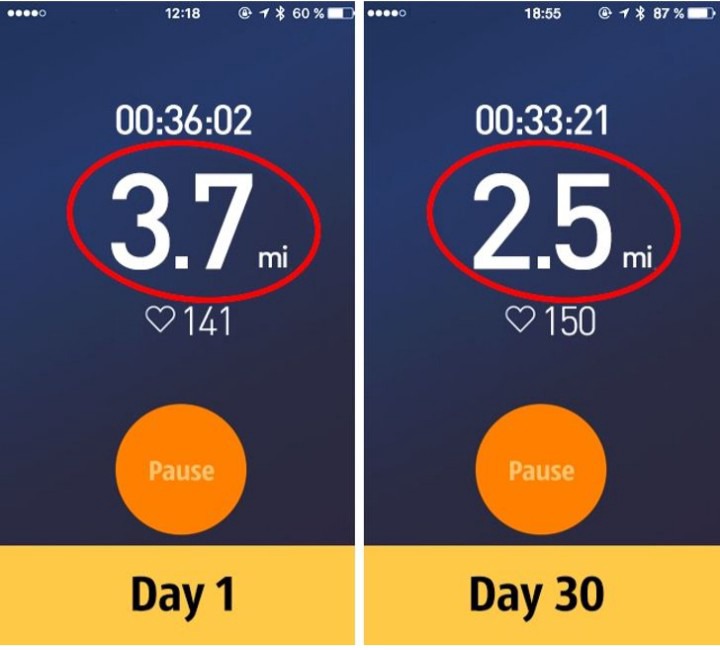 Prior to the start of the experiment, I could comfortably work for 4 hours without stopping and not feel tired. At the end of each hour, I felt the need to unwind. I kept checking my watch for the end of the working day.

I regularly jog in the mornings, so I made an effort not to break this routine during my experiment. However, just getting dressed and leaving the house required a tremendous amount of effort on my part. I used to run at least 7 miles in one morning, sometimes in bad weather. However, as soon as I raised my beer consumption, this gap was cut in half. At the end of the month, I discovered that I had only jogged 5 times, despite the fact that I normally jog 10-14 times per month. 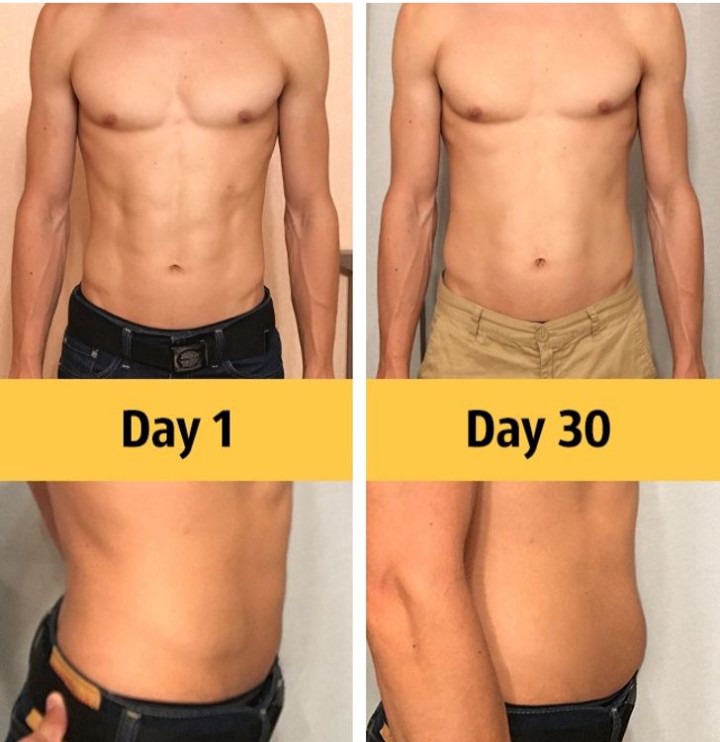 The fact that I gained so much weight so quickly shocked me the most.

Despite the fact that I never stopped working out, I developed a beer belly by the end of the month.

When the experiment was over, I went back to the doctor to go over the results and see how much harm I'd done to my body. My shortness of breath and swollen face were caused by an explosion of blood vessels, it turned out. The presence of the beer belly was caused by endocrine system issues, and insomnia was a sign of kidney problems.

My physical appearance has deteriorated. After just one week of regular beer consumption, I developed dark circles under my eyes and a pale, swollen face. In addition, I began to develop a beer belly.

1. The quality of my sleep has deteriorated.

I became noticeably irritable as a result of my sleep problems. With a persistent need for rest, it was difficult for me to concentrate on the task at hand.

Workout output dropped by a factor of two. Shortness of breath and palpitations is caused by blood pressure issues. I had constant headaches throughout the day as a result of my lack of sleep.

Are You A Tailor? Here Are Some Ankara Outfits You Should Sew For Your Customers

8 Things We Do Wrong Daily, And The Right Way To Do Them

It Was My Oga That Introduce Me Into Kidnapping, He Promised to Give Me a Job — Suspect