By MatronJcares (self media writer) | 15 days ago

The brain cells are mostly formed before birth and some children face challenges in developing physically or mentally, or sometimes both. 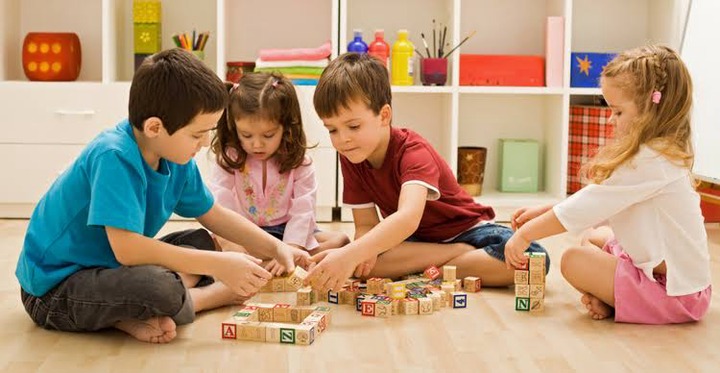 The symptoms of these brain disabilities include mostly learning or speaking problems. 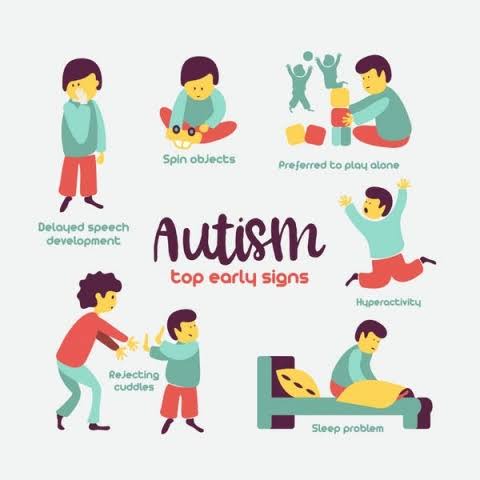 1. Autism Spectrum Disorder: It is a neurodevelopmental disorder represented by lack of social and communication skills and certain stereotypical/ sensory phenomenon.

Although the exact cause is still under research, precipitating factors like excessive screentime, lack of social interaction at the developmental age could aggravate the symptoms.

The symptoms of sensory concerns could be related to visual (the child would be looking sidewards, would look at his fingers, moving them in front of his eyes, would be interested in shadows etc), vestibular (the child would move round and round, or would run and hop on the objects), auditory (the child would be scared of the sound of mixer grinder, washing machine, cooker etc), tactile (the child would do toe walking, would not like certain textures, touch etc).

These features when present would need sensory therapy or sensory diet (certain type of interventions) to balance the sensory concerns. 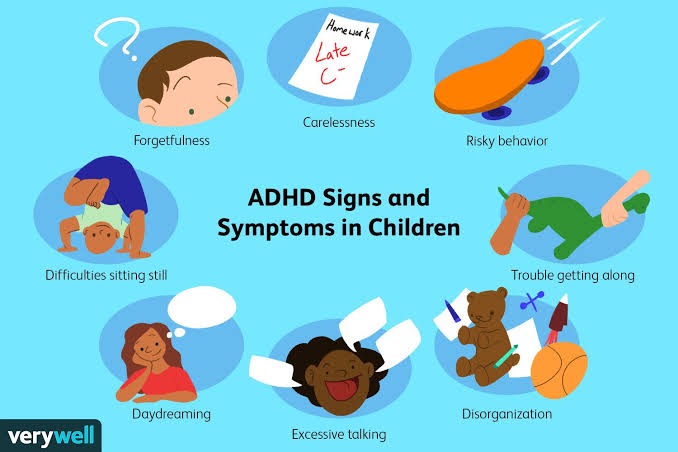 This is a neurodevelopmental disorder which can either present as features of hyperactivity, inattention or both.

The child would be aggressive, could not wait for his turn, has high impulsivity, running around always, or on his toes. He/She may not be able to sit at a place for a while, would get bored easily and could not concentrate long in a conversation, and explore for new things. The child may have normal or above average intelligence. 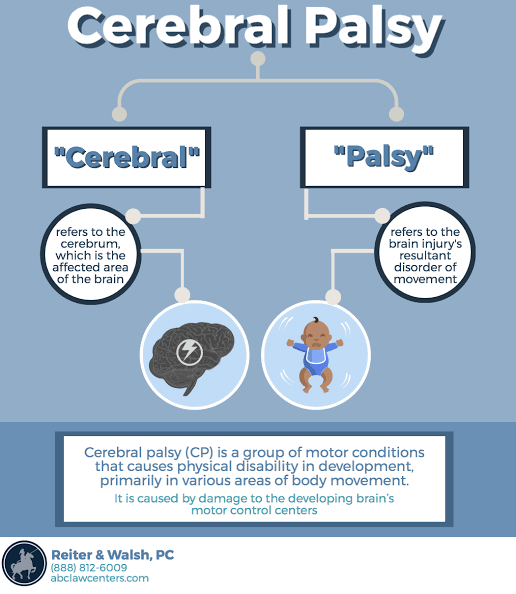 3. Cerebral Palsy: This is a condition that affects the motor skills of a child and is usually caused due to brain damage that occurs before or during childbirth or in the early childhood days.

This is one of the most common neurodevelopmental disorders that occurs in children and is also classified into several types depending on neurological signs.

This disorder leads to children experience symptoms such as difficulty in coordination and basic movements including walking, standing, bladder control, eating and talking.

The condition does not get worse if you get older. And, there is no defined cause for the disorder but it develops during pregnancy when the fetus does not grow completely or suffers from a trauma, causing brain damage. 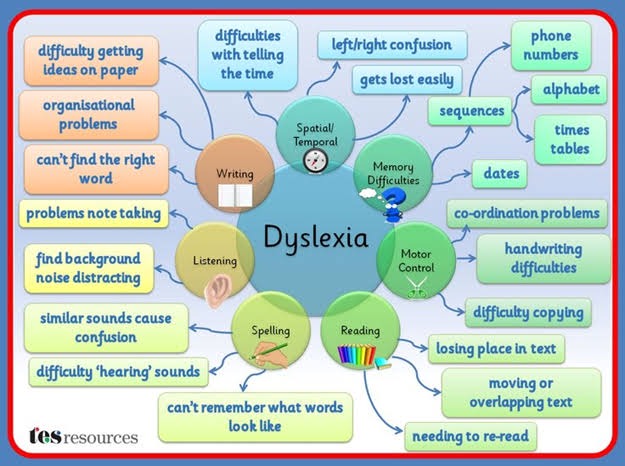 4. Dyslexia: Dyslexia is also another common neurodevelopmental disorder in children in which it can be difficult to spell, write, read and understand accurately.

The root cause of this neuro disorder is still unknown. Dyslexia treatment is associated with certain teaching practices from various professionals and experts who can help children with this condition.

Children suffering from this disorder can read more than the average levels, if an early diagnosis is done.

Content created and supplied by: MatronJcares (via Opera News )