The Story Of Angus Barbieri, The Man That Fasted For 382 Days To Lose Weight

By UniqueGracee (self media writer) | 4 days ago

Angus Barbieri was born in the year 1939, he is identified as the Man that fasted for 382 days. Angus was just 27 years old when he checked himself into the Mary field Hospital in Dundee. He wanted to lose weight because he was considered obese. The Doctors advised him to embark on a short fast in June 1965, the doctors believed that observing a short fast was better than a long fast. 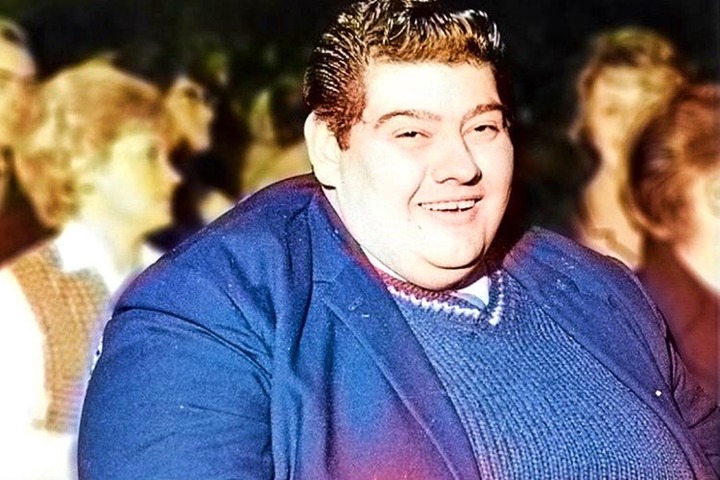 Angus refused to observe just a short fast, he got used to fasting and decided to continue. He was losing so much weight and was happy about it, he wanted to get to his desired body size before stopping the fast and he was also used to not eating.

Angus continued to fast for 382 days and stopped on 11 July 1966. Through out that period he did not eat any food, he only took some vitamins, he also took some electrolytes and he took some yeast too. Angus also drank water, he took tea, he also took little milk when he was about to stop his fast. He had to stop working in his father's fish chip shop during his fast. After Angus concluded his fast he lost a lot of weight, Angus was 456pounds when he began the fast, but he became 180 pounds after the fast. After Angus completed his fast and got his desired body size, he traveled to Warwick and started a family there. He lived long and later gave up the ghost on September 1990. 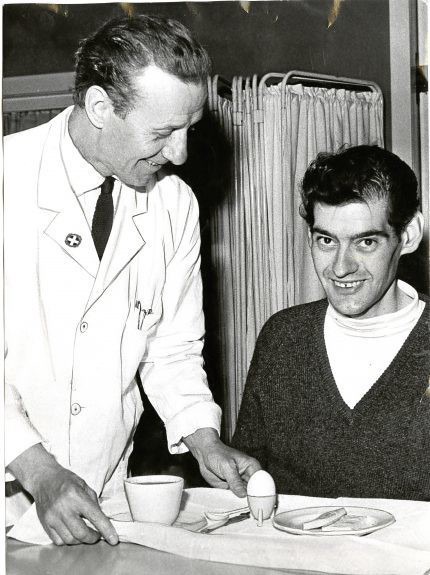 Before Angus died he got the opportunity to be featured in the 1971 edition of the Guinness book of records. His fast became the longest fast that was ever observed by an individual. Guinness book of world record no longer accepts entries for such positions anymore because it is too risky.

Angus is very lucky that he did not develop anorexia during that period. Alot of people do not even make it past 30 days of fasting but Angus was able to accomplish 382 days. It was only Jesus Christ that is known to have fasted for 40 days and 40nights and nothing happened to him. Alot of people that tried to fast ended up with serious health conditions while others died. Angus actually took the easy way out to lose weight instead of exercising and it worked out well for him. See some of his pictures after the weight loss below; 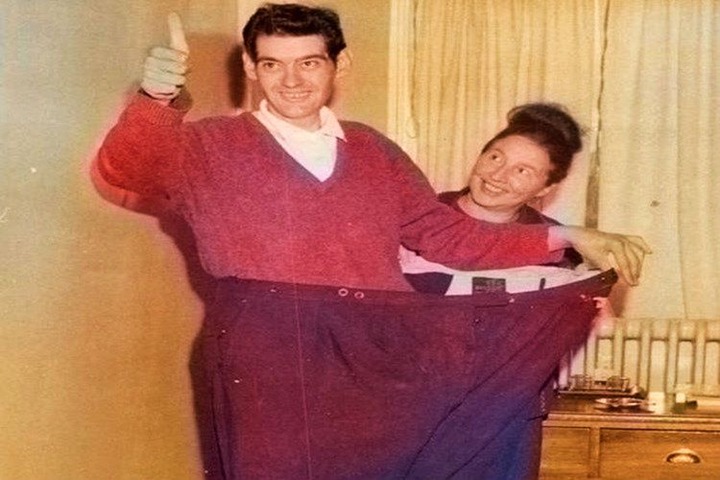 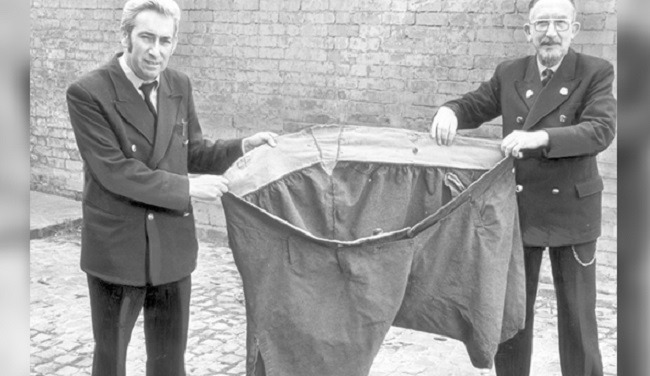 Kidney Stones: Signs Every One Should Not Take For Granted

Making Your Marriage To Stand The Test Of Time

Slow Healing Of Wounds: Causes And Foods To Eat For Proper Healing

Please Stop Calling Me To Threaten Me, I'm Too Content To Be Dragging Anyone's Man - Angel