Why You Get Pregnant And Still Don't Know Until It Gets To 5 month, Here Are The Reasons

As much as ladies hate to be on their period, that's how the love to hear that they are pregnant and some love to hear that they are not pregnant. The thought of having an unplanned pregnancy scares the hell out of alot of ladies. But guess what? While uncommon 'cryptic pregnancy' or pregnancies that conventional medical methods fail to detect is are real things and is not the only reason why women (Ladies) get pregnant without them knowing. 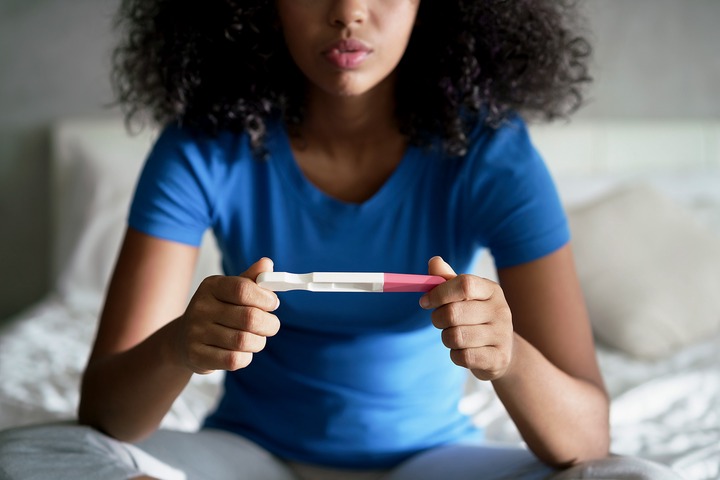 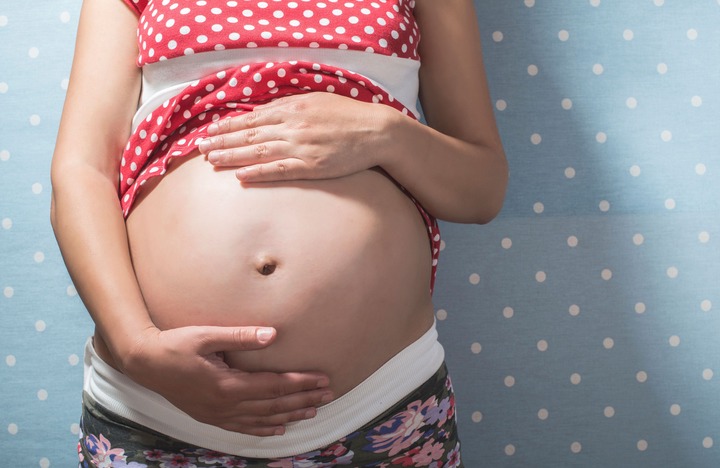 For example a woman can spot during pregnancy and mistake it for period. And it possible for them to months into the pregnancy before the start showing some of the tale symptoms of pregnancy. There are various reasons why you get pregnant and still don't know untill it gets to like 5month before you discover. I will be showing some reasons. 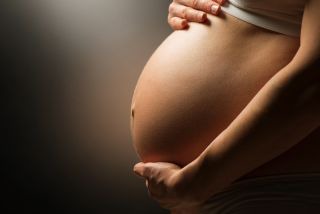 According to doctor Trolice, bleeding during the first trimester of pregnancy can occur in up to one- third of women. A statement backed by the American Pregnancy Association, which state that 20% to 30% of women experience some degree of bleeding in early pregnancy and unless a pregnancy is known women sometimes mistakes this bleeding for a menstrual period.

* They've Been Diagnosed With PCOS And Believe They're Infertile.

PCOS is a common cause of infertility for women, according to the 'Mayo clinic' so a person diagnosed with this problem and condition may have been told of how difficult it will be to get pregnant again and this makes them to believe that getting pregnant again for them is impossible.

PCOS can also cause irregular periods, acne, weight gain, so some of this pregnancy symptoms could be mistaken for PCOS symptoms.

* Their Period Aren't Regular To Begin With, So Going Months Without Having One Is Not a Big Deal

Everything from stress to over exercising to having a IUD to disordered eating can irregular periods. In addition to that about 1 in 10 women in the USA have polycystic ovary syndrome (PCOS). This PCOS often cause irregular memses.

* They Don't Gain Weight Or Show Any Signs Of Pregnancy

While most women start to show signs of pregnancy, some women simply don't gain weight in pregnancy. 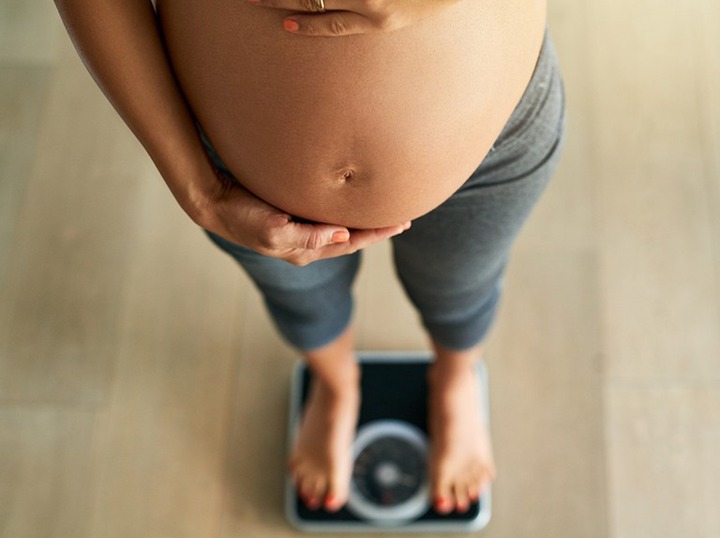 While it's uncommon it's still true that some women still struggle to gain weight during pregnancy for a number of reasons.

Human chorionic gonadotropin (hcg) is the pregnancy hormones ones that allows over the counter pregnancy test. It determines weather the person is pregnant or not, it's also essential for a healthy pregnancy. By the time you miss your period the HCG level detected by blood it typically 100mIU/ML.

However in rare cases, hcg can be so hight that it usually overwhelms the pregnancy test mechanism and causes it to read negative.

Don't judge people especially women who don't know that they pregnant until late into their pregnancies. It doesn't mean they don't know their own body.