By NewsStreak (self media writer) | 1 year ago 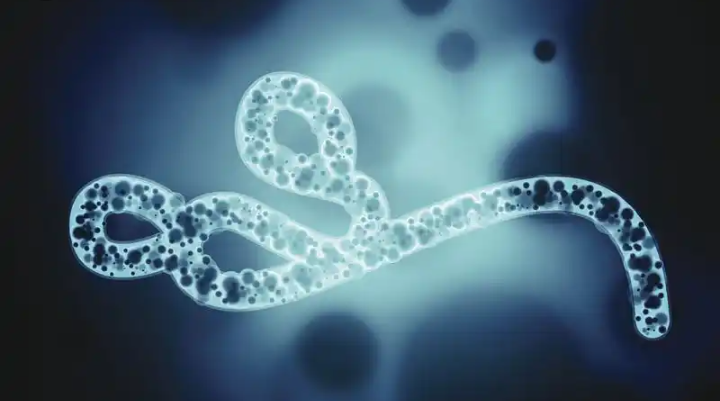 In 1976 the first recorded Ebola outbreaks occurred in the Republic of Sudan and the Democratic Republic of Congo. The Ebola virus is spread through physical contact with body fluids or tissue of infected animals/ person.

According to Muhlberger, an Ebola virus expert, "The known strains vary dramatically in their deadliness." For instance one strain by the name of Ebola Reston, did not make people sick. But the Bundibugyo strain caused the fatality rate to reach 50%. But even worse was the Sudan strain which topped to 71% fatality rate.

The reemergence of the Ebola outbreak occurred again in West Africa in early 2014, and is considered to be the most complex outbreak of the disease till date.

Rabies is still a serious problem in parts of Africa and India. Rabies is a deadly virus spread to people from the saliva of infected animals. The rabies virus is usually transmitted through a bite. The rabies disease disrupts the human brain terribly.

Although the rabies vaccines for pets were introduced in the 1920s; it has helped eradicate the disease in the developed countries. Presently available is a vaccine against rabies; and antibodies that work against rabies for individuals who are bitten by a rabid animal. So the person could get treated immediately. But if the person is not treated he/she would die to the rabies virus. 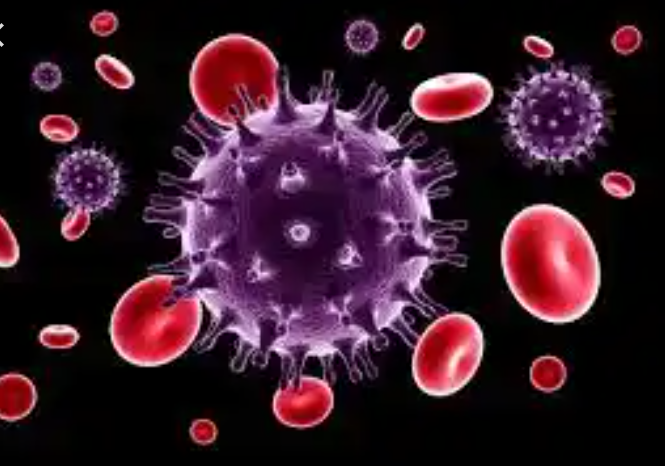 In the world today HIV is still considered to be the deadliest virus of all time. HIV is transmitted between humans through the exchange of bodily fluids. According to Dr Adalja, an infectious disease physician, " An estimated 32 million people have died from HIV since the disease was first recognized in the early 1980s."

There are effective antiviral drugs available to enable HIV persons live for years. But HIV continues to destroy many middle- and low- income countries. Apparently 1 in every 25 adults within Africa is HIV-positive.

Before 1980, humans fought with smallpox for thousands of years. It is spread via coughing, sneezing, or direct contact with any bodily fluids of an infected person. This disease killed 1 in every 3 infected persons leaving its survivors with deep scars and permanent blindness. Then in1980, the World Health Assembly declared the world rid of smallpox.

Mortality rates were extremely high in countries outside of Europe until visitors brought it into their continent. In the 20th century alone, smallpox killed over 300 million people. At that time small pox was a huge burden in the world causing both death and blindness.

Content created and supplied by: NewsStreak (via Opera News )