How to make babies without using your womb

By Linaerick (self media writer) | 1 year ago

You know this feeling of having many children and yet still your feminine and endowed figure still stands out. That feeling is indeed overwhelming. Many women lose their shape after childbirth due to the fact that the expansion of their wombs leads to permanent distention. This has resulted in many broken marriages especially when the husband fell in love with the shape of the woman and not the woman.

Nevertheless, here is a good news. You can actually make babies without using your womb thereby maintaining that beautiful figure you have always had and men always want.

Now the concepts of each of these methods and how to go about it have to be known so you can choose the method which is more preferable and safer for you.

Recently, there has been the invention of artificial womb (uterus), a technological device that allows a fetus develop outside the womb of the organism that is supposed to carry it till gestation period is over.

It has same features a natural fetus would have such as providing oxygen and nutrients to the developing fetus, placenta, umbilical cord and amniotic tank which would serve as the amniotic sac. 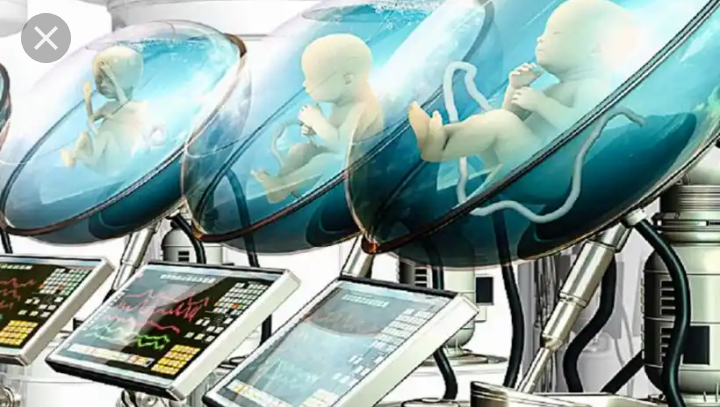 The merits of this development are:

1. It allows the mother to provide immunity against diseases by supplying IgG to the developing fetus.

2. If the artificial uterus is connected to the mother, she is capable of supplying nutrients and disposing the waste product from the baby.

3. It allows the fetus to develop in an environment that is not influenced by the disease, environmental pollutants, alcohol, or drugs which a human may have in the circulatory system.

4. By using the artificial womb, the risk of an immune reaction towards the embryo or fetus that could otherwise arise from insufficient gestational immune tolerance is greatly reduced.

5. It will reduce and serve as an alternative to abortions.

6. Fetus and maternal fatalities and mortality would greatly be reduced. 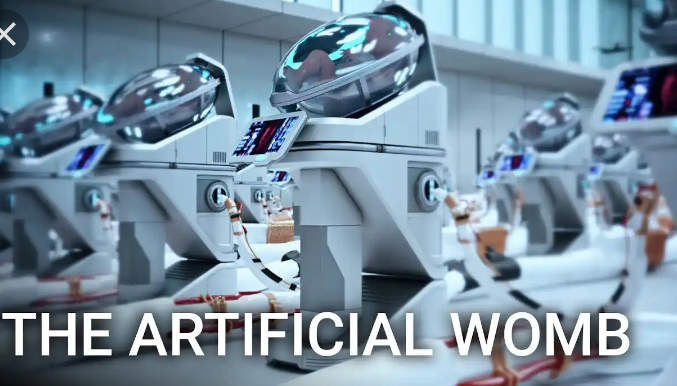 Though it is greatly beneficial especially to women who have difficult challenges while putting to birth or have one complication or the other that could affect the fetus, there are some disadvantages. Some of which are:

1. It is possible for a man to have a child without a woman. By that I mean, the major role of being a female organism which is to reproduce the young would be defeated.

2. It would be regarded as a dispensing tool for babies for women, same-sex couples, transgender women and men.

4. Women would not want to go through the normal biological process any longer before putting to birth.

There are still many unanswered questions to this advancement since it is still undergoing series of trials and testing as a result of variability in human physiology. 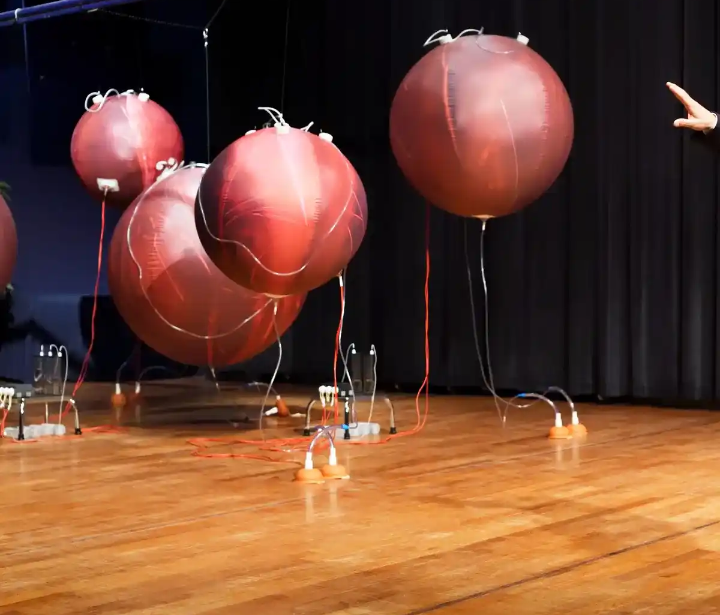 Some questions most people ask are:

2. Would there be any future complications of the fetus?

3. Would all organs and systems function as normal as natural womb?

Since it is still undergoing series of trials and testing, we hope these questions would be answered within the shortest possible time.

By using this method, you can still maintain that feminine figure you always had and not use your womb.

If you want to use this method, always remember there are strict laws regarding this method. Ensure you abide by them so you don't have to regret having any consequences that may follow thereafter.

In clear simple term it is the practice by which a woman (called a surrogate mother) becomes pregnant and gives birth to a baby in order to give it to someone who cannot have children or who does not want to use her womb for one reason or the other. 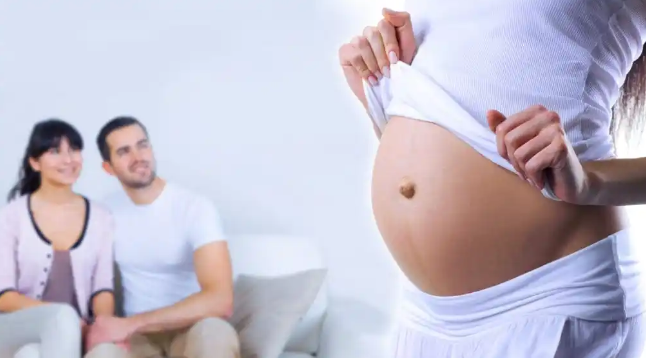 There are two types of surrogacy:

1. Gestational surrogacy: A gestational surrogate is a woman who is able and agrees to carry a pregnancy for another person. The intended mother provides her genetic material via her egg (or occasionally from an egg donor), the intended father provides his sperm (or a sperm donor), and through in vitro fertilization (IVF), an embryo is created. This embryo may then be transferred to the gestational carrier. While the baby will share a biological connection with this woman, she will not be the genetic mother of the baby. 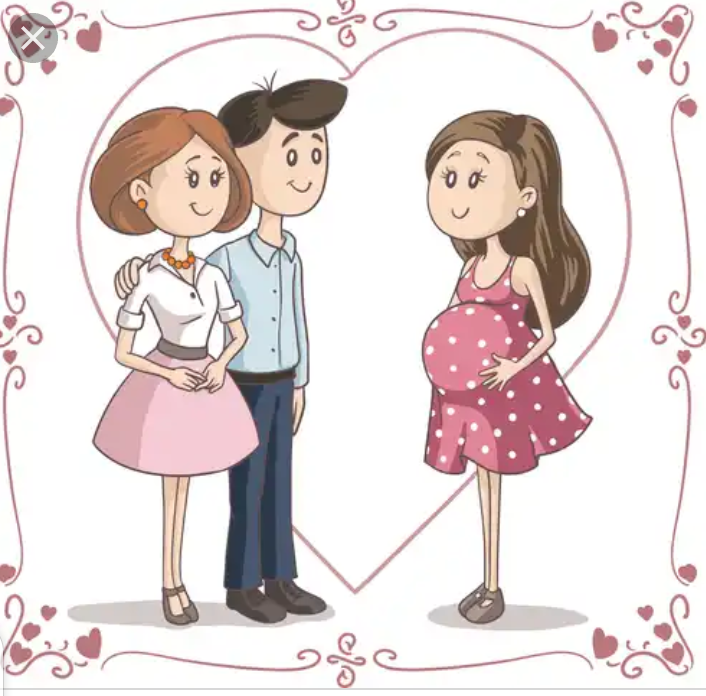 2. Traditional Surrogacy: In traditional surrogacy, the woman uses her own egg to become pregnant, which is fertilized by the intended father. Most commonly, this is performed through intrauterine insemination (IUI), but in vitro fertilization (IVF) may also be used, especially if the intended parent(s) wish to perform genetic testing on the embryos prior to transfer. This means that the surrogate has a genetic relationship to the embryo.

There are dome medical conditions that could warrant surrogacy. Some of them are:

• Major medical conditions that would cause significant risk to either the mother or the fetus in pregnancy.

• Significant uterine anomalies or the absence of a uterus.

• Patients with a history of multiple unexplained IVF cycles or other suggestion of an unidentified endometrial factor. 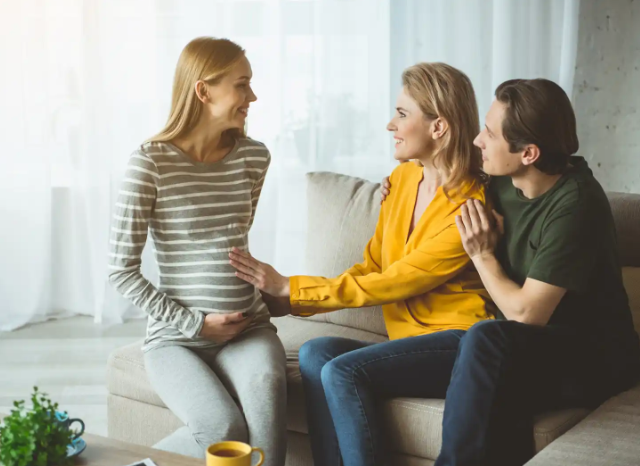 Criteria for choosing a surrogate requires that potential gestational carriers already have at least one uncomplicated pregnancy and delivery, are healthy medically and emotionally and are not motivated solely by financial considerations.

Please note, if you want to use this method, always remember there are strict laws regarding this method. There must be a mutual agreement between all parties involved. Ensure you abide by them so you don't have to regret having any consequences that may follow thereafter.

Adoption involves taking a child of other parents legally as your own child. It is a legal process of becoming a non-biological parent.

The adopted child is usually given the rights, privileges, and duties of a child and heir by the adoptive family. A child may be jointly adopted by a husband and wife.

Before now, adoption was only seen as a means for a childless married couple to "normalize" their relationship. Thanks to civilisation the narrative has changed however, now adoption is seen as an institution that exists to help place children into improved environments. The effect is to have the child treated as if it had been born as a child of the marriage. Let that negative mentality is superstitious beliefs as regards to this be discarded and disregarded in totality. 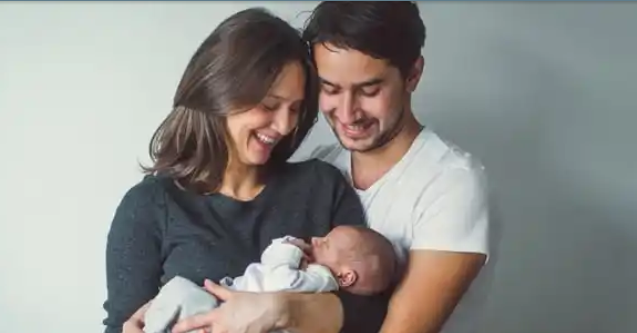 1. Unmarried or single parents can adopt a child.

2. It creates same rights and responsibilities between a child and adoptive parents as existed between natural parent and child.

By using this method, you see that you don't have to use your womb to make any baby. Just ensure it is carried out as prescribed by the adoption laws and that you are eligible to adopt the baby and the baby is also eligible to be adopted.

With these methods mentioned above, you can happily have your babies without having to use your womb.

Content created and supplied by: Linaerick (via Opera News )

WAT 0-5 LIV: The 3 Players Responsible For Liverpool's Victory Against Watford In Today's Match