By Loretta_Iva (self media writer) | 2 years ago 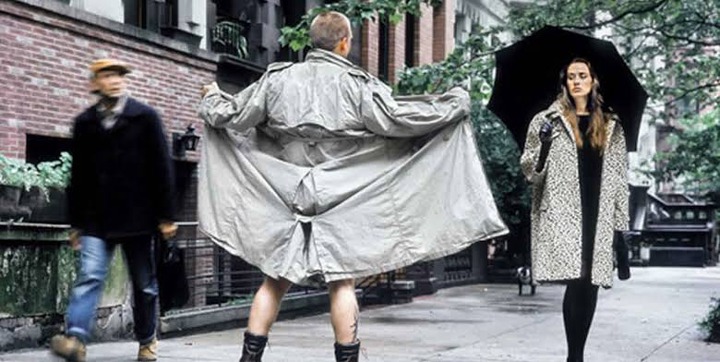 The word paraphilia derives from Greek; para means around or beside, and philia means love. The definition of paraphilia is any emotional disorder characterized by sexually arousing fantasies, urges, or behaviors that are recurrent, intense, occur over a period of at least six months, and cause significant distress or interfere with the sufferer’s work, social function, or other important areas of functioning. The number of people who suffer from a paraphilia is difficult to gauge for a number of reasons. Many people with one of these disorders suffer in secret or silence out of shame, and some engage in sexually offensive behaviors and so are invested in not reporting their paraphilia.

﻿there are a number of different types of paraphilias, each of which has a different focus of the sufferer's sexual arousal:

Treatment for paraphilias focuses on pedophilia, due to the terrible impact of this behavior on victims and due to the involvement of pedophilic sex offenders with the justice system.

Psychotherapy for pedophilia and other paraphilias tends to use cognitive behavioral therapy. The focus of psychotherapy tends to be helping the person with pedophilia recognize and combat rationalizations about his or her behavior, as well as training the pedophilia sufferer in developing empathy for the victim and in techniques to control their sexual impulses.

Medications that suppress production of the male hormone testosterone reduce the frequency or intensity of sexual desire in pedophiles. It may take three to 10 months for testosterone suppression to reduce sexual desire. Studies of the effectiveness of selective serotonin re-uptake inhibitors (SSRIs) in treating pedophilia and other paraphilias vary in their findings on their effectiveness. However, SSRIs may be a helpful addition to other treatments, because they tend to decrease sexual obsessiveness and urges associated with paraphilias and may help with increasing the paraphile's ability to control his or her impulses. Examples of SSRI medications include fluoxetine(Prozac), sertraline (Zoloft), paroxetine (Paxil), citalopram(Celexa), escitalopram (Lexapro).

Hope this helps, Our Mental state matters a lots.

Content created and supplied by: Loretta_Iva (via Opera News )