Nightmare! A female model was paralyzed after waking up from a nap 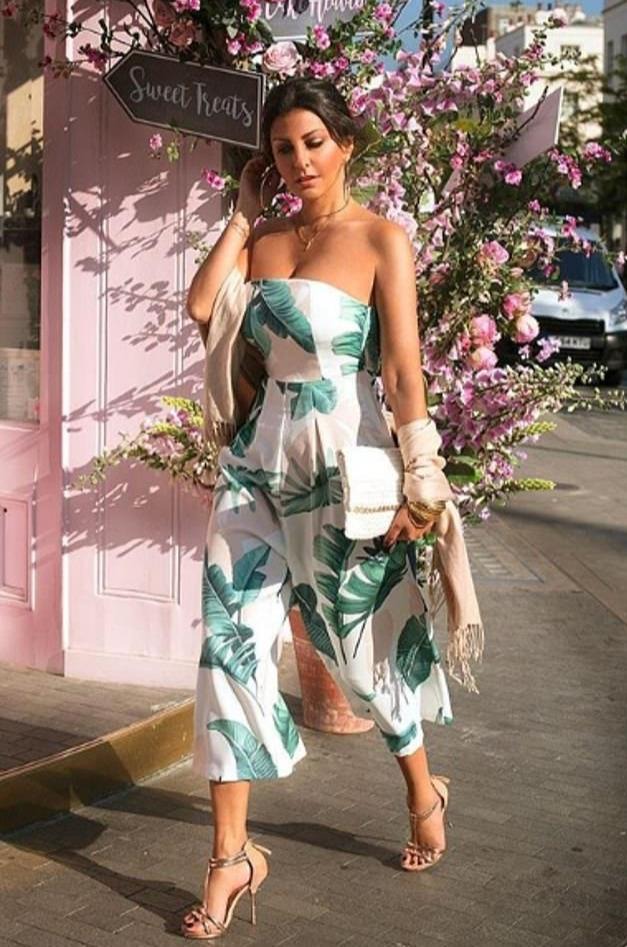 A model found herself paralyzed after a nap when she thought she had just had a nightmare, the Daily Mail reported.

After examination, she suffered from neuroautoimmune disease. Two years later, she still couldn't stand up.

It is reported that Sonia Vera, 46, from London, had been living a healthy and active lifestyle until she became ill.

One day, she took a nap and woke up to find that she couldn't move.

Doctors are trying to find out the cause. She was diagnosed with a rare neuroautoimmune disease, and there is no known cure.

Before her illness, Sonia ran her own fashion brand Sonia villa swimsuit, often modeling her designs, and she was Victoria's Secret model, but now Sonia can only sit in a wheelchair for physical therapy day after day.

At present, she has recovered some of the feelings on the left side of her body and is able to move her arms and left legs, but she is worried that she will become a burden to her husband, friends and family.

Sonia has set up a go fund Me page to raise money for pioneering epidural stimulation, the world's most advanced spinal cord injury surgery.

She also wants to buy an alinker bike, a non motorized walking bike that helps her strengthen her legs.

Sonia said in an interview that she was determined to continue to enrich her life. "I missed a lot of different things in my life," she said.

"I want to continue to travel around the world and share all the beautiful things I see as before."

Sonia said she used to like snowboarding, cycling and tennis.

Recalling the day when she was ill, she said, "it was a normal Saturday, and I was going to play tennis with my husband."

"After about an hour, I began to feel tingling in my arms and chest. I thought I had a heart attack. Then I picked up my cell phone and when I was about to call for help, my fingers didn't work very well. "

"Later, I went to the hospital, but the doctor told me that there was nothing wrong, so I could go home and have a sleep. But when I came home and woke up for a nap, I found myself paralyzed. At first, I thought it was a nightmare. I said to move my body, but I can't move it. "

"Then I was taken to the hospital, and for the next 15 hours, I tried to convince the doctors that I was paralyzed, but they didn't believe me. They gave me a series of tests, including two spinal punctures, a needle between the two vertebrae, a sample of cerebrospinal fluid for diagnostic tests, but all the results were negative. "

"Finally, I was told that I had a rare neuroautoimmune disease."

Sonia says she misses designing and running her own brand. She hoped God would give her a chance to make her better.

Sonya admitted that she was more worried about dragging others down than herself. "I don't want to be a burden to them," she said

"I'm trying to find a treatment, but it's not cheap. At the moment I'm doing physiotherapy just hoping I can walk. If I could be treated with stem cells or implanted with an epidural stimulator, that could change

Speaking of the 6140 people who contributed to her, Sonya thanked her and said, "it's very touching. I'm very grateful to all the people who helped me."