Natural Ways Of Boosting Your Body Against Diseases 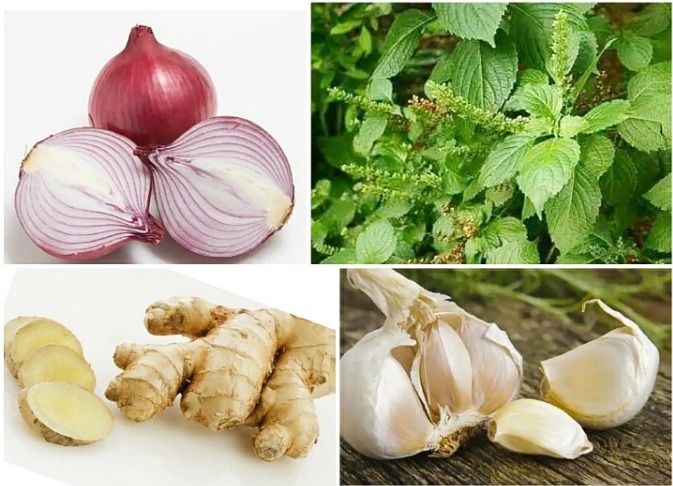 The body system is fashioned in a way it could maintain itself even without a person taking drugs. The human body does that through its immune system.

Immune system; This is generally referred to as the body's defence. It is responsible for fighting against infectious diseases in the human body, when an individual gets exposed to infectious disease or toxin.

The immune system also carrys out a defensive mechanism against foreign bodies such as bacteria, viruses, fungi and other microorganisms from invading the human body.

The White blood cells, which are also known as leukocytes, make up the immune system of humans. When they detect a foreign body, they cluster around it and secrete chemicals that will destroy the foreign body.

Doctors can prescribe synthetic immune boosting drugs to such person, but there are natural ways of boosting a person's immune system without spending heavily.

﻿We shall focus on those natural agricultural products that are known for boosting immunity. These products are able to do so because of the chemical compositions in them, known as "phytochemicals." 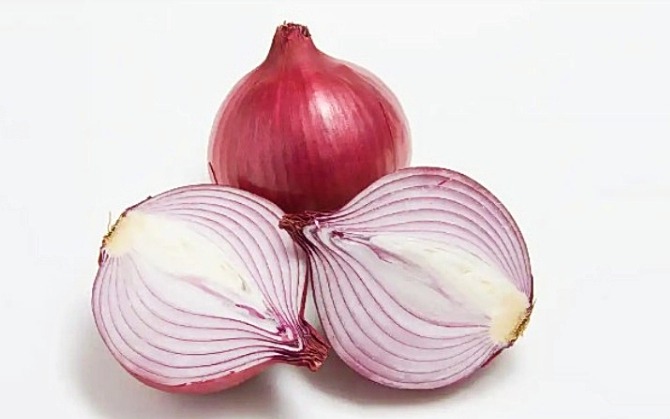 1. Onion; It is commonly consumed by many, it can be eaten raw or added in food as spice. Onion contains vitamins and minerals such as folate, vitamin C, vitamin B6, and potassium, which boosts the immune system.

2. Scent leaf; It is a medicinal plant which is used for treating various kinds of infections in human. The leaf got its name from its property, as it produces a sweet smell. Scent leaf is used in preparing what is called "pepper soup" because of it fine taste. 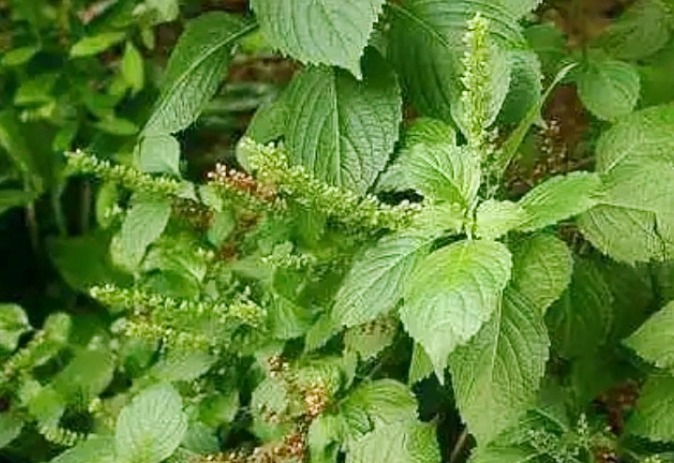 The leaf can be compressed to extract its juice and can be consumed raw or cooked. Scent leaf contains medicinal phytochemicals such as glycosides, tannins, alkaloids and flavonids that have strong antioxidant activity. 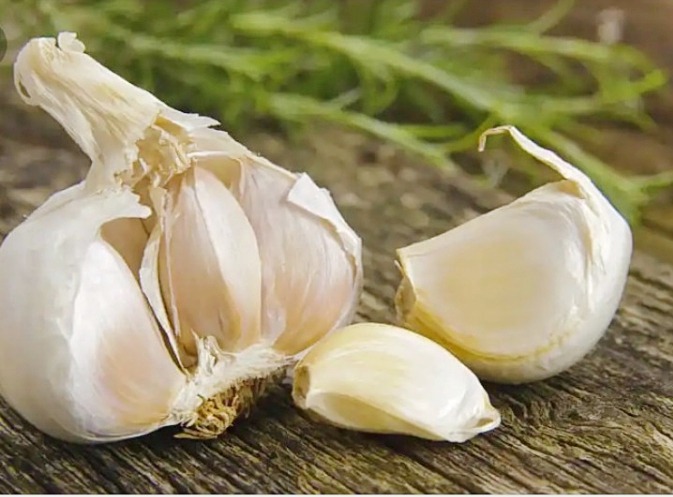 3. Garlic; Apart from being medicinal, garlic is added in food to spice it up. It is an excellent source of vitamins such as vitamin B6 and vitamin C. It also contains minerals such as manganese, selenium, phosphorous, calcium, potassium, iron and copper. It is mostly used for treating infections and boosting the body's immunity. 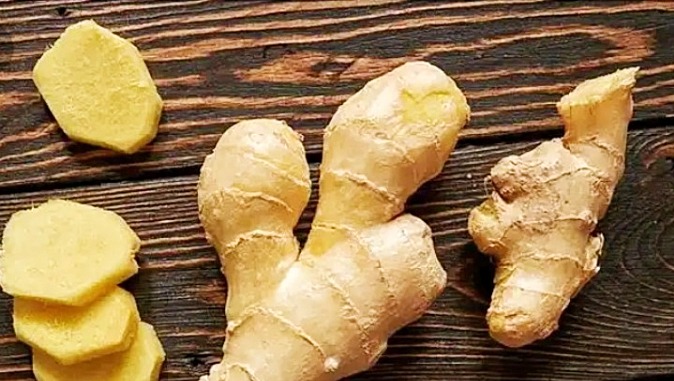 4. Ginger; Most people consume this along with garlic, the combination of the two gives a better result both in the treatment of diseases and for boosting the immune system. Ginger is also used to spice up food.