What you should know about Malaria.

By Confide (self media writer) | 1 year ago

The World Health Organization estimates that in 2013, more than 198 million people were infected with malaria and an estimated 584,000 died as a result of it. Nearly 4 out of 5 casualties were children under five years of age. The disease presents a threat in about a hundred countries and territories throughout the world, putting some 3.2 billion people at risk. 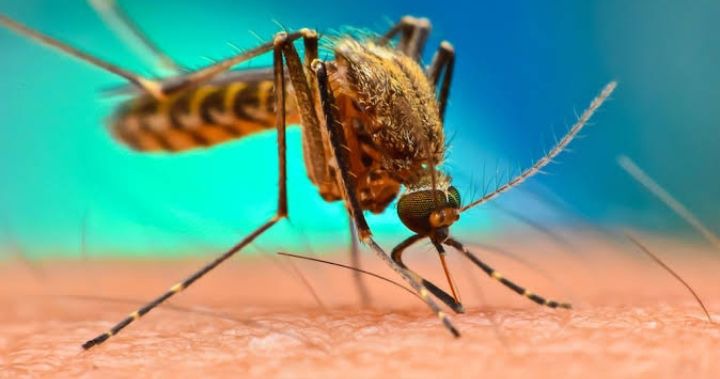 Malaria is a parasitic disease. Its symptoms include fever, chills, sweats, headache, body aches, nausea, and vomiting. The symptoms may sometimes recur every 48 to 72 hours, depending on the type of parasite involved and how long the person has had the disease.

HOW DOES MALARIA SPREAD? 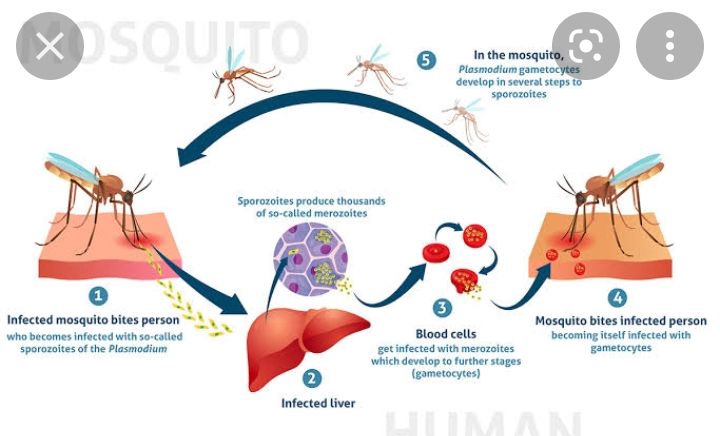 HOW CAN YOU PROTECT YOURSELF?

If you live in a land where malaria is endemic, do the following :

1) Use a bed net or a mosquito net. It should be treated with insecticide, free of any holes or tears, tucked completely under the mattress.

2) Use indoor residual spraying in your home.If possible, install screens on doors and windows, and use air-conditioners and fans, which may discourage mosquitoes from settling.

4) Whenever possible, avoid areas of bush, where mosquitoes swarm, and stagnant water, where they breed.If you are infected, get treatment promptly.

If you are planning to visit a land where malaria is endemic . . .Get current information before you travel. The type of malaria parasite common in one region may differ from that in another, and this affects which type of medicine is most effective. Also, it would be wise to speak to your physician about things you need to be aware of with regard to your personal health history.During your visit, follow the guidelines that are presented in this article for those who live in a land where malaria is endemic.

If you become infected, get prompt treatment. Be aware that symptoms may appear between one and four weeks after infection. Obtain medication only from authorized sources. (Poor-quality or imitation medication can prolong the illness or increase the risk of death.) Remove mosquito-breeding sites around the home.

If you live in a malaria area or you have been in one, do not ignore the following symptoms of malaria . . .

Untreated malaria can cause severe anemia and can quickly become life threatening. Seek medical treatment immediately, before symptoms get worse, especially in children and pregnant mothers.

Children and pregnant women are most at risk of serious illness if they contract malaria.In Africa alone, one child dies every minute from malaria.In rare cases, people have contracted malaria through a blood transfusion. 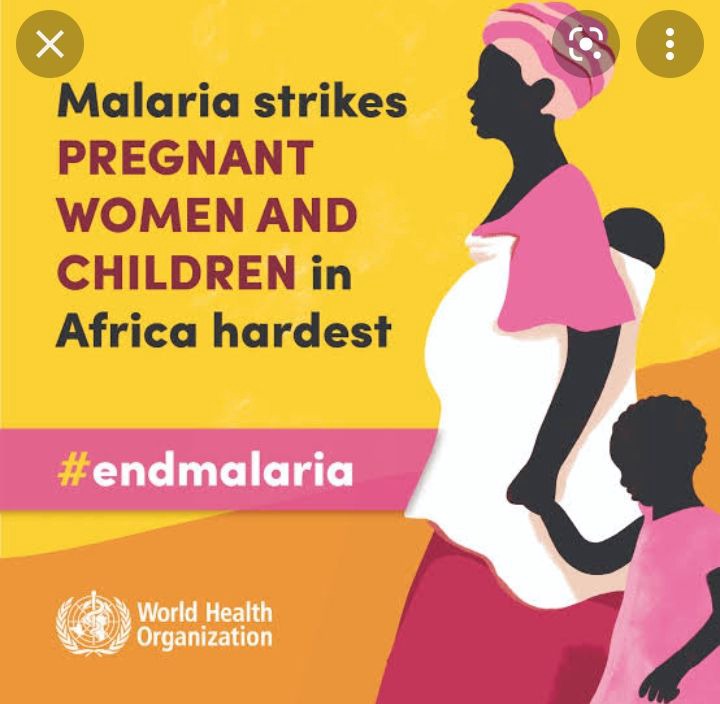 Content created and supplied by: Confide (via Opera News )