How Dr. Ameyo Stella Adadevoh Gave Up Her Life To Stop The Ebola Plague In Nigeria, 2014 (Photos).

By DinmaReports (self media writer) | 2 years ago

Dr. Ameyo Stella Adadevoh was a Consultant Physician and Endocrinologist at a private hospital in Lagos, Nigeria. She worked in the hospital for 21 years and like others, she had never heard of Ebola before but she made history by giving up her life to stop it's spread in Nigeria. She was able to contain the first positive Ebola patient in Nigeria by refusing the orders of the Liberian officials who wanted the patient to be discharged in order for him to attend a conference. For the best interest of the public, she stood her ground and didn't release him. 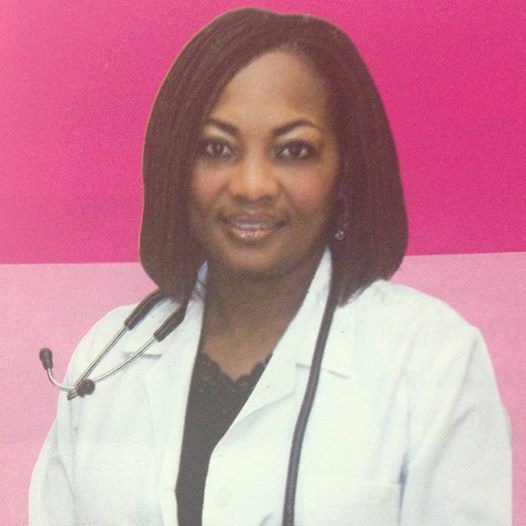 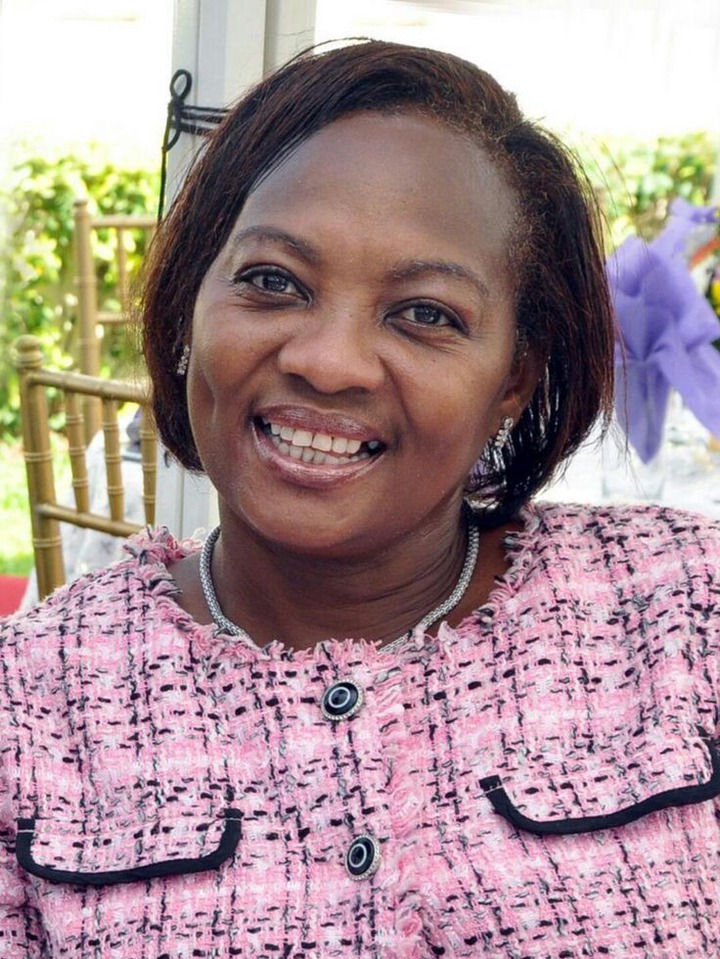 In the process of preventing the spread of the virus through the positive patient, she got infected with the Ebola virus and died alongside 3 of her colleagues. Her exemplary act prevented a major outbreak that would have happened in Nigeria, a country with over 200 million citizens.

As a result of Dr. Ameyo courage, all infected persons were traced to one source and proper diagnosis were taken. It was finally a day of jubilation when the World Health Organization, WHO declared Nigeria Ebola-free on the 20th of October 2014. 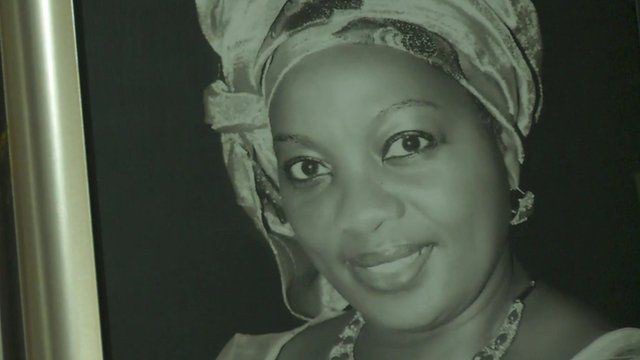 It is very possible that if Nigeria's first infected patient of Ebola, Patrick Sawyer has ended up in another hospital, the case would have been different. This is the more reason why DRASA is committed to ensuring a quality healthy society in the country. 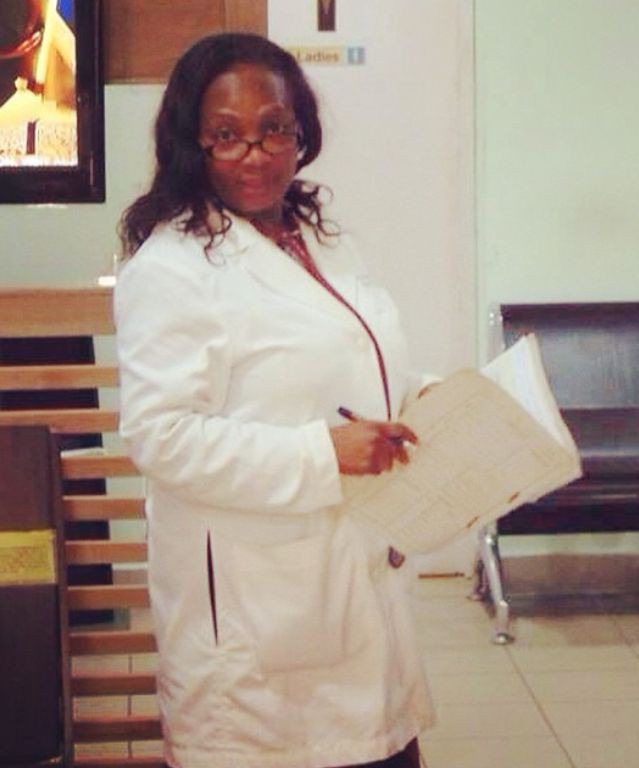 In 2014, Patrick Sawyer, Nigeria’s first Ebola patient left quarantine in Liberia and traveled down to Lagos here in Nigeria to attend a meeting of the Economic Community of West African States (ECOWAS). He collapsed at the Lagos airport and was immediately taken to First Consultants Medical Centre (FCMC), the private hospital where Dr. Ameyo worked. 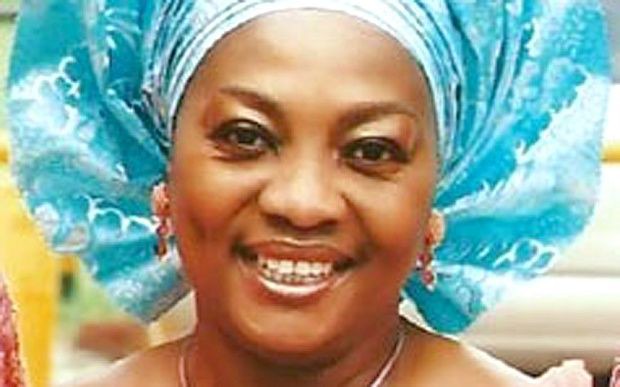 The first doctor at FCMC who saw Mr. Sawyer diagnosed him with malaria. When Dr. Ameyo saw him during her ward the following day, she suspected Ebola despite that she hasn't seen any case before. After series of questions she asked him which included if he had contact with a positive case before he traveled. He denied obviously knowing that he was kept in quarantine in Liberia before traveling to Lagos. Being the professional clinician she was, she immediately contacted the Lagos State and Federal Ministries of Health and got him tested for Ebola.

In the process of waiting for the test results, the Liberian government officials threatened to sue her for kidnapping and violation of human rights if she refuse to release Patrick Sawyer. But with everything, she stood her ground saying that for the greater good of the public, she won't release him. 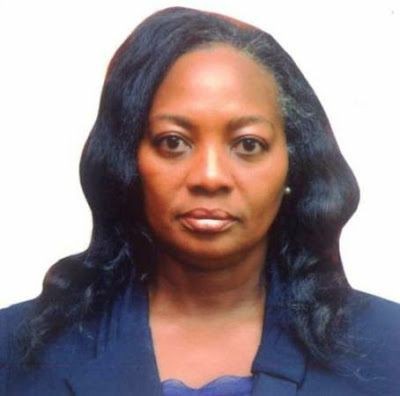 Lagos State – and Nigeria as a whole – was not ready for Mr. Sawyer. Dr. Adadevoh and her team did what they could with the limited resources and supplies they had in the hospital to treat Mr. Sawyer. His Ebola diagnosis was later confirmed, and he died at FCMC.

Results were out and he tested positive to the virus. There were 20 Ebola cases in total. All of which were traced to one source which was him. 11 were healthcare workers and of those healthcare workers, 6 survived and 5 died, including Dr. Adadevoh.

May her soul rest in peace! She has made it in Nigeria's history for being the Doctor who gave up her life to stop Ebola plague in Nigeria.

Content created and supplied by: DinmaReports (via Opera News )