A story once surfaced online about a young boy called 'Emmanuel" who was abandoned by his Father because of the size of his eyes. He was left alone to suffer along with his poor mother.

The story of this young boy was a terrible one, His mother's name is 'Donata', According to his mother, Emmanuel is just 12 years old. As she narrates Emmanuel's story she said, it all started when she was pregnant. Emmanuel was given birth as a normal human being, he was not born with those big eyes. 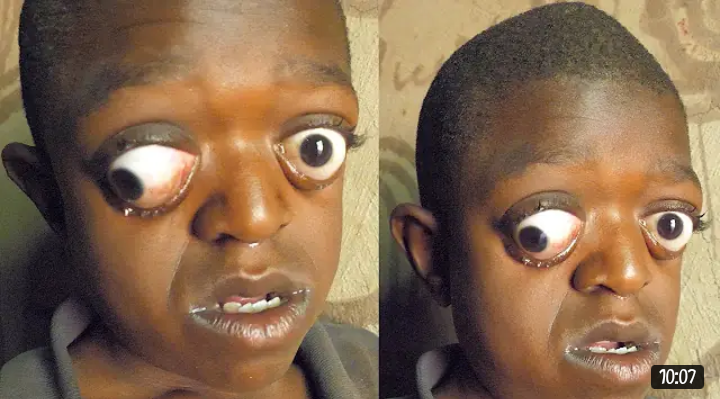 His eyes started growing bigger gradually, he started developing some symptoms with time. When her husband saw what was happening to their son, he then concludes that the boy is of no use because they don't have that kind of child in their family lineage. He then abandoned them and left.

Things became difficult for Emmanuel's mother as she has no money to take care of Emmanuel's health conditions. When Emmanuel was taken to the hospital, the doctor said some muscles support the eyes inside but Emmanuel was not born with those muscles. That the only way to help the poor boy is to perform surgery, but Donata had no money. 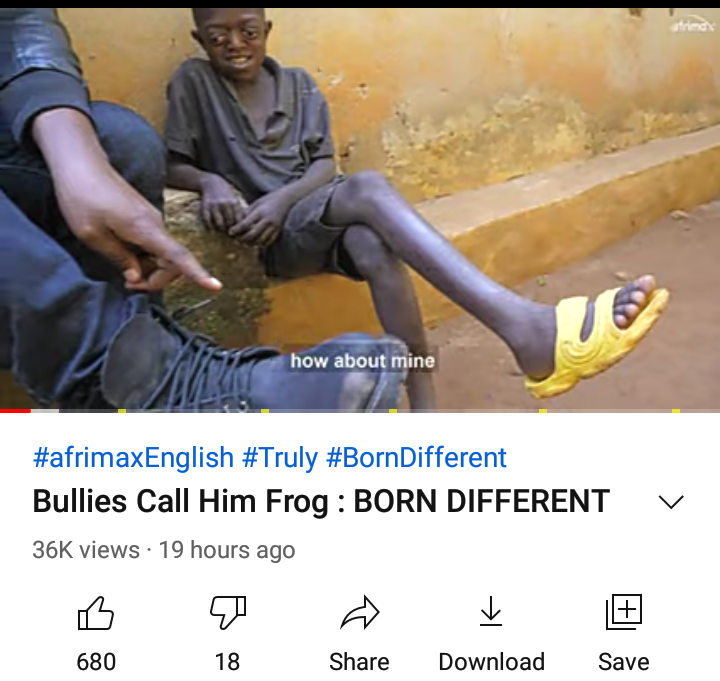 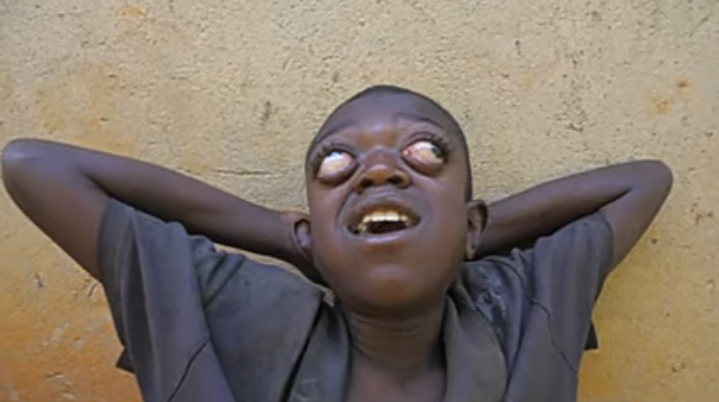 Emmanuel's Relatives called him all sorts of names like a frog. Some went as far as advising the mother to abandon the boy or rather throw him somewhere he will never find his way back home. But She could not do that since she didn't pluck him from a tree. She remains his mother no matter what. 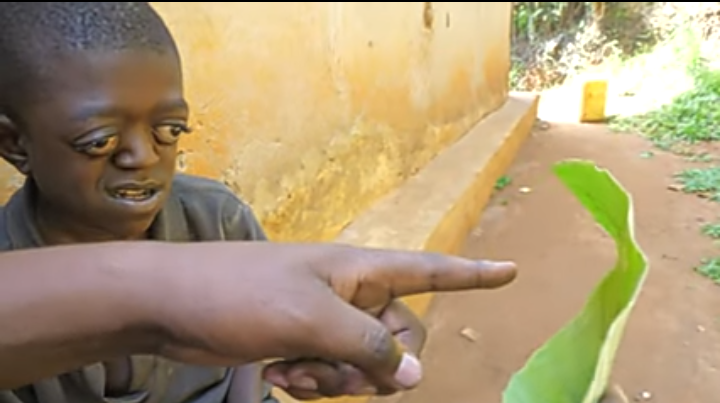 Aside from the eye disorder, he hardly hears from a far distance, you had to speak to his ears before he could hear you. His eyes keep crying and he is always in pain and the head gets swollen when it's sunny. 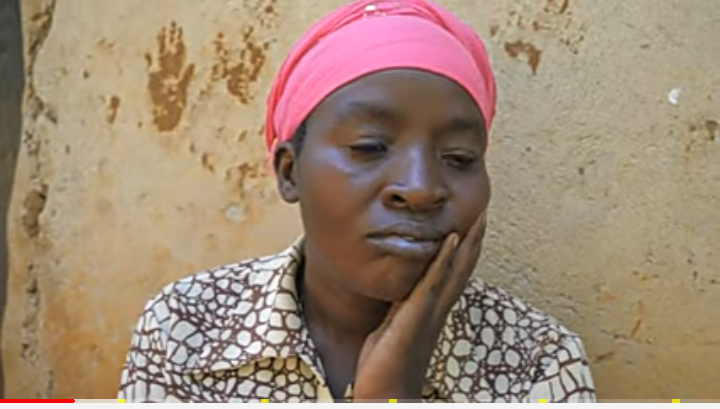 Most of his peers no longer want to play with him as they are scared of his eyes. He stays home alone. Sometimes his eyes would want to fall off, so he had to push them inside.

Content created and supplied by: Fashioneer (via Opera News )

asaba zip code diamond bank mobile app ronaldo wife unilag foundation yemi blaq
Opera News is a free to use platform and the views and opinions expressed herein are solely those of the author and do not represent, reflect or express the views of Opera News. Any/all written content and images displayed are provided by the blogger/author, appear herein as submitted by the blogger/author and are unedited by Opera News. Opera News does not consent to nor does it condone the posting of any content that violates the rights (including the copyrights) of any third party, nor content that may malign, inter alia, any religion, ethnic group, organization, gender, company, or individual. Opera News furthermore does not condone the use of our platform for the purposes encouraging/endorsing hate speech, violation of human rights and/or utterances of a defamatory nature. If the content contained herein violates any of your rights, including those of copyright, and/or violates any the above mentioned factors, you are requested to immediately notify us using via the following email address operanews-external(at)opera.com and/or report the article using the available reporting functionality built into our Platform

Liverpool: Klopp says club's international players will not be released if they must be quarantined 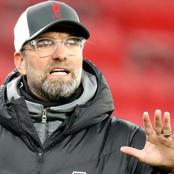 Doctor Passes Osimhen Fit, Says “This Boy Is A Force Of Nature” 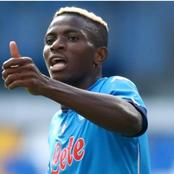 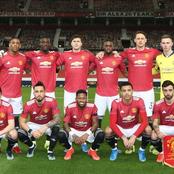 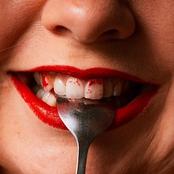 Once You Notice These 6 Signs In Your Body, Go For Ulcer Test 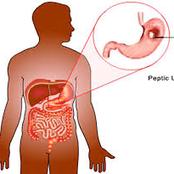 After Goodluck Jonathan received Doctorate Decree, see that he said that is getting reactions 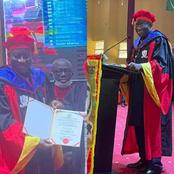 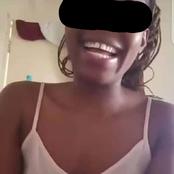 Bandit's revealed those sponsoring them 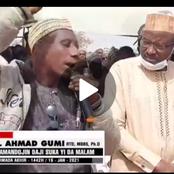 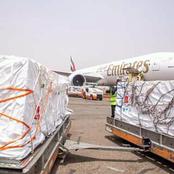 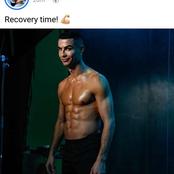