By Jakeson (self media writer) | 7 days ago

It is not unusual to sometimes come across certain people in their 40s and 50s who exhibit a bit of uncontrollable shaking of hands. Such people are said to be undergoing what is medically known as hand tremors which is an involuntary rhythmic muscle contraction that can make certain parts of the human body, especially the hand shake or tremble. 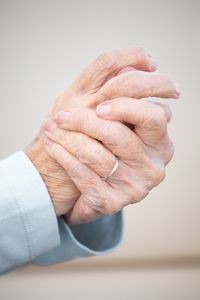 According to Amanda Barell of Medicalnewstoday, while tremors mostly affect the hands, they can also occur in other body parts such as the head, arms, legs, torso, and the voice box or larynx which may cause a shaky voice. Also, it is worth noting that tremors can sometimes be normal and benign, but can also be an indication of an underlying health problem.

Tremors are capable of disrupting normal life, especially in many people who experience symptoms that are quite severe with such symptoms capable of causing difficulty in using their hands for everyday tasks. As stated earlier, tremors can be a signal of an underlying medical condition especially when their occurrence is persistent or pronounced. 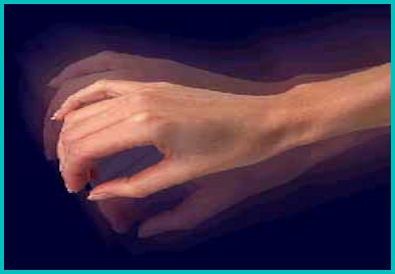 But what are the causes of this condition? According to Amanda Barell of Medicalnewstoday, tremors can be normal or could be a result of certain neurological conditions. Other possible causes of tremors include certain health conditions or the use of certain medications. For the benefit of this writeup, we would be looking at a few causes of tremors. They are examined below: 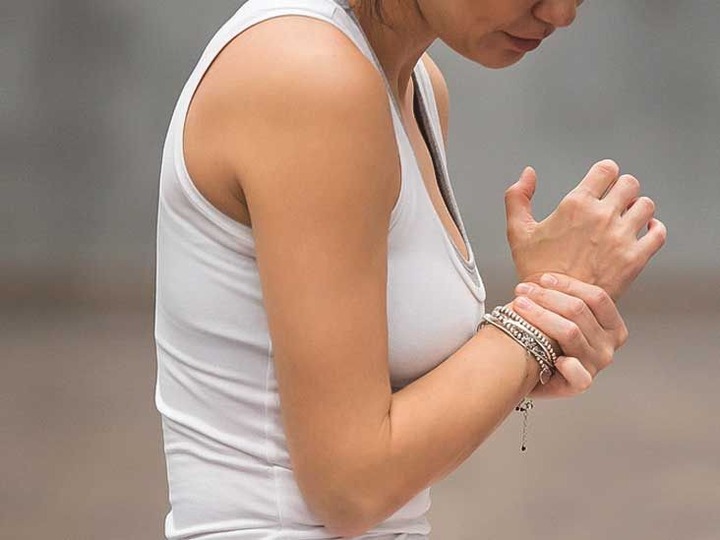 This is considered the most noticeable form of physiologic tremor and it affects majorly the hands and fingers on both the left and right sides of the body. It is often caused by stress, anxiety, fatigue, lack of sleep, excessive caffeine intake, engaging in vigorous exercise, and overactive thyroid. 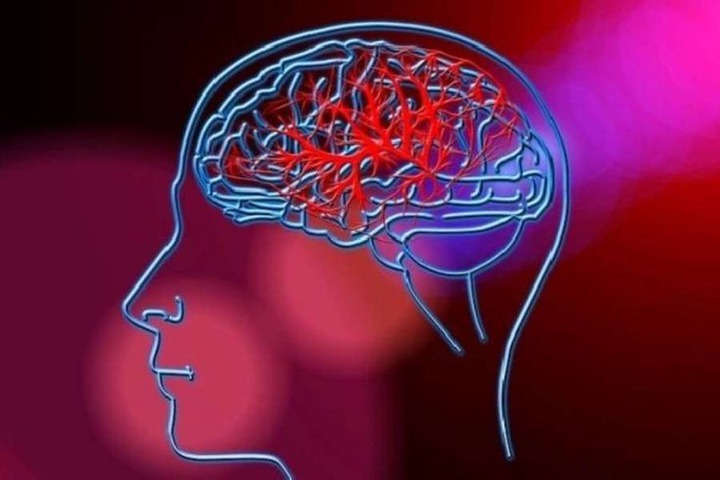 Neurologists generally believe that tremors are often caused due to an issue in the parts of the brain that is responsible for controlling movements of body parts. Thus, some of the common neurological conditions that can cause shaky hands include stroke, multiple sclerosis, Parkinson's disease, traumatic brain injury, and dystonia. 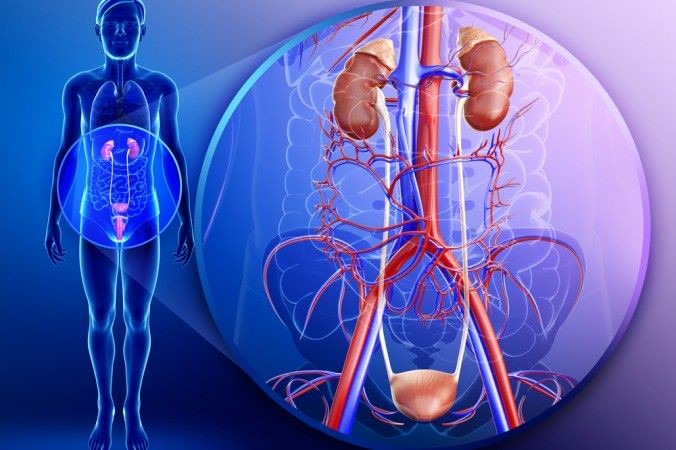 Certain health conditions can cause shaky hands or tremors. These include alcohol misuse or withdrawal, liver or kidney failure, anxiety or panic, psychiatric conditions such as depression or post-traumatic stress disorder, inherited degenerative disorders such as hereditary ataxia or fragile X syndrome, and mercury poisoning. 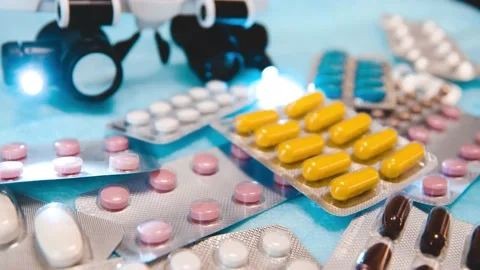 Having considered some of the known causes of shaky hands, it is important to note that hand tremor is not life-threatening. Also, it is quite possible to treat and live with it, with its treatment often focusing on first establishing its cause and treating the issue. For example, if it is caused by an underlying health condition, the underlying would be treated and normalcy may return.

Apart from visiting a hospital to find a solution if you are experiencing shaky hands, the role of food must not be underestimated in preventing or managing many health issues including shaky hands or hand tremors. With that in mind, below are some of the foods to watch by anyone with hand tremor: 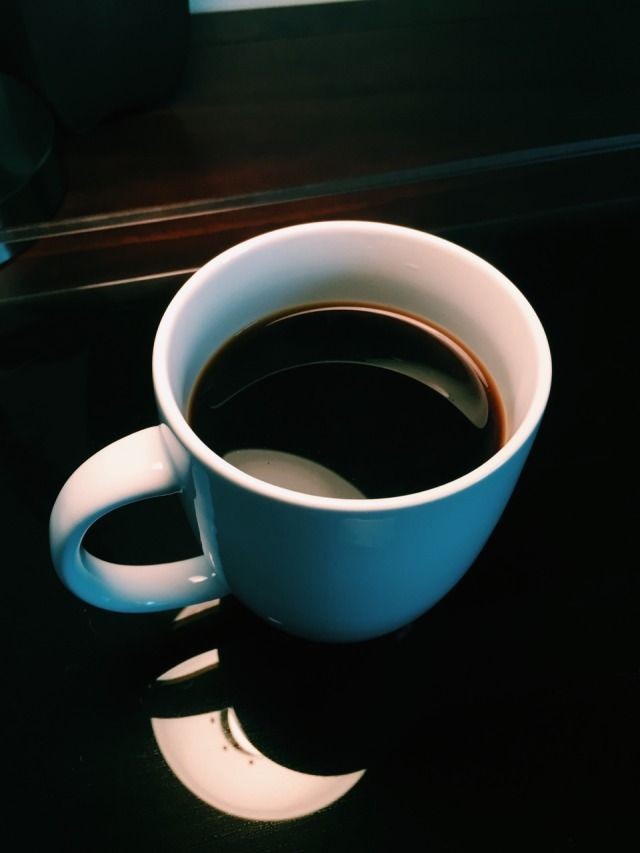 While coffee is often touted for its many impressive health benefits, it is not an ideal food for anyone with symptoms similar to those of shaky hands as the caffeine content of coffee can aggravate the symptoms of hand tremors. 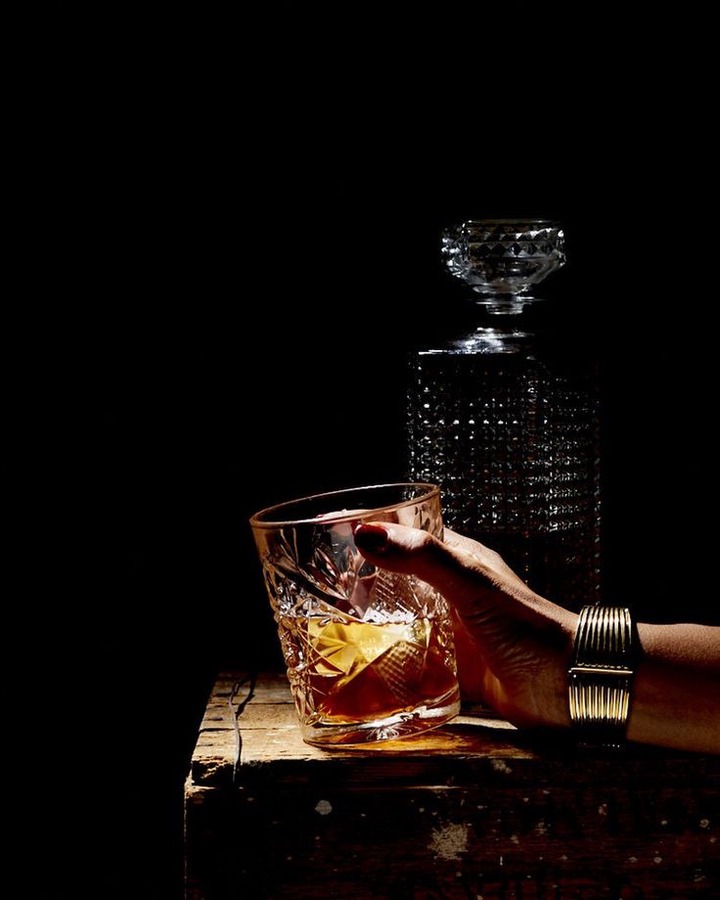 Moderate consumption of alcohol is believed to have some positive effects on the body, but when abused or consumed excessively, alcohol can be inimical to health. It can be especially harmful to heavy drinkers as withdrawal from alcohol can make the nervous system hyperactive, leading to hand tremors. 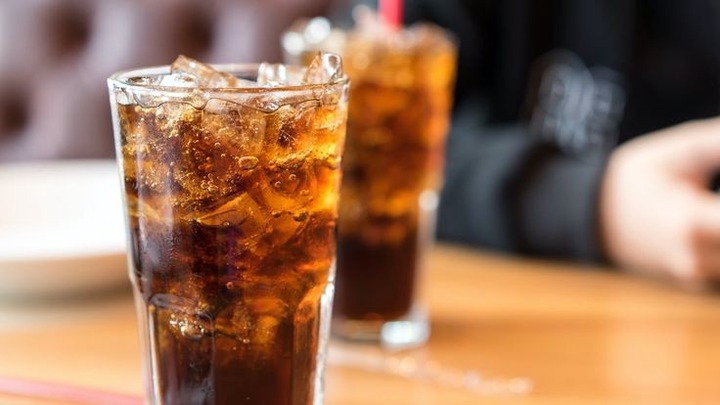 Carbonated drinks are often linked to certain chronic health conditions and their intake should be particularly watched by those with shaky hands as they are also known to cause what is known as enhanced physiologic tremor. 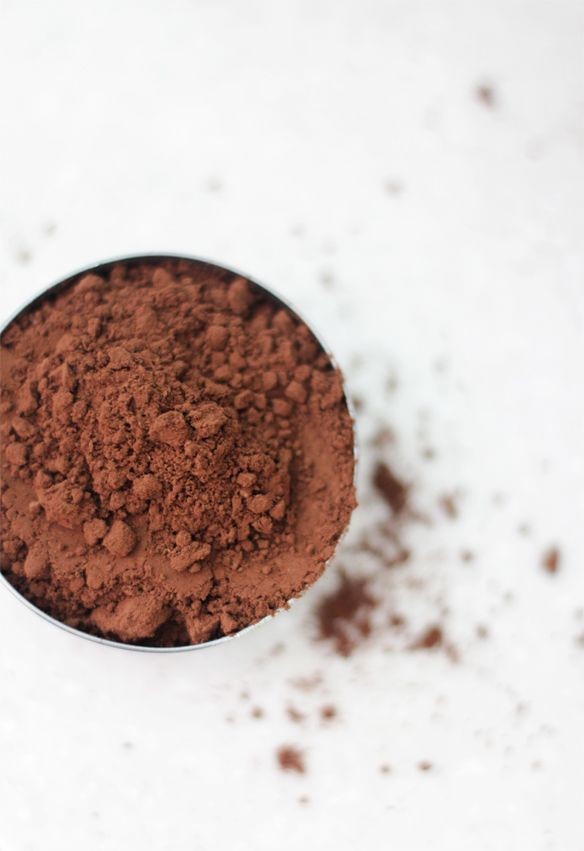 Chocolate, due to its high caffeine content is also not a great choice of food for anyone with shaky hands as its caffeine content acts as a stimulant that affects the central nervous system, which can lead to hand tremors in some people.

Having considered some of the foods to watch or avoid, on the other side of the spectrum lies certain foods that are known to help prevent hand tremors and other neurodegenerative diseases. Examples of such ideal foods include vegetables, legumes, fruits, whole-grain cereal, unsaturated fatty acids, and vitamin B-rich foods such as eggs, milk, and meat. 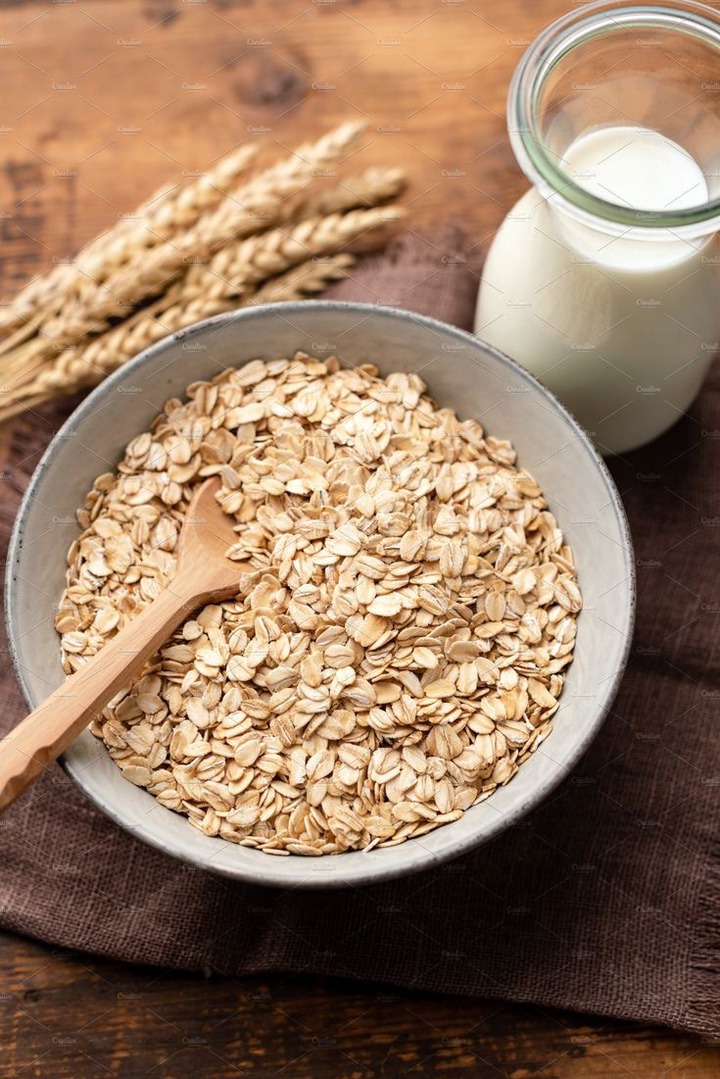