View the Countries have rolled out COVID19 vaccine 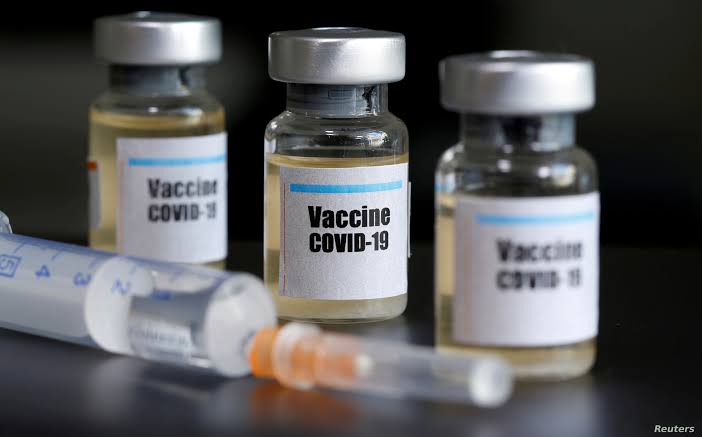 Covid19 vaccine has been in trial many months ago do cure and protect people from the virus. However, Pfizer-BioNTech, Moderna, Sputnik V and Sinopharm vaccines being administered to people in more than 10 countries.

According to report, covid19 has claimed the life of more than 1.73 million people lobally and infected 78 million people since the outbreak on last year December

Also from the report US is this first country to administrating its citizens with a fully trialled and tested COVID-19 vaccine.

Margaret Keenan, a 90-year-old British grandmother was given the vaccine on December 8.

It was given to people in Abu Dhabi, on December 14.

It was used for a critical care nurse in New York City.

The vaccine was used on December 17 in their country

It was used for their Prime Minister on December 19.

It was launched on December 22.

They started the programme on December 24, with a nurse

The vaccine was given to their Prime Minister on December 24

They began the vaccine campaign on December 24.

On December 24, the country kick start its inoculation programme.

The Russian has started inoculating its citizens since September with its Sputnik V vaccine.

It was to a wheelchair-bound, 91-year-old nursing home resident this Thursday